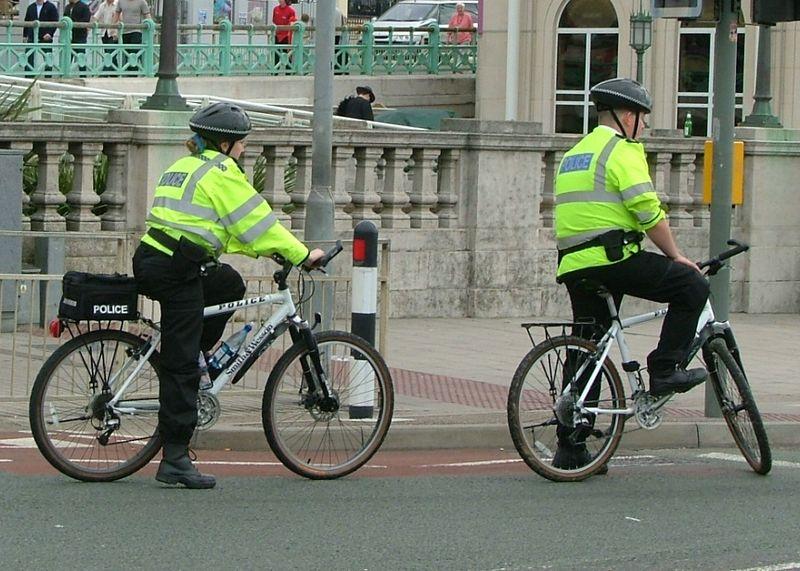 A taxi driver who deliberately swerved into a policeman on a bicycle in a road rage incident could face jail.

Ivor McAiney was driving his Vauxhall Astra minicab in Farnworth in April last year with a hot drink in his hand when he decided to perform a u-turn in in front of DC Adam Gleave, who was cycling and was forced to brake suddenly.

The officer gesticulated at the driver, indicating that he should watch where he was going.

McAiney wound down his window, shouted an obscenity, then jerked his steering wheel to the left, trapping the cyclist between the taxi and a parked car, a jury at Bolton Crown Court heard.

DC Gleave, who was clipped into his pedals, thumped the vehicle to get McAiney to stop. When McAiney drove off, the officer was left with bruised wrists and damaged bike and clothing as he lay in the road.

Fortunately he had the model and a partial numberplate, and McAiney was later arrested at the office of his cab firm, S and D Taxis.

He denied assault causing actual bodily harm and dangerous driving but following a two-day trial, a jury unanimously convicted him.

Judge Timothy Stead arranged a sentencing hearing on February 10 and granted him bail till then.

“You should not read into that anything about the ultimate sentence,” he said. according to The Bolton News.

A jail sentence would contrast with a similar case we reported in 2012, where a school caretaker who deliberately ran down a cyclist in a fit of rage walked away from court with a £350 fine.

Cal Groves, 45, shouted abuse at Gerard Lumb before knocking him over and driving off, Hull Crown Court heard.

Both the cyclist and the driver were attempting to turn right at the same junction in Anlaby, East Riding.

They nearly collided, causing Groves to shout at Mr Lumb before swerving and hitting him on purpose. Mr Lumb had cuts and bruises to his legs and ankles .

Groves, a caretaker at Hull Collegiate School was found guilty of careless driving and was fined £350, ordered to pay £500 costs and given nine points on his licence.