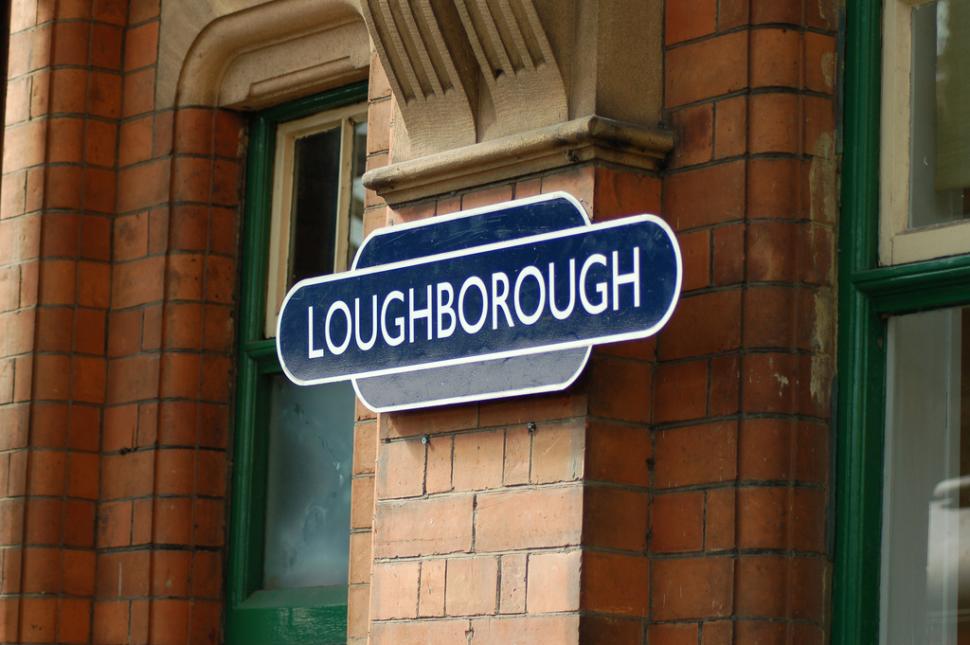 Is it a wide bike lane? Is it a parking bay? Confusion reigns in Loughborough

Leicestershire County Council has caused a bit of confusion by painting sensibly-wide cycle lanes in Loughborough, but perhaps marking them less clearly than they could have. As a result, drivers are mistaking them for parking bays.

Cynics might say that too many drivers think bike lanes are some sort of parking facility anyway, but in this case there’s good reason.

The advisory lanes – marked with a broken line – are in Fennel Street and Lemyngton Street and are 1.5m wide. The council says that’s a standard width; given the teensy bike lanes in many places, that implies there are as many standards for bike lanes as there are for headsets.

According to the Loughborough Echo, the lanes get wider along Lemyngton Street, which was widened last year as part of the construction on the Inner Relief Road in the town centre.

The width of the lane and lack of parking restrictions means it’s easily mistaken for parking space.

One motorist, who asked not to be named, told the Echo the spaces looked wider than regular cycle lanes, and said: “I was surprised to see parking because it’s going to be such a busy road with heavy traffic but there were white lines on both sides of the road and cars were parked down both sides so I assumed they were parking spaces.

“Every day from 7.30am these parking spaces are full and the same cars are still parked there later in the day.” 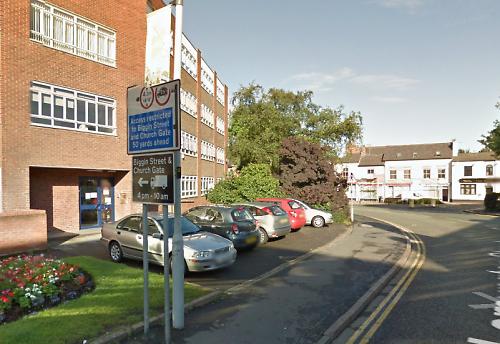 Google StreetView shows that Lemyngton Street had double yellow lines in the spot where the Echo’s photograph of cars parked in the lanes was taken.

However, round the corner in Fennel Street the continuation of the lane already has double yellow lines and drivers are still parking in it.

The council says the lanes were painted on September 25 last year, and it intends Lymington Street to be no waiting and no loading at any time. New traffic regulation orders will be advertised in Febriuary and, along with double yellow lines, will come into action in spring.

Perhaps the council will also consider marking the cycle lanes with the solid white line that designates a mandatory lane, and help reduce confusion.