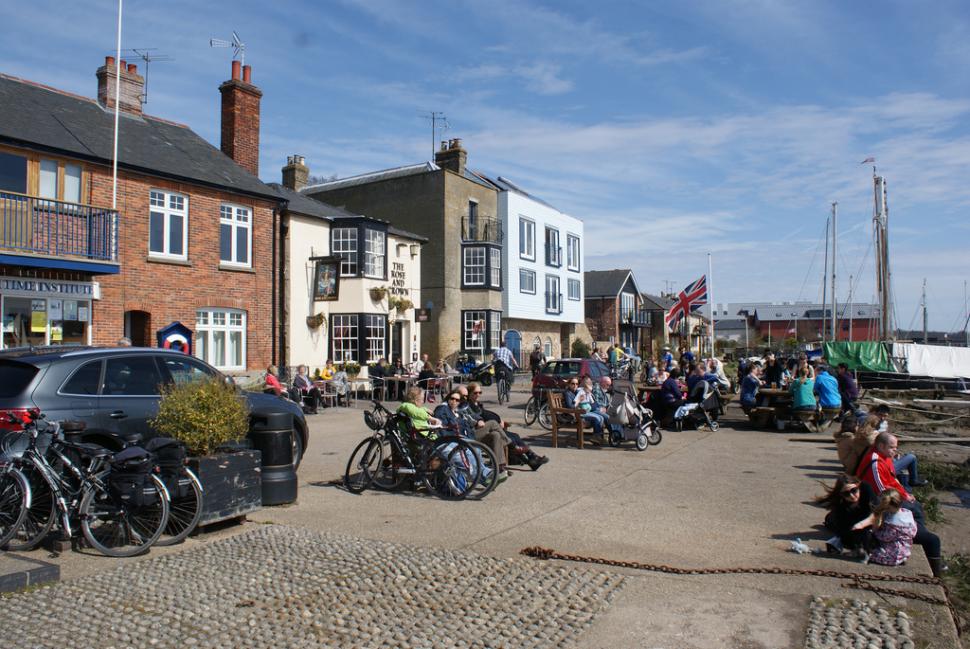 A new cycle path between the University of Essex and the town of Wivenhoe could give an internet speed boost to residents.

According to the Essex County Standard, Essex County Council has examined five possible routes for the new path. Colchester Council says any of the four options that use Colchester Road would give it the opportunity to install open access fibre optic broadband to Wivenhoe.

A report by council officers said: “Allowing for fibre optic cabling within the design of the cycleway potentially offers construction cost sharing with the fibre provider and reduced disruption for residents.”

Paul Smith, councillor for business and resources at the borough council, said: “We are well aware about the need to improve broadband speeds across the borough with benefits not just for private users, but businesses as well.

“Our partner, County Broadband, has already done some installations in areas such as Abberton, mainly using line of sight technology, but Wivenhoe presents a problem geographically because it is well shielded by Clingoe Hill.

“The tricky part is always the cost, but there is some national and county council funding available.

“This is an encouraging situation and it may be that by doing the cycle route we could substantially reduce the costs of putting in the cable.”

The university is stumping up the £250,000 cost of the bike path as part of a planning agreement that sees it also building a multi-storey car park.

Locals have welcomed the prospect of faster internet speeds.

Ginny Waters, owner of the Wivenhoe Bookshop, said: “Having fibre optic broadband would definitely be good for us.

“All of our ordering to suppliers is done online and we sell books online and run a website, so we really are on the web a lot.”

Jane Knight, owner of Wivenhoe Pets, is about to close her bricks-and-mortar shop and switch to a mobile business.

“The internet will the basis of my business, she said. “Having faster broadband would be fantastic.”

If the idea of different service providers cooperating like this rings a bell, maybe you're thinking of this video: