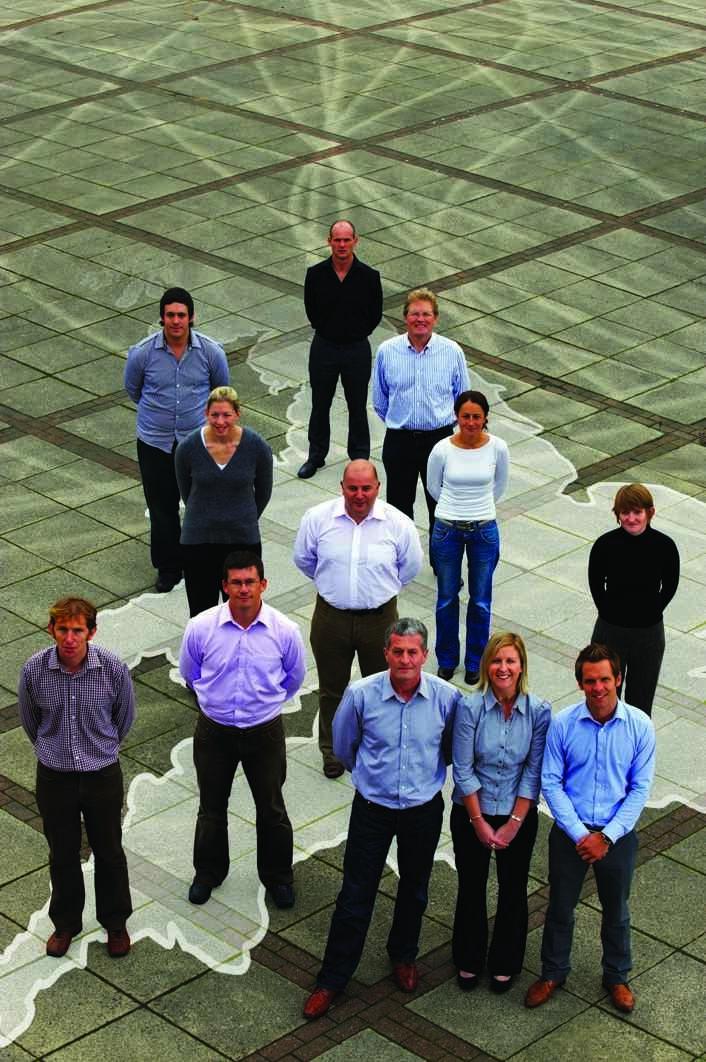 British Cycling has unveiled a new regional sports structure for clubs, volunteers and race officials, appointing nine regional event officers as it seeks to grow participation in and improve the standard of competitive cycling events in Britain.

Jonny Clay, Sport and Membership Director at the national governing body, which made the appointments in partnership with its regional boards, says that the new appointees make up “a fantastic team, all of whom have either competed themselves, organised races and sportives or worked as volunteers,” and who will provide a key link between local event organisers and British Cycling. The nine regional event officers will report to Regional Events Team Manager, Lisa Graham.

The first task facing the new appointees will be to undertake an audit of their individual regions to identify current events and discover where there are gaps and potential opportunities.

Together with the regional boards, they will seek to develop event programmes specific to their region with the aim of increasing capacity and improving event quality. As part of that, there will be training courses to help race officials, commissaries and volunteers update their skills and increase their experience in working on competitive events.

Clay said that the initiative reflected “a major step forward in securing a great future for competitive events in Britain across all cycling disciplines,” adding that he was “delighted that we are finally able to roll out the scheme to an enthusiastic response from our regions. “

“Once the new structure is established,” Clay continued, “not only will we be better placed to train, reward and retain those at the heart of event delivery but we will also be able to broaden the geographical coverage of races, inspire greater participation in competitive events and more effectively connect with local organisers such as local authorities and the police.”

British Cycling believe that the success of initiatives aimed at people who have recently got on their bike, such as this summer’s Skyride series, will have a positive effect on participation in the competitive side of the sport, and the new appointments and structure are designed to help meet that pent-up demand.

“As more and more people are attracted to recreational cycling events such as Skyride, the appetite for competitive cycling will grow.” Clay says. “We want to make sure we can meet this demand and to do this we need to establish exciting competitive events across Britain that are enjoyed by organisers and participants alike to keep them within our sport.”