Isolated Incidents #5 Not waving – but not quite drowning. Yet 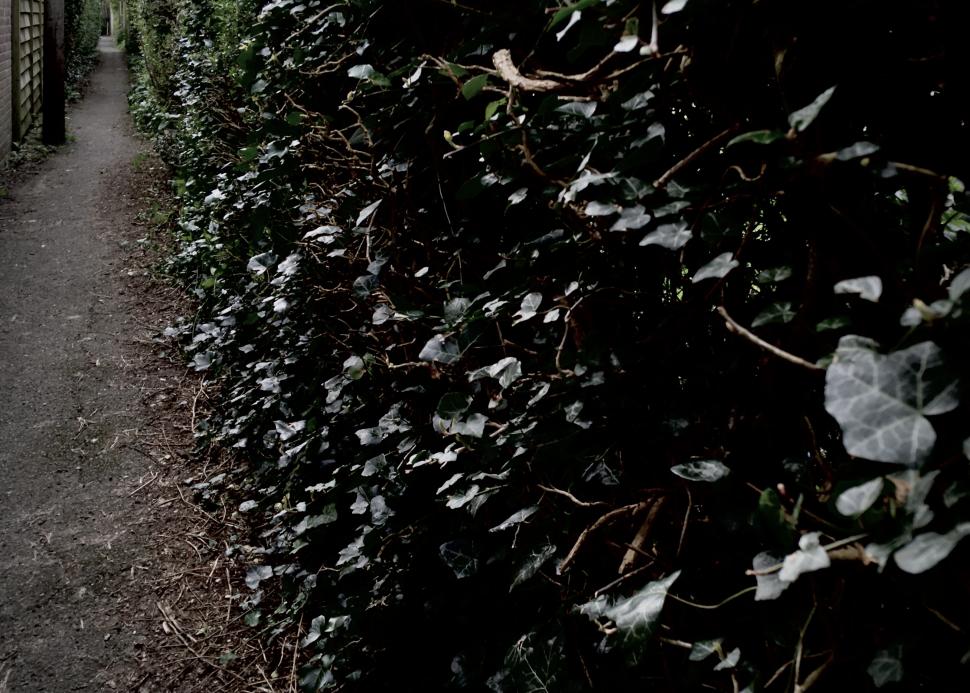 Picking a route for the new normal

Now everything that’s not been nailed down isn’t frantically swiped from the supermarket shelves it was possible to get some yellow sticker bargains yesterday, although judging by what’s still disappeared the nation does seem to be relying wholly on tomato based pasta recipes and flour and egg combinations. Broccoli has returned to its usual status of not being universally liked.

Despite the complete world shift, total life change, pausing of everything and all consuming overwhelming bombardment of information this whole virus still feels very much Other. I have read the harrowing stories of both recovery and death, seen pictures of hospitals converted to cope with the potential influx of cases, I’ve heard the talk of mass morgues and while we are all suffering the multiple collateral damages of the pandemic I have yet to experience its actual teeth, in any way.

I will readily admit that I willfully live within a very small circle of influence but I’ve only heard one story about a friend of a distant friend who has suffered from the virus, but as the figures of the infected increase day on day the degrees of separation become less obtuse and I know that the statistics will alter soon to become tragedies closer to home. And at home even. Whilst the initial panic has died down and things slowly shape themselves to as close to a manageable normality as possible it feels like there’s a tsunami just swelling on the other side of the hill and the real spreading horror has yet to wash over us. And that’s even before the full extent of the economic, social and behind closed isolating doors repercussions unfurl to their full and glorious blossoming.

The danger is that while it remains something that’s happening somewhere over there it’s too easy to become complacent and slip into former habits, lack empathy, and wander around with the basic human this-is-ok-isn’t-it and it-won’t happen-to-me convictions because you can’t see any difference to your immediate health situation. Until it suddenly changes. What would you improve in your new daily routine if you could waft a purple light to see where the virus might be lurking?

All of this makes the compulsion to escape from the endless waves of onslaught even stronger, even for just the let’s-not-be-a-dick-about-this government allocated amount when the keep pedaling forever and don’t look back desire is all encompassing. But this still brings with it stresses as although the mass migration to the outside that initially occurred seems to have subsided and everything feels more scattered the constant maintaining of distance ensures that anxiety levels never really die down, they merely become a bit of a twitch. Then there’s the endless nervousness of touching anything. But the plus side to this is the still unprecedented levels of parents and kids on bikes because the car-sparse streets aren’t killing zones.

And within that escape is it better to venture on road or off? The tarmac feels safer because the roads are so quiet, but the traffic on that is by many accounts using the emptiness to travel dangerously faster, indeed the recent suburban stillness is punctuated throughout the day by someone razzing it along the main road just up there. Does this make the road safer, or just lower risk but higher consequence? Riding a mixed surface or off-road route has a higher risk of an incident but the overall consequences tend to be lower, and you can add to that the possibilities of countryside interaction being greater thanks to dogs being taken out for walks four times a day.

I’ve taken to falling back on my Cats and Twittens route something I concocted a whiles back to see me through winter. A spider’s web of quiet roads, parks, alleyways, twittens and city woodland that never takes me more than 5 miles away from home, packs in a decent amount of hills, weaves around the in-betweens and secret ways, is handily non-NHS bothering fun for full compliance and at the moment it’s soothing for the soul to see nature waking up to the year and being a picturesque relief after too long a season of wet and grey rather than an invisible destructive threat. It’s also a reminder that no matter what happens the world keeps on turning and does its thing. This calms the situation.

It shouldn’t be a too much of a hand-wringing hardship to head straight from the door, ride for a couple of hours tops and then head straight back to the door. There’s no need to start with a coffee, chat with pals, have a mid-ride snack stop or finish with a beer, mainly because you can’t now. Be a self-contained, self-sufficient unit from clip in to clip back out and have as little interaction as possible in between, if you get a mechanical you should be able to mend it yourself, bodge it or self-evacuate. No fuss, no bother, no need to call for help if you get a puncture, you’re not on a Pro team. All of this should really be second nature for any bike ride, it has merely become the necessity of social responsibility.

This weekend was blessed with pleasingly warm spring weather across a lot of the country, the repercussions of people’s behaviour we will see in a few weeks if not sooner. Can you out sprint a tidal wave?