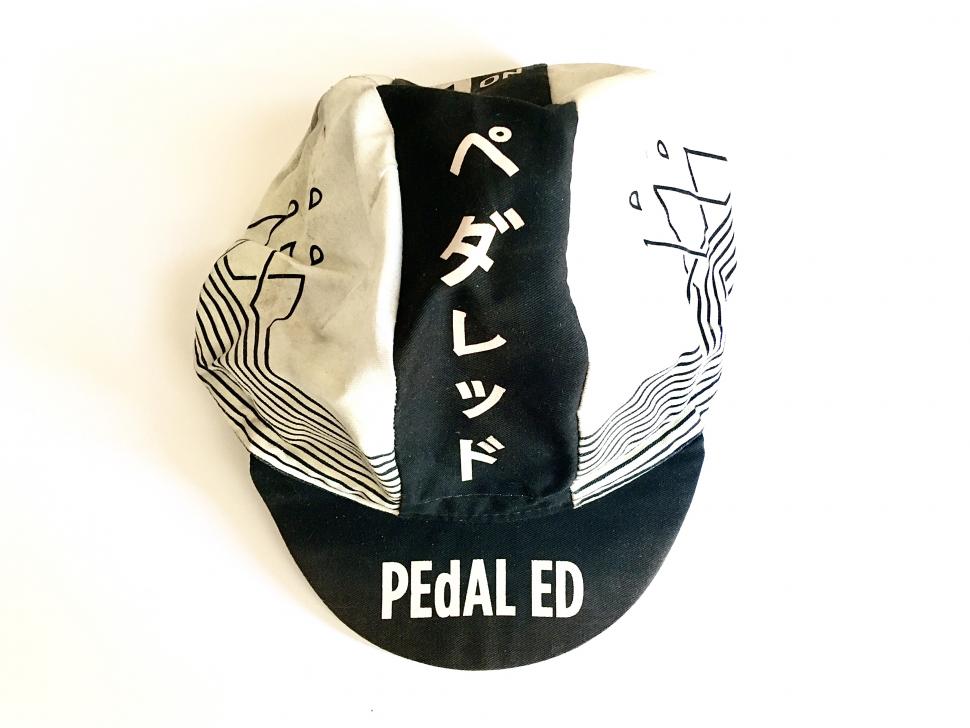 The thing that has occupied my head for the last (counts on fingers), five years has been postponed. It doesn’t matter.

The eighth edition of the TransContinental race has been put on hold and is provisionally planned to go ahead in July and August of 2021. Maybe. No one knows anything for sure right now but it’s not important, when I was having a torrid time on long rides like this a friend would remind me that it’s just riding a bike, and now it’s just riding a bike. It’s not important.

I first entered the TransContinental in 2017 as a pair and we scratched half way through, the intervening time has been all about having another crack at it, unfinished business and all that. I finished the TransAtlanticWay in 2019 as a tester event to see if I could do this sort of thing alone and use that as a springboard to racing the TransContinental this year.

If you include the year or so of preparation before that first attempt that’s a lot of time to have thoughts of a bike ride ticking away quietly in the back of the mind. It’s the sort of event that fills every corner of your head because it has to. There’s the planning, the training, the eating, the not getting ill, the research and acquiring of kit, the saving money for life on the road, in one way or other it consumes your every hour.

This and all those other ultra-endurance races have always been a faintly ridiculous enterprise, which is precisely their point, and current global events have merely highlighted that racing a bike across several countries and sleeping in bus-stops is not a viable or socially acceptable activity right now. In a world where going to the shops for a pint of milk is an activity fraught with danger and one assiduously discouraged as a daily risk putting your life in a certain amount of jeopardy across thousands of kilometres of road isn’t something worth prioritizing.

This is just a clumsy symbol to illustrate what was previously important is not. It hasn’t taken long for everything to change, concerns are completely different, that which was crucial is now totally irrelevant, the once basic and simple is now complicated and dangerous. Even the usually benign act of riding a bicycle has become laden with awkwardness.

I’ve merely temporarily lost a long ride that was significant to me, just a bike ride, it’s not my job that’s on the line or disappeared. Although as a freelancer who writes about riding bikes the TransContinental and associated shenanigans has created a substantial amount of work for me in the past, but the dent it leaves will be minimal, small fry, I’m lucky that I can scrubble around for other income to fill that gap. Hopefully. There’s always shelf-stacking at Tescos. Other things matter more, family, friends, being a responsible member of humankind, the world is much more than a bike ride. It’s only a bike ride.

There had already been idle thoughts infecting my mind about whether the race could be socially or morally justified in the current climate, and on a more pragmatic level as things are going to get fiscally squeezed from here on in it was going to be financially prohibitive as the race absolutely inhales money. Also, almost as a trivial side note now, the weather over last few months has made getting some meaningful riding in a real trial. Remember when the weather was the crushing issue? The black and yellow safety cover over the “Withdraw” button was already being idly toyed with, so the decision to defer the race being made for me wasn’t a problem, because it was absolutely the right one.

The world has changed beyond what we could have ever imagined. This bike ride isn’t important. If things return to close enough to what was once considered normal the race will run again and it’s going to be a tricky call to make as to whether I should maintain my entry. Who knows by then whether riding a bike across a continent and through a multitude of countries will be a ridiculously selfish act or a glorious celebration of unity, a dot of hope of a recovering community both on and off the bike, and represent a new freedom that comes with the easiest form of travel.

Or maybe when we are free of this virus just the basic act of riding a bike, carefree and amongst other people, will be enough.