In my Sticky Pod 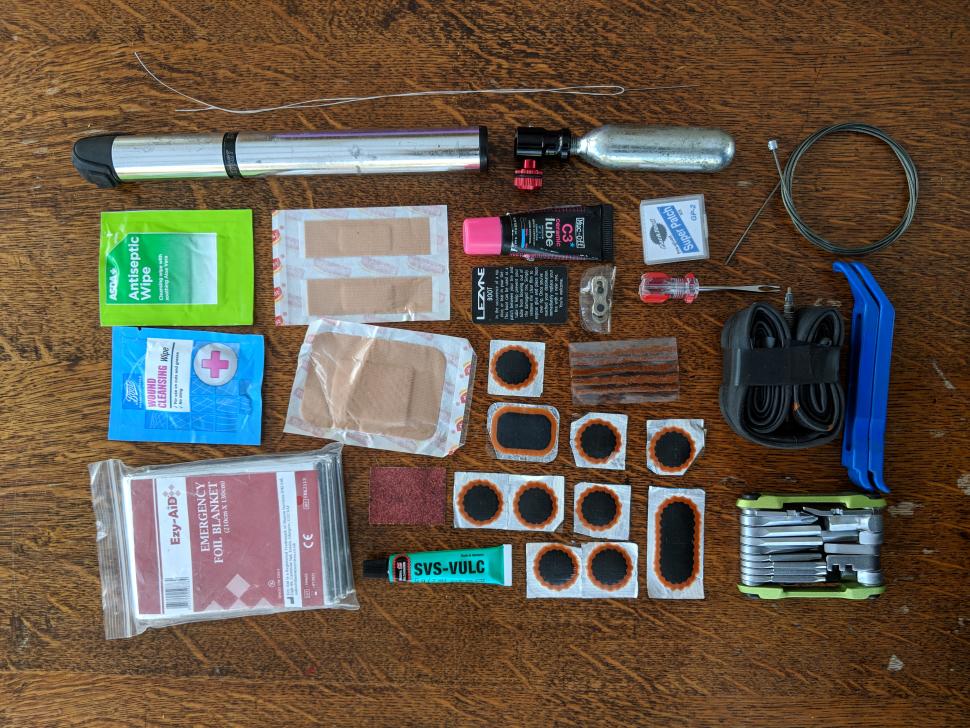 Dave's Sticky Pod 17.jpg
I carry loads of stuff around with me on rides. Is it just me?

I've got a bit of a thing for carrying loads of stuff around on longer rides. "Longer rides" is a pretty moveable feast. It can mean: 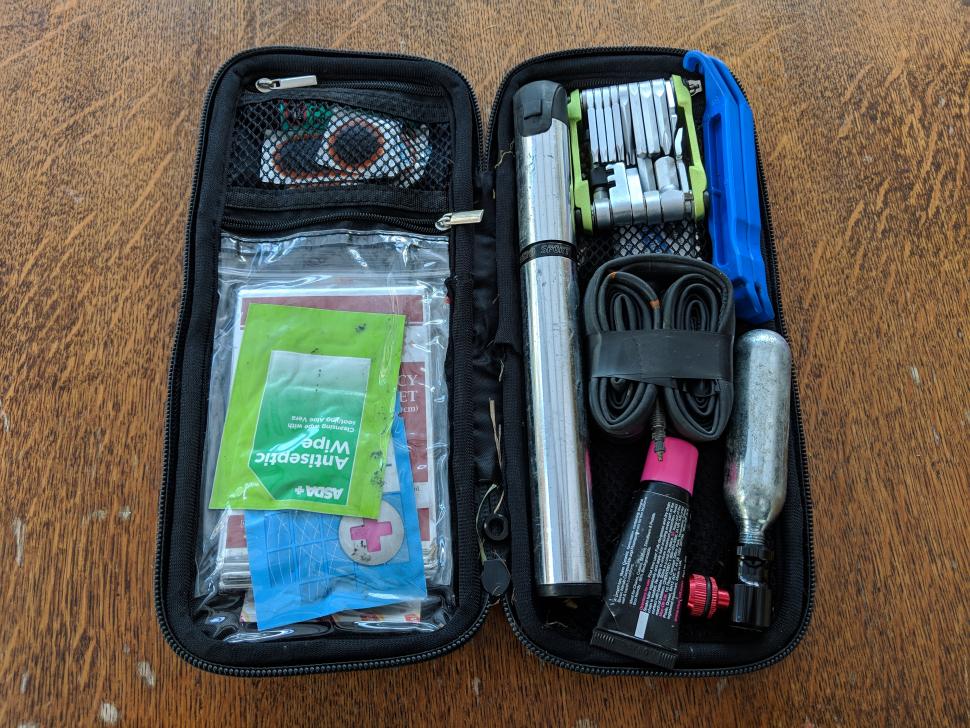 Anyway, I carry my Sticky Pod and cram it with stuff. It'll fit in my back pocket still. Although sometimes I stick it in a frame bag, if I'm doing a longer thing. Anyway. Here's what's in it. I don't always carry everything, but this is more or less the full kit. A multitool. This one's a Merida one, with a chain splitter and some just-about-functional spoke keys. It's quite flat so it fits in the Sticky Pod nicely. Sometimes I swap it out for a Tern Tool, which has a pedal spanner so it's handy if you need one. 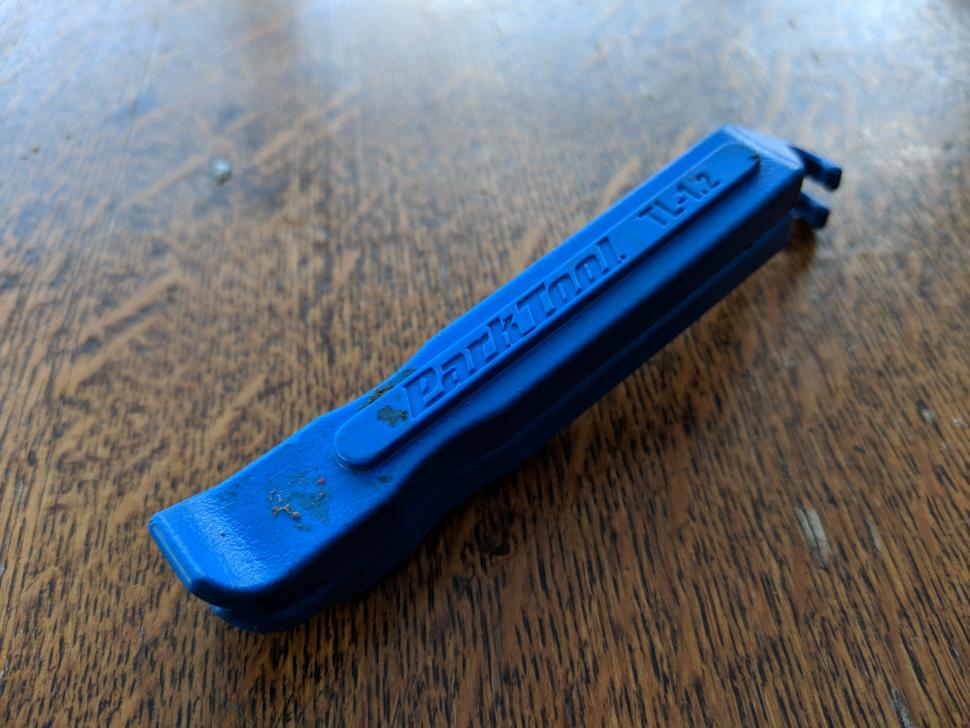 Tyre levers. The Tern tool has tyre levers built in which'll do if you're desperate but these Park Tool ones are much better for roadside repairs. A mini pump. Most mini pumps are pretty average to be honest. This SKS Spaero isn't: it has a proper screw-on hose and you can get 100psi in a tyre. 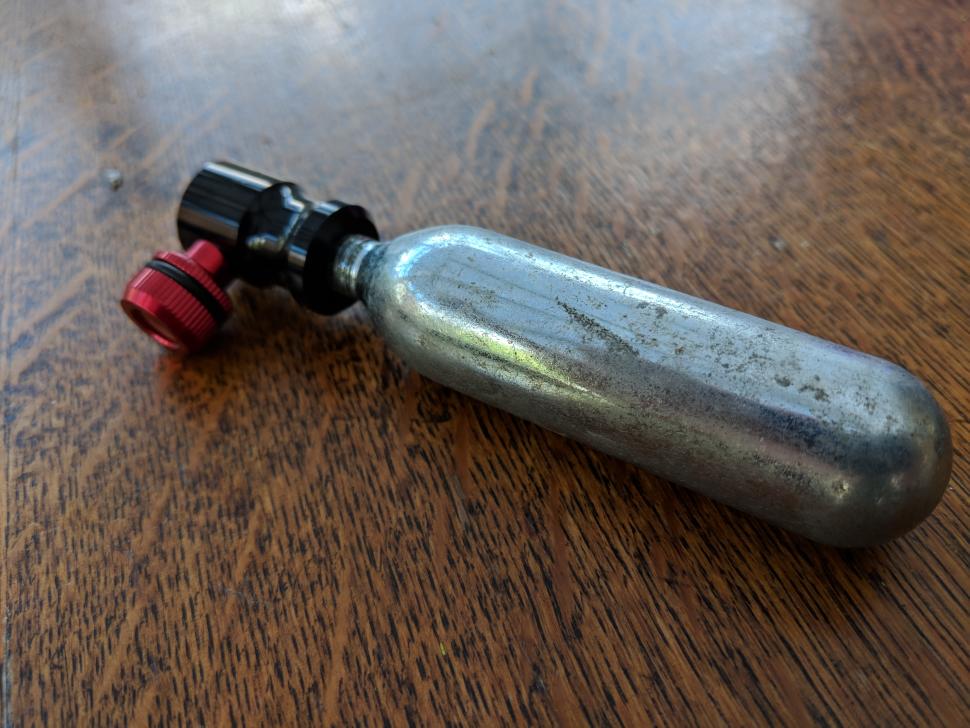 A CO2 inflator. I don't always carry both but sometimes it's handy to have one quick change in your kit if you need it. Especially if it's horrible out. 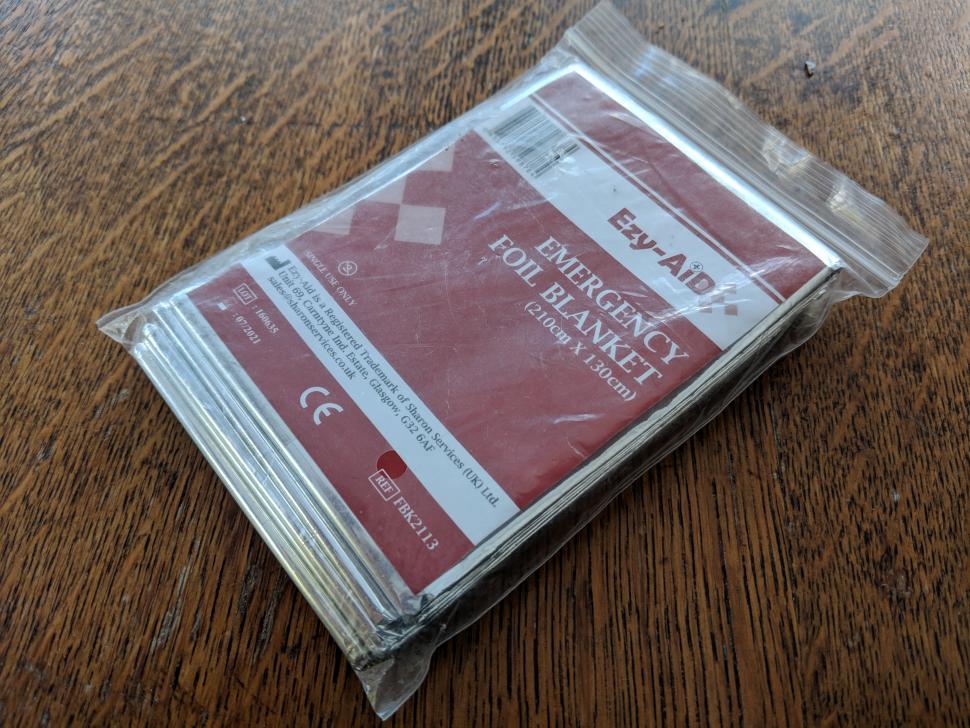 A survival blanket. Again, not all the time. But on a really long one, or in a big group, it can be a handy thing to have. I haven't used it yet but I take that as a good thing. 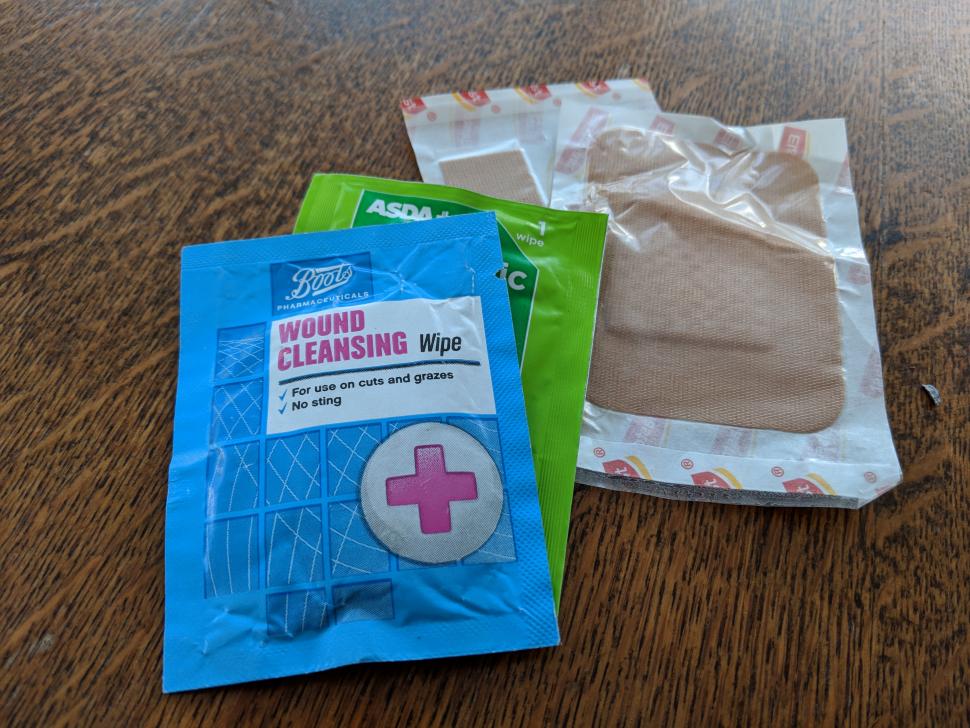 Antiseptic wipes and plasters. I've used these a bunch of times though. Last time when I was riding back from Exeter and made a mess of a junction. Puncture repair kit. The contents of a Rema Tip Top touring kit decanted into one of the pockets. Except for the little rubber tube for repairing your Woods valve. Anyone ever used that? Tyre boot and instant patches. A tyre boot is handy, though less so now fivers are made out of plastic and you can just use one of them. The instant patches I didn't even know were in there, to be honest. As you can see from the puncture kit above, I'd need to have a pretty bad day before I needed them. 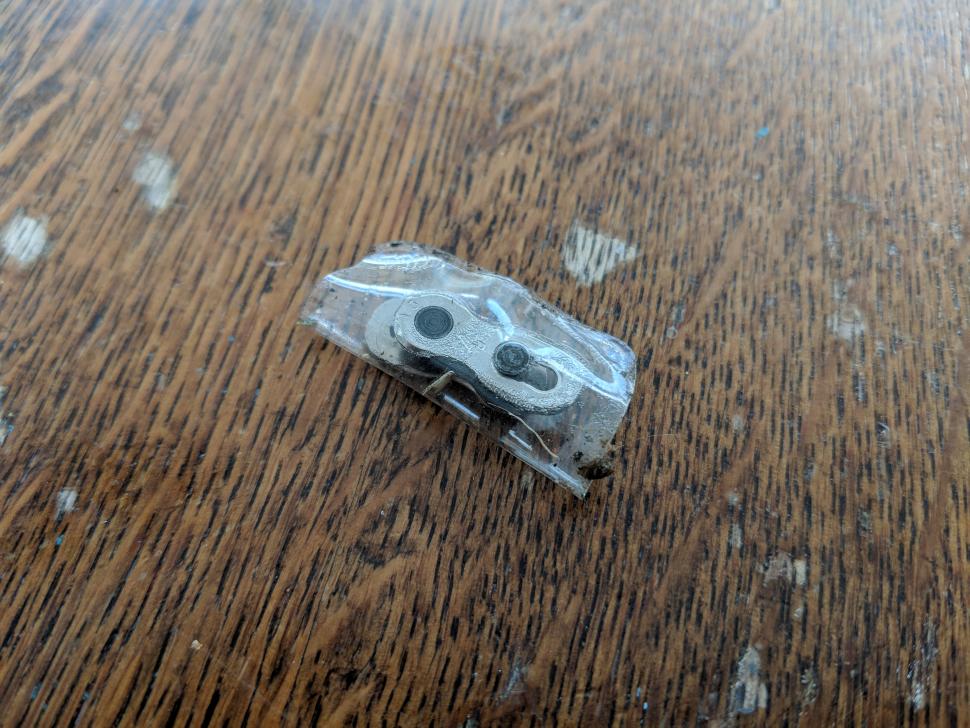 Quick link. It never hurts to have a spare one of these. I've needed it more than once. For other people's bikes generally. Tubeless repair kit. This one's a Maxalami kit with the tool Dremeled down a bit to make it smaller. So far I haven't needed it. Although I have used someone else's when I didn't have one of my own. 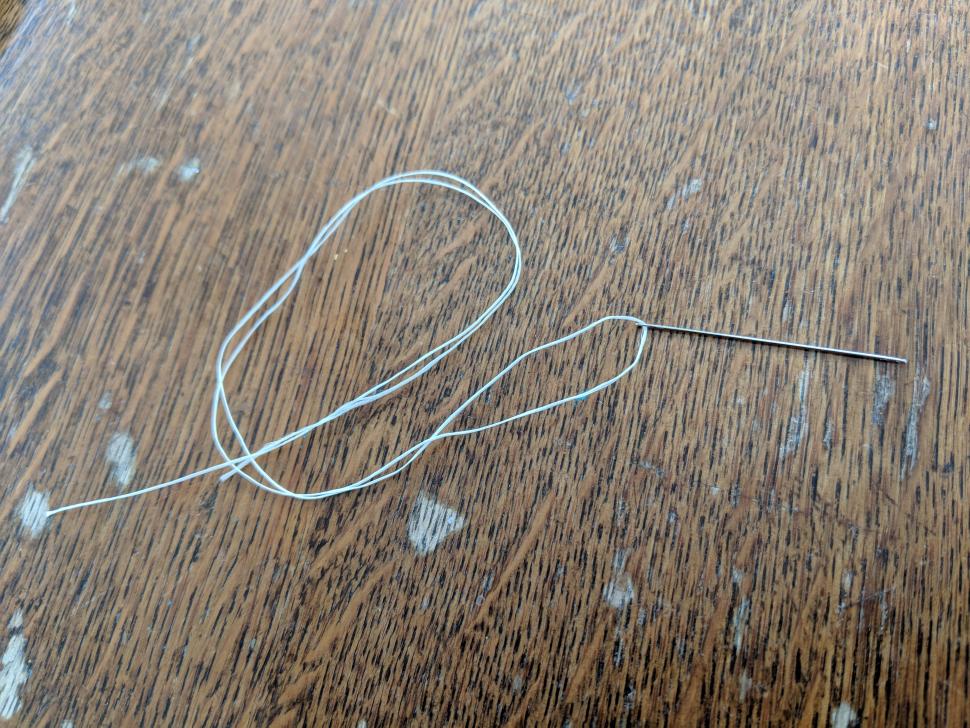 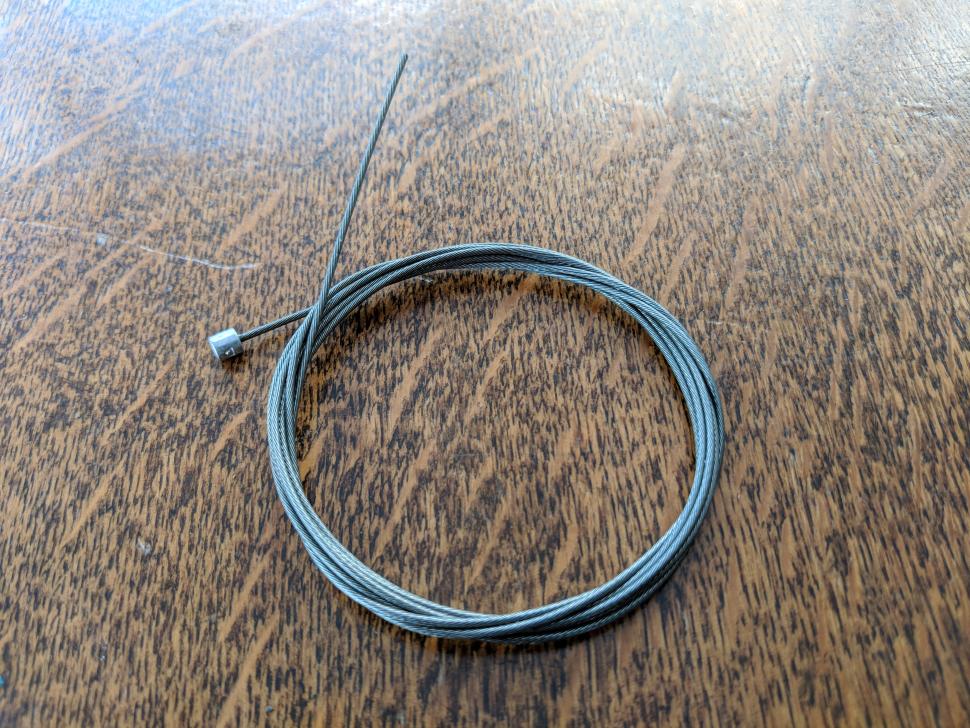 Spare cable. A gear cable will do as a brake cable in a pinch if you carry a washer that'll stop it pulling through the lever. So you really only need one. Unless you're really unlucky.

And that's it! Except for a fiver for a coffee. Or to use as a tyre boot. What's in your kit?