In my own bubble 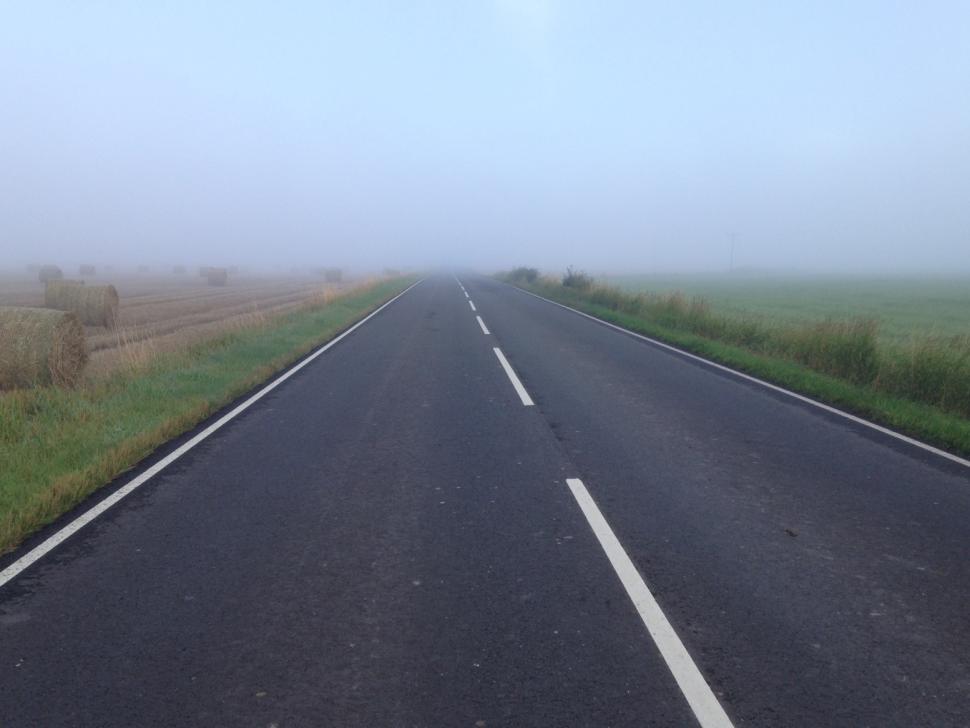 Riding to work one morning this week, through the damp fog, I realised how silent the world had become and the main road that I’d just left was completely eradicated from my senses by the misty air. I looked forward for 100 metres, then looked back… the same, I was in a bubble. Nothing around me but harvested fields and a thick atmosphere. And I liked it.

This summer hasn’t been particularly good in terms of the amount of time I’ve spent cycling: the weather (downright depressing at times); the combination of holiday/family visits (we live in Scotland, the rest of the family are 5hrs away); days out; work deadlines; covering childcare if my wife is working a Saturday - it’s all contributed to a fairly poor season. I know what some of you are going to say: “Get up at 4am and go out then” etc. and “It’s only rain”, and the good old classic “Rule 5, mate”. But the truth is, I’ve not really been all that bothered to force myself out. Having a relax on the sofa before work with the kids, or helping them do a bit of homework has been a real pleasure this summer, and much more appealing to do whilst supping an extra morning cuppa than cycle my usual 20 mile diversionary route to work.

But that was changed on a misty September morning. Suddenly, I wanted to be back out there every day, I didn’t want to sit on the sofa and I didn’t want that extra morning brew. I’m not sure why it happened, but it’s a good thing given my waistline has expanded and I’ve struggled all summer to keep up with my club mates on the ascents. Descents are somehow ok… I wonder why!?

It’s not just cycling that’s been a bit wooly this year, but (as my paunch will attest) my food intake has also been erratic, and not for the better. The less I cycle, the less focus I have on my weight and the less inclination I have to do something about the extra pounds. It should be the other way round, right? Yeah, that doesn’t happen. But this week has been good, I’m back “on it” and feeling positive about the impending 6 months of doom that is the Scottish winter - a monk-like existence is much easier when people aren’t offering you barbecues and beers. I suppose that positivity might also be due to a recent refurb of the old winter bike, which is now looking and riding like it’s new (it won’t last long).

The main thing is that the desire to cycle every day, rain or shine, is back. I need to make sure that it stays and doesn’t get washed away with the first heavy downpour - which, given the Scottish climate, won’t be too far away. The biggest surprise was that this desire reappeared on a misty Tuesday, and not a sunny Saturday as expected some time in June. There was, of course, a reward for this as I rode up above the Carse of Stirling and saw the thick blanket that had covered me a quarter of an hour previously. And the sun shone. 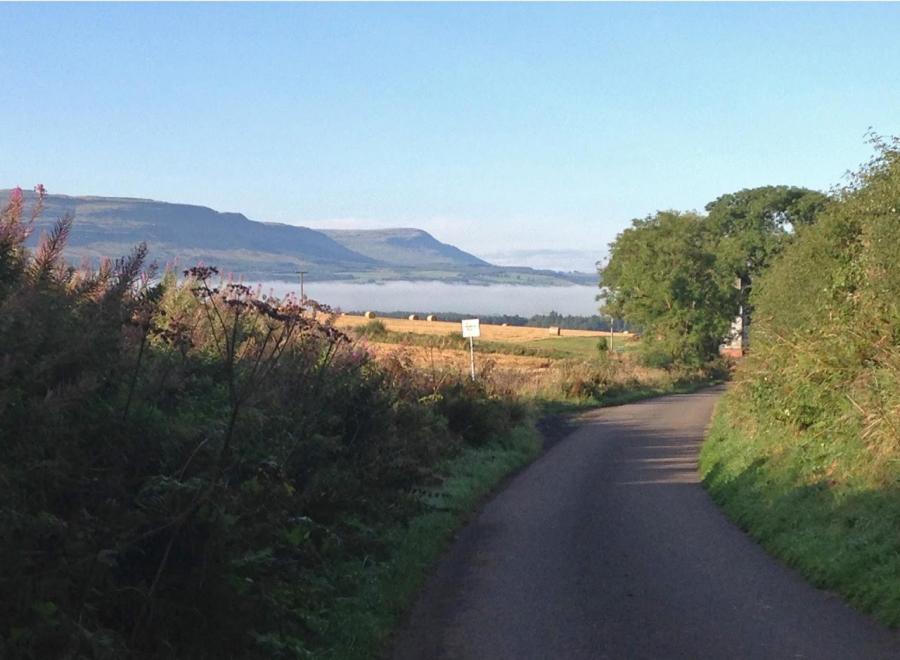