So tomorrow I'm off on the second part of my Super Randonneur journey. I can't do the Heart of England 300km any more so instead I'm riding back to my mum and dad's house in East Bergholt, which is more or less exactly 300km if the various mapping websites are to be believed. I'll be on my Tripster ATR, because that's a cracking bike for a long old ride.

It's not the first time I've done this. Last time was a sunny day tailwind smashfest with Trev to hide behind for half of it, and I rode my Genesis Equilibrium. It ended up being over 350km that day thanks to some dubious routefinding but I've learnt some lessons from that. I'll be on my own this time though. A bit fitter, though. 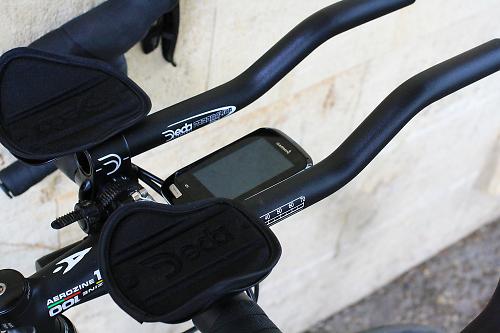 I've got the route in the Garmin and i'll be back-up recording on my phone. It's a DIY Audax so I've submitted my route and I have to give them a GPX file to show I've done it. No GPX, no dice. So best to make sure there's a fall-back option. I'll be carrying a battery pack too as the Edge 1000 won't do 300km on one charge.

Aero bars aren't really for being aero, although they do help with the headwinds. It's more about having another position, and it's one that's quite comfortable on a bike with non-aggressive geometry like the Tripster. 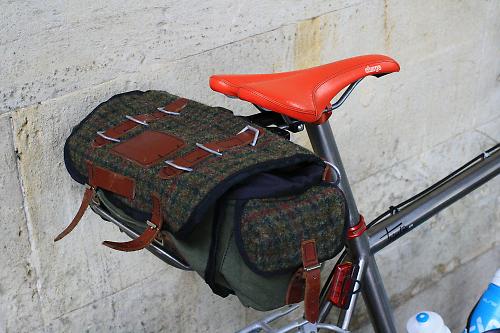 The Charge Spoon is back on. I've tried many saddles but none are quite as comfy for me over long distances as the spoon. And yes, that's a limited edition Carradice Barley bag in wax-proofed Harris Tweed. Thanks for noticing. Number 4 of 16, since you ask. It's got a jacket in it, and a spare tyre and gear cable, some zip ties, a bunch of tools, a jubilee clip and a couple of inner tubes. Plus there will be many sweets and snacks. 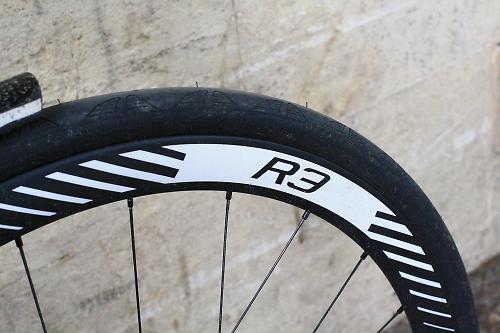 Wheels are Novatec R3 Disc; they're on test, along with the Continental GP4000s 28mm tyres. Not that I'll spend much time going fast enough to reap any aero advantage. 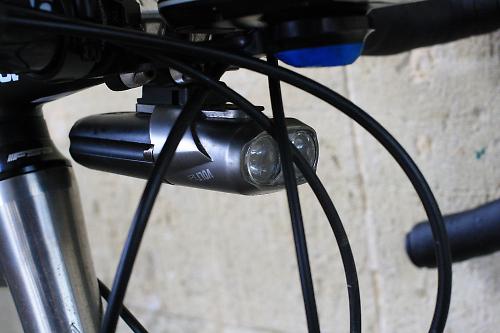 It'll probably be dark by the time I roll in so the excellent Cateye Volt 1200 is fitted. I've doubled up on the back lights too.

That's it! I'll let you know how it goes.