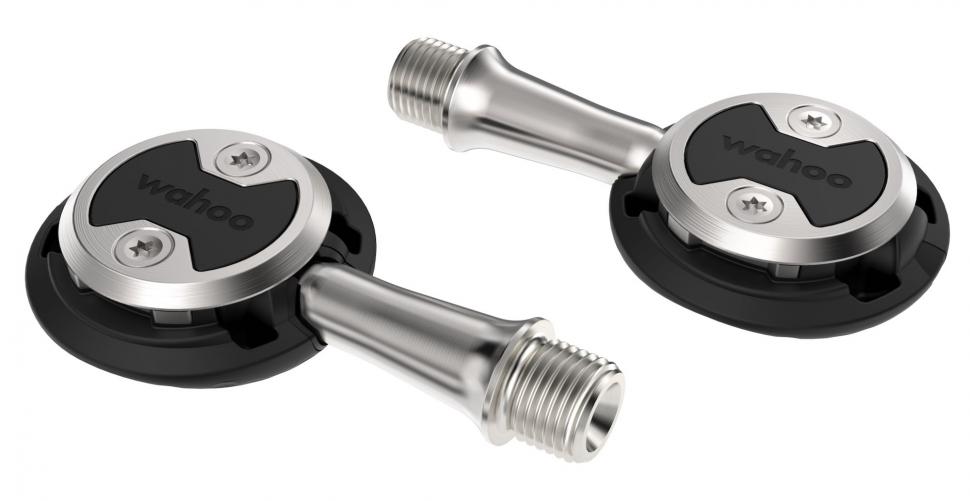 Wahoo has announced a major refresh of its Speedplay pedal range and confirmed that it will release a power meter called Powrlink Zero this summer – the first road pedal-based power meter to offer dual-sided entry. 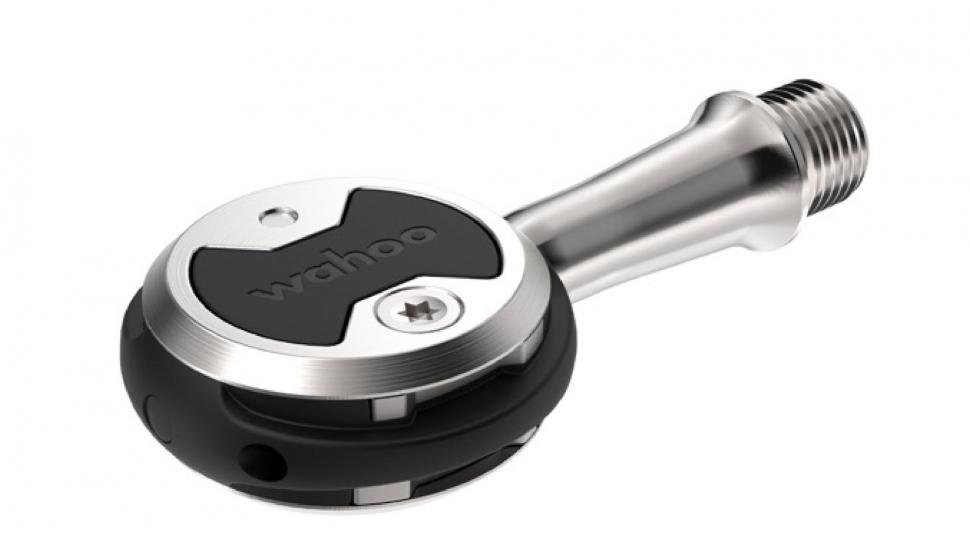 The standard (non-power meter) pedals now have a revised pedal body designed for increased durability and triple-sealed bearings for minimal maintenance, while adjustable float (the amount your foot can move while you stay attached to the pedal) is now standard. Setup is handled by an 8mm hex key – or a 6mm hex key in the case of the version with a titanium axle – rather than a pedal wrench, so wrench flats have been removed from the axle. The range has also been simplified. 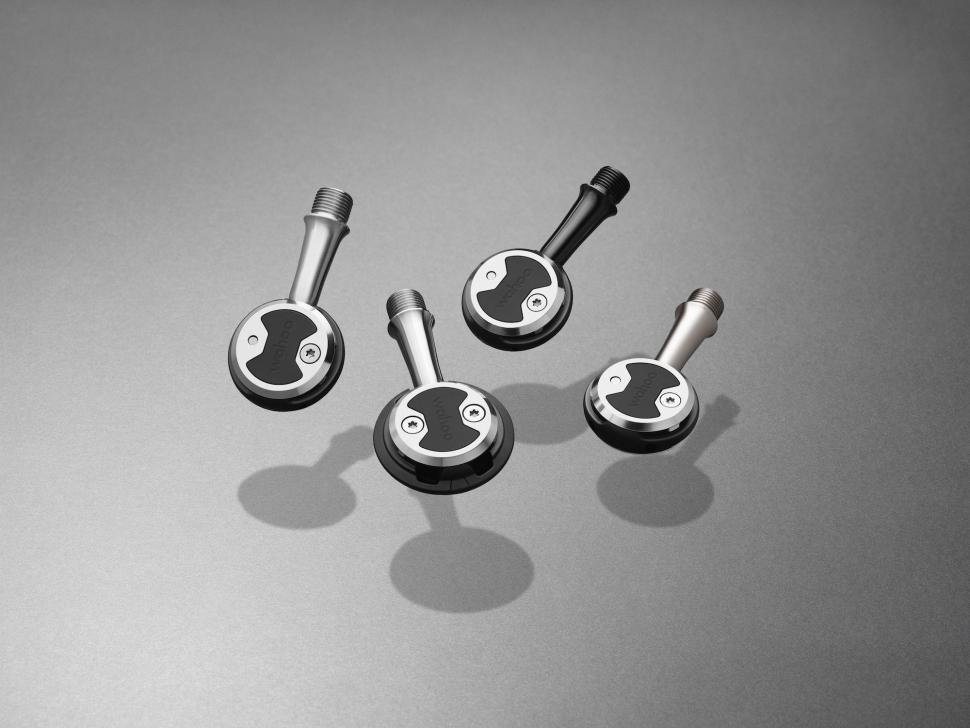 The most obvious visual change across the range is a new steel surround to the pedal body. Wahoo says that in the past Speedplay's resin pedal bodies with a plate across the centre would compress slightly in use and that the new design prevents this.

Wahoo doesn’t anticipate that the steel will need replacing as a result of normal use, but says that spares will be available if it gets damaged in a crash, for instance.

There are two Speedplay cleats, both of which feature float that’s micro-adjustable from zero to 15°, and a dimpled surface that’s designed to reduce drag. Wahoo says that the curved shape and rubberised material also help with walking.

The Standard Tension cleat comes with an integrated surround that shrouds the pedal once you’re clipped in – again to improve aerodynamics, as well as looking neat.

As the name suggests, the Easy Tension cleat has a lighter spring action (unlike most other systems, the parts that move when you clip in are on the cleat rather than on the pedal).

Many people found the Speedplay range difficult to navigate previously; the structure wasn’t immediately obvious. That has all changed now. Here’s the essential info in a handy cut out and keep format: 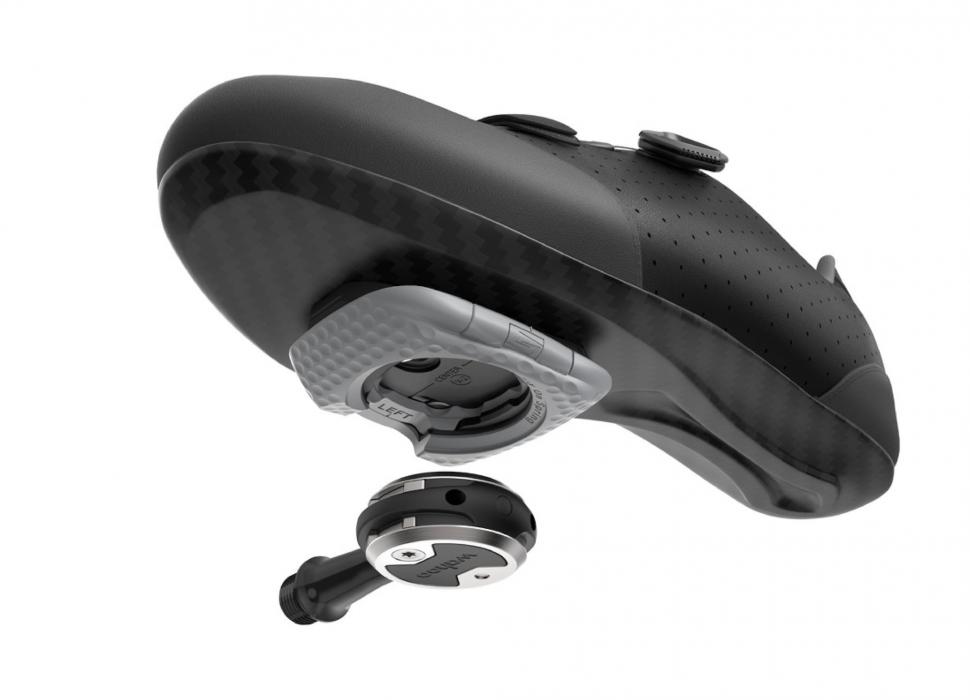 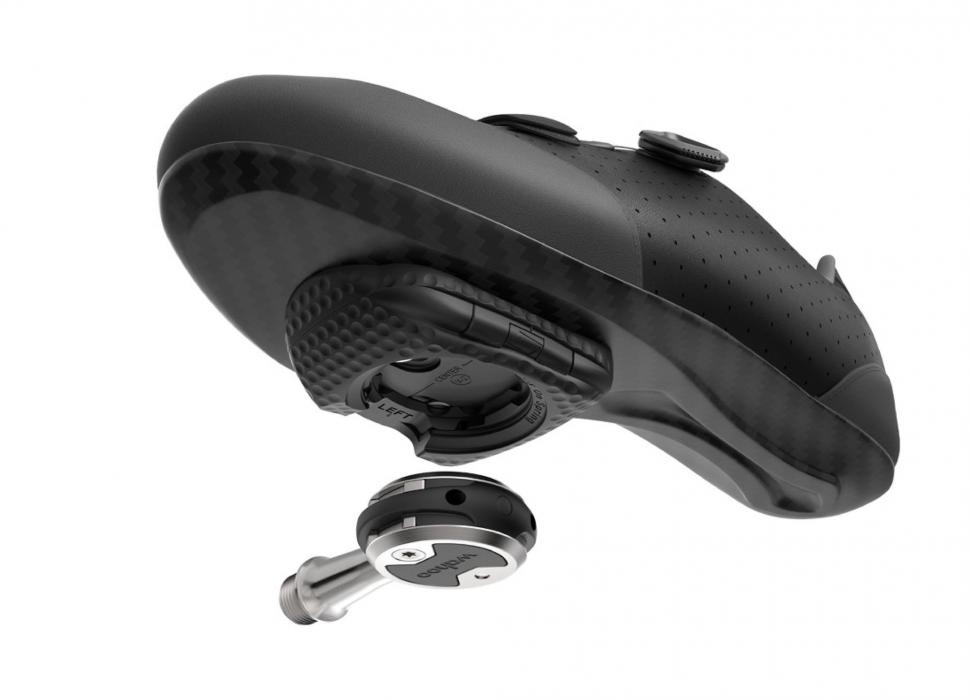 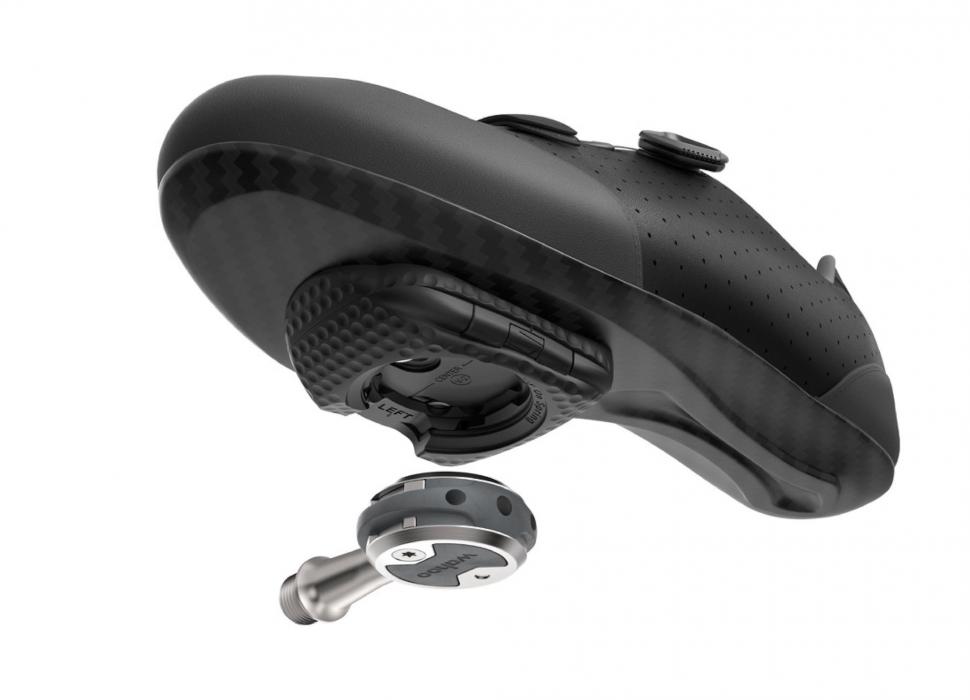 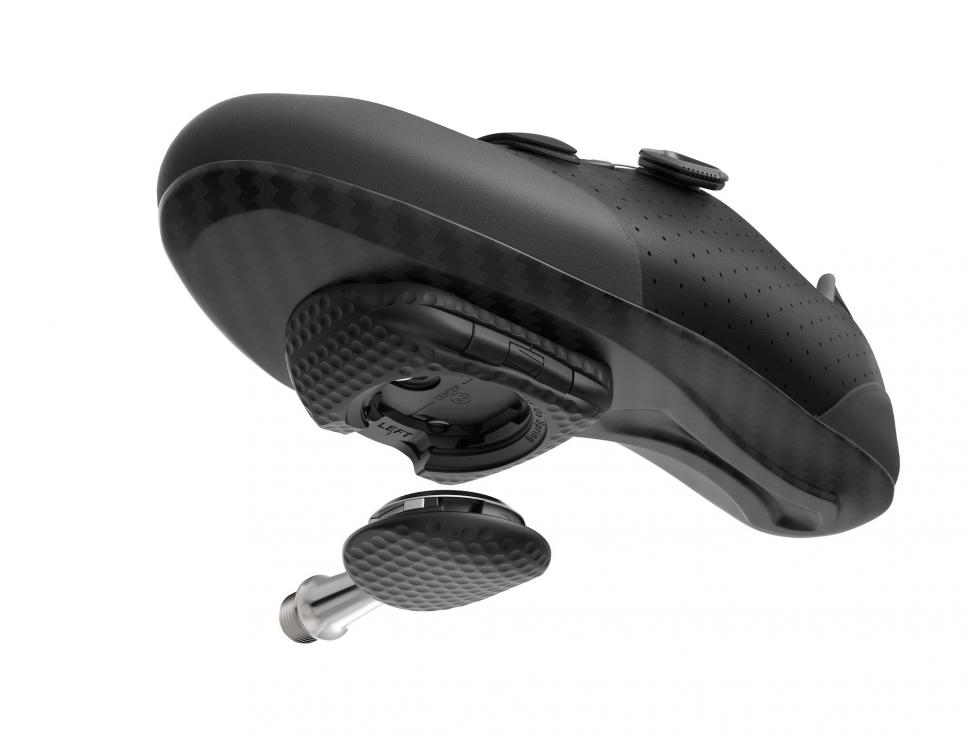 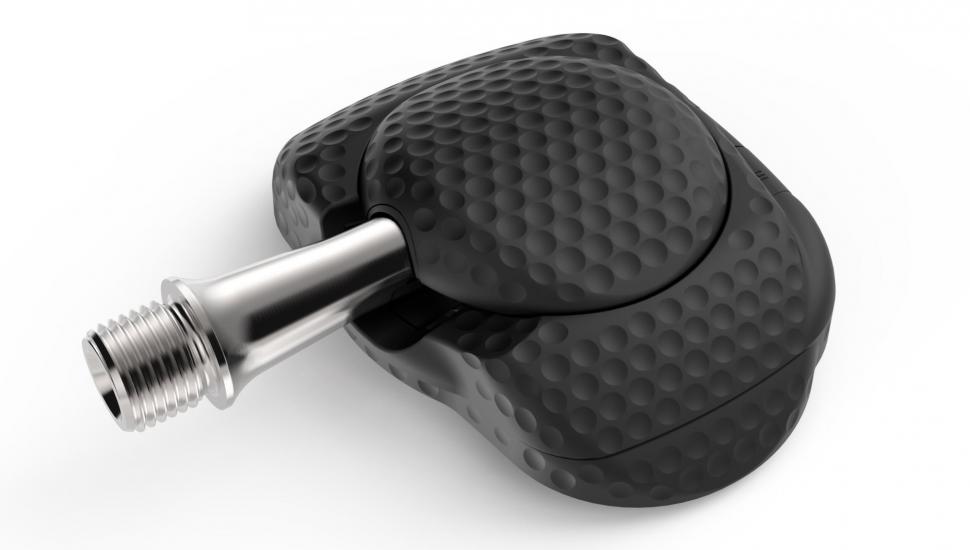 They all look pretty similar apart from the Aero. This model is similar to the Zero except that it’s single-sided with the non-usable side given a dimpled cover. 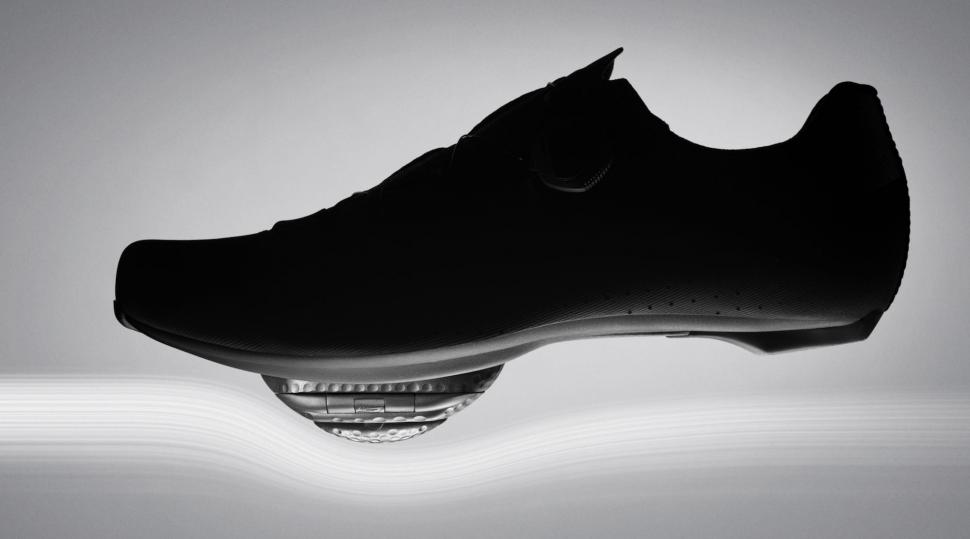 Speedplay pedals are the same size as previously – meaning that they’re tiny compared with other road pedals, having a very low stack height and loads of cornering clearance.

Wahoo has also released some details about the Powrlink Zero pedal, the first dual-sided pedal-based power meter that will be released this summer. 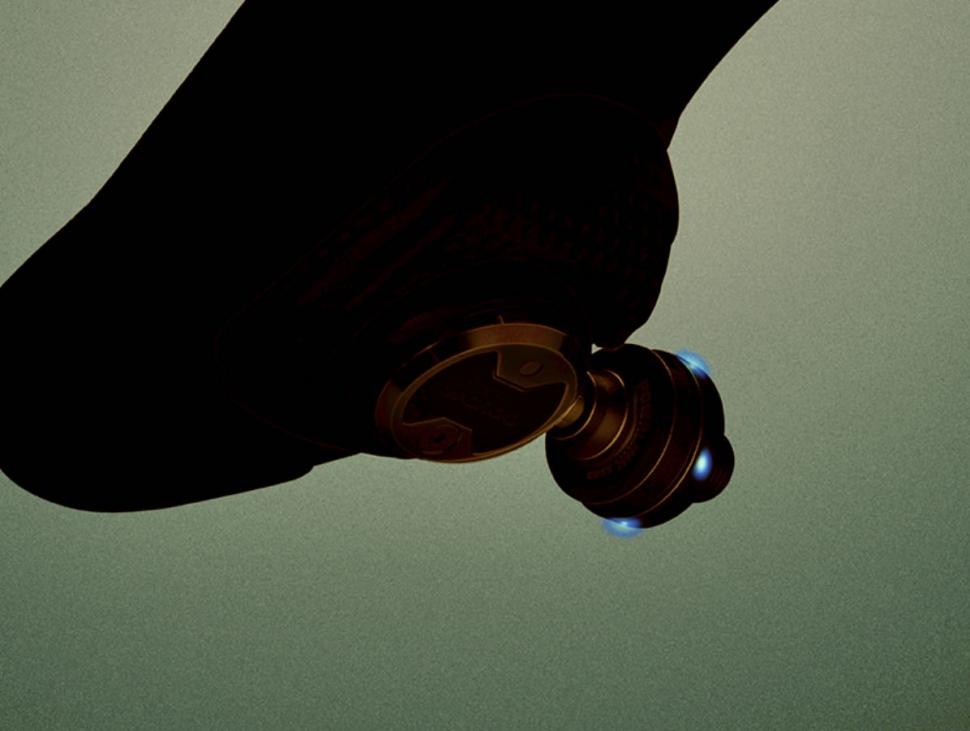 No, you can't see much; the image has been darkened to keep the details from prying eyes. We've whacked the brightness right up but you still can't see a whole lot other than that all the clever stuff is at the crank end – which is what you'd expect anyway!

Wahoo says that Powrlink Zero will come with a stainless steel axle and weigh just 276g – so just 54g more than the Speedplay Zero. It will use Speedplay’s Standard Tension cleats.

Although Wahoo isn’t releasing full details at this stage, it says that Powrlink Zero will be in line with other power meters on the market in terms of accuracy – so around +/-1%. It will communicate to head units via standard wireless tech: ANT+ and Bluetooth.

The price and exact release date have yet to be confirmed.