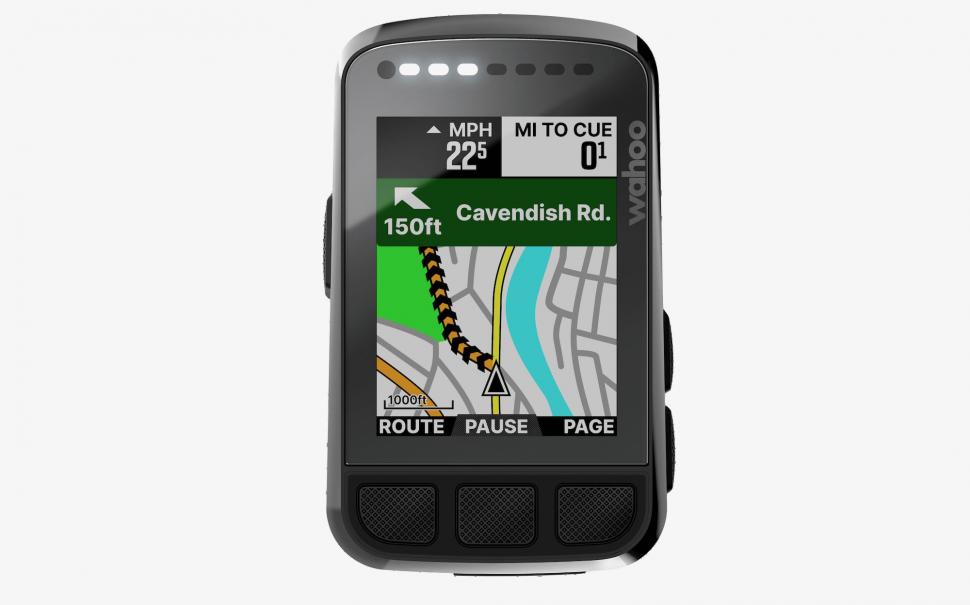 Wahoo has given its Elemnt Bolt GPS bike computer a major revamp, adding a colour display for the first time, along with improved navigation capability and a memory that’s much larger than before.

The updated Elemnt Bolt still has a 2.2in (56mm) 240x300 pixel screen but the big difference from before is that it’s now 64-colour rather than black and white, like the Elemnt Rival GPS multipart watch that Wahoo introduced towards the end of last year. 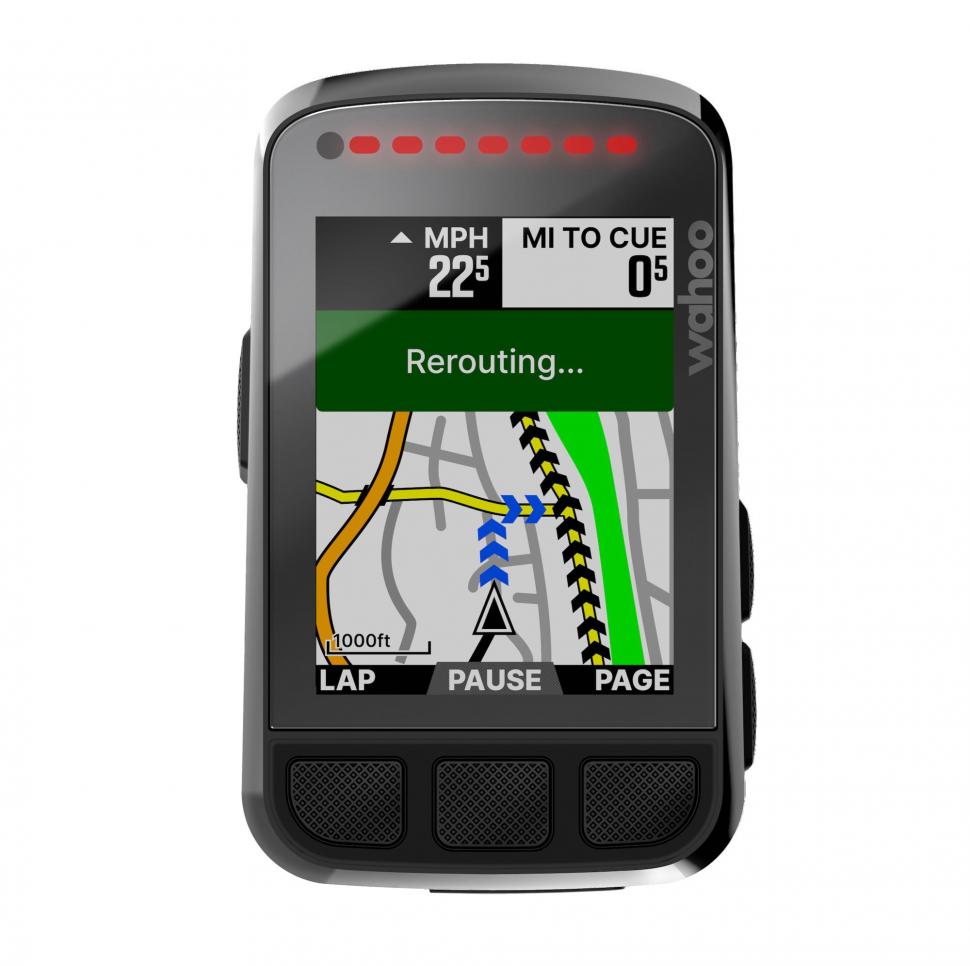 Wahoo says that it wasn’t interested in adding colour just for the sake of it, but that this update enhances the user experience by allowing you to highlight key data fields – your power output, for example, or your heart rate – and making navigation clearer. 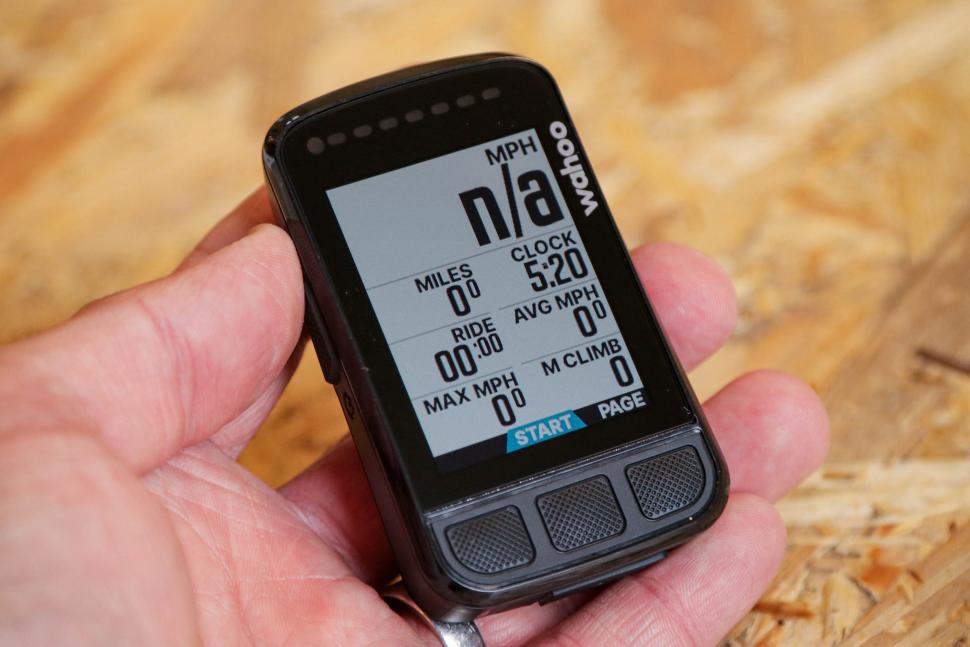 Wahoo says that further clarity is provided by an ambient light sensor that automatically adjusts the backlight to suit conditions. This is a feature that’s already found on the Wahoo Elemnt Roam, and we’ve found it particularly useful on evening rides when you start to lose the light.

Read our review of the Wahoo Elemnt Roam 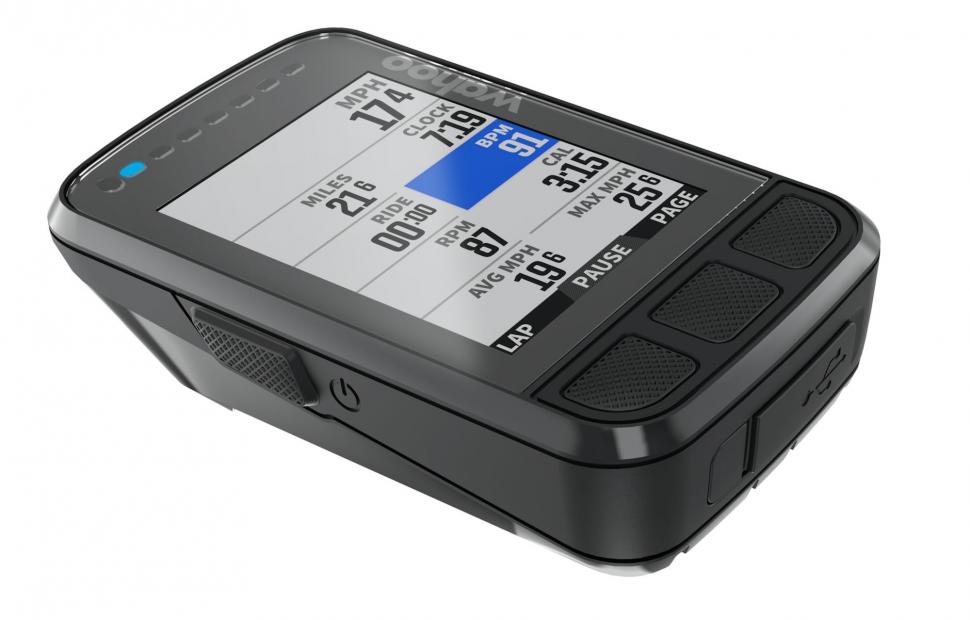 The screen is made from scratch-resistant Gorilla Glass.

You still get a series of LEDs above the screen which help in providing turn-by-turn directions, signal that you’re approaching Strava Live segments, and offer additional notifications.

The new Elemnt Bolt features what Wahoo calls Smart Navigation which was previously available only on the Elemnt Roam. This means that if you stray from a route that you’re following, the Elemnt Bolt will automatically re-route you. This is a pretty big step forward. 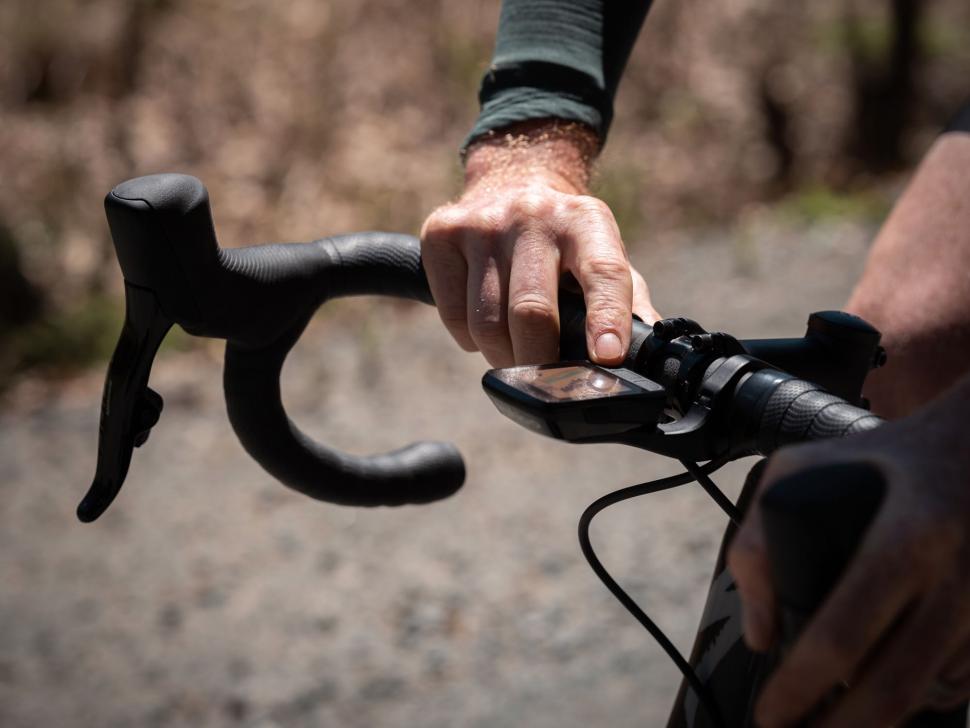 You can also change your destination, route back to the start, and retrace your ride directly from the Elemnt Bolt rather than needing to go via Wahoo’s Elemnt smartphone app. The ‘Take Me To…’ feature – which works out the route and navigates you to a place of your choosing with turn-by-turn directions – is also now available on the device whereas it was just a feature of the app previously.

The previous Wahoo Elemnt Bolt had a 4GB memory but that has increased massively to 16GB on the new version so it can hold mapping data for much larger geographical areas.

Wahoo says that, as before, it has an IPX7 waterproof rating and a 15-hour run time. Charging is now via a USB-C connector which is more robust than the previous Micro USB connector. Everything is still controlled by three buttons at the bottom of the device, but they’re convex now, so slightly raised. 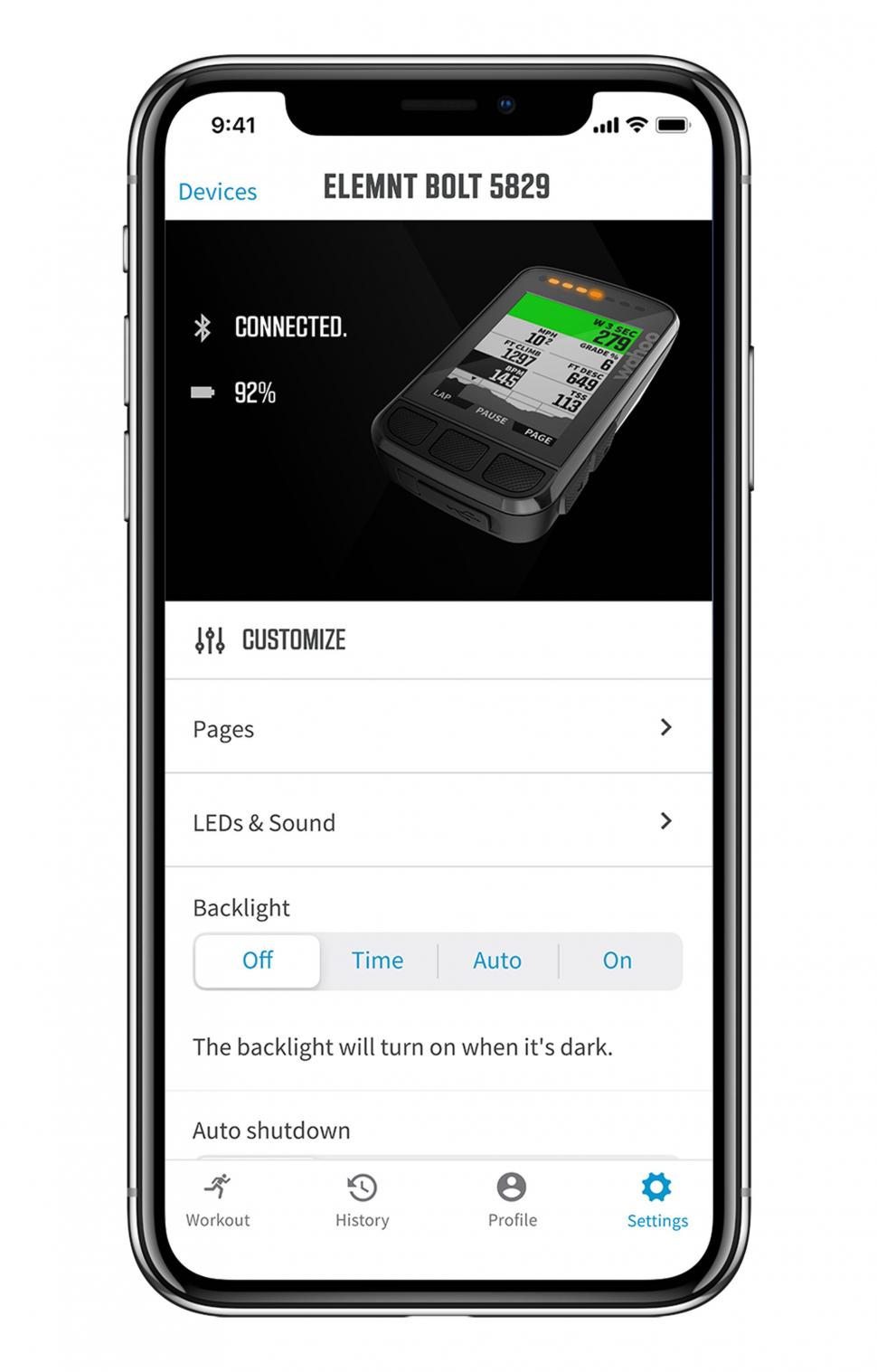 One of the best things about the Elemnt Bolt – and other Wahoo devices – has always been the ability to customise the data screens easily through the Elemnt app, and that remains the case. You open the app, add the data fields you want to see, move them into an order you like, and your setup is reflected on the device. It’s the same with the new version, as is the ease of integration with third-party apps, such as Strava. 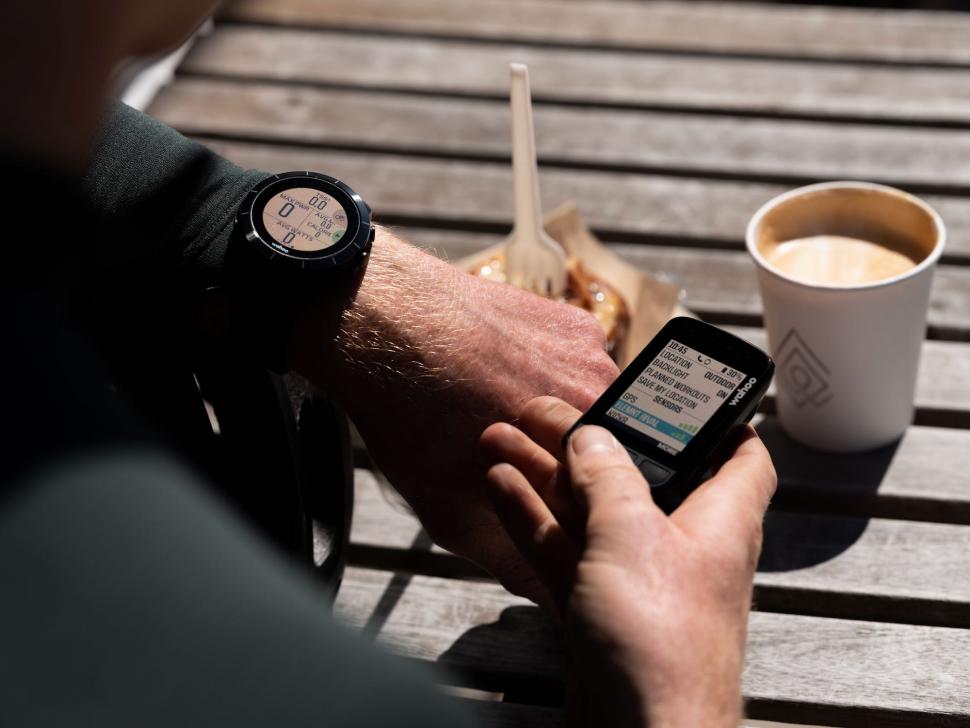 You can receive calls, texts, WhatsApp messages and email notifications on the Elemnt Bolt mid-ride, or turn them off in Do Not Disturb mode.

The new Elemnt Bolt is considerably more expensive than previously, up from £184.99 to £249.99.  It’s available now. A test sample has just arrived so we’ll have a review on road.cc soon.