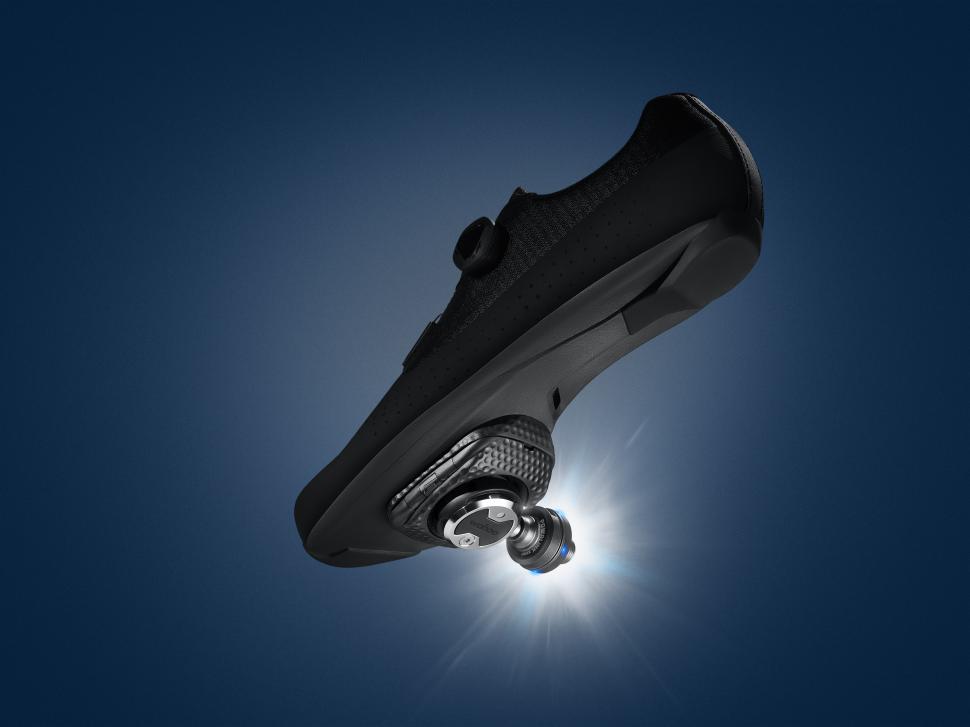 Based on the updated Speedplay Zero pedals, the Powrlink Zero comes with a claimed +/- 1% accuracy
by Anna Marie Hughes

Wahoo has officially revealed the Speedplay Powrlink Zero which is the first road pedal-based power meter to offer dual-sided entry. Based on the Speedplay Zero pedals, this new system comes with a claimed accuracy of  +/- 1% and measures power from only your left leg (£549.99) or both legs (£849.99). After buying Speedplay pedals in 2019, Wahoo majorly refreshed the Speedplay range in 2021 with a steel-edged pedal body for increased durability and triple-sealed bearings for minimal maintenance, to name just a couple of the upgrades. The new Powrlink Zero is built around these very well-received updated Speedplay Zero pedals, which impressed us so much they made it into our road.cc recommends selection. “They offer a really impressive level of adjustability [and] they don't weigh much at all,” George said when he reviewed the pedals. “They are an expensive outlay, but given their increased cleat durability and walkability, the high price is justifiable.”

So, like the rest of the Wahoo Speedplay range, the Powrlink Zero features dual-sided entry (you can clip in whichever way up they are), a low stack height to maximise power transfer and efficiency, and pedal float that is adjustable between 0-15 degrees for comfort and injury prevention.

> The 10 best cycling power meters: which one is right for you?

One benefit of using a pedal-based system is that it’s easy to switch the power meter between multiple chainsets if you own more than one bike.

The Powrlink Zero pedals are claimed to have an accuracy of +/-1% and include a rechargeable battery that’s said to provide 75 hours of ride time per charge. 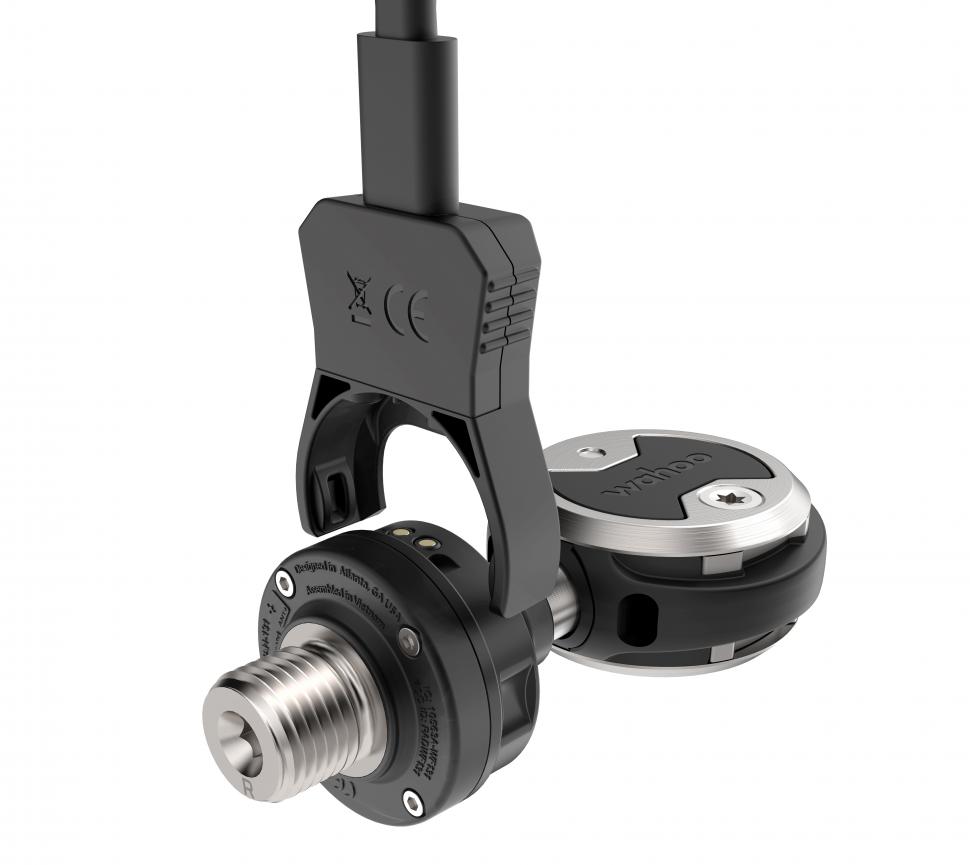 Connection to third-party apps and devices is covered by ANT+ and Bluetooth. 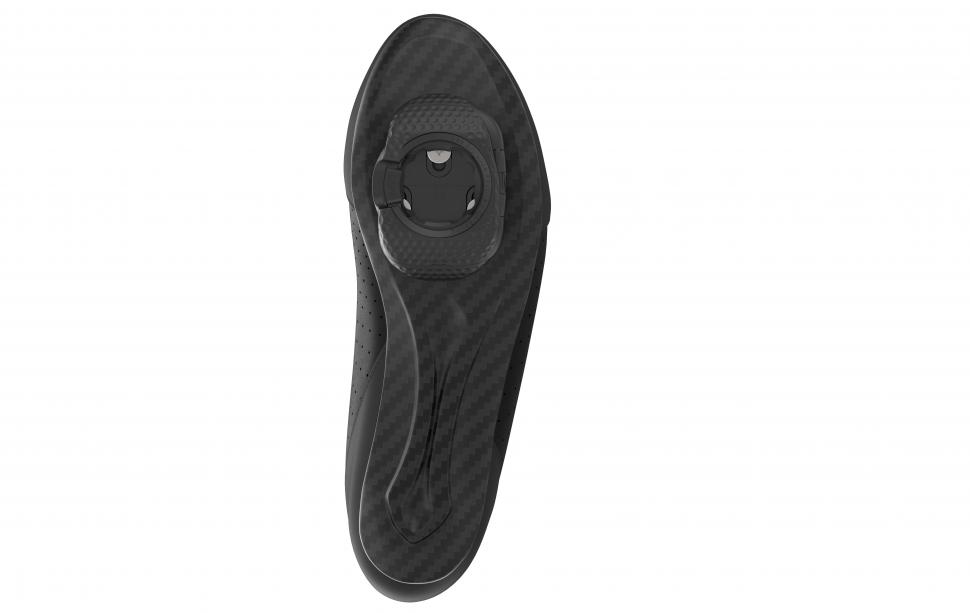 The new Powrlink Zero weighs in at a claimed 250g for the single-sided option (left power measurement only), or 276g for the dual-sided option.

This is significantly lighter than other dual options: the Garmin Rallys RK200 tip the scales at 330g, and the Powrlink Zero is lighter still than the Favero Assioma Duos which weigh 300g.

That said, Speedplay’s cleats are much heavier than the Look Keos Garmin and Favero use.

Taking the cleat weight into account, this brings the total system weight up to 418g for Speedplay with shoes drilled for three-hole cleats (142g), and down to a minimum of 376g if you’re using Speedplay compatible shoes (100g).

Look Keo cleats weigh 68g so that brings Garmin up to 398g, and Favero to 368g which puts it as the lightest system overall.

Priced at £549.99 for the single sided option and £849.99 for the dual version, the Powrlink Zero is also reasonably priced for its claimed premium performance. Wahoo’s option boasts dual-entry whereas Garmin provides upgradability for off-road power. If none of this interests you and you’re just looking for a reliable and accurate power meter, Favero’s Assioma remains the most affordable way of obtaining accurate and reliable power meter readings in a pedal-based system – the single-sided Uno costs £449 and the dual Duo costs £699.

The new Powrlink pedals are on the way to the road.cc HQ and so we’ll soon be sharing our thoughts after some testing.