The start of the month means that we take a look at the UCI’s list of approved framesets and our latest search seems to suggest that there is a new Scultura road bike coming from Merida along with a cyclocross version of Cannondale’s SuperSix. Meanwhile, spy shots of Wout van Aert’s practise laps hint that Cervelo is finally producing an actual cyclocross bike.

We’ll come clean on one thing, we’ve got no photos of the Merida or the Cannondale (if you have do please share), so anything we've got to say on those is going to be pure speculation. The pictures of the Cervelo cyclocross are taken from pre-race footage, so the quality isn’t great, but we’ve noticed some key details.

First up for a refresh is Merida’s Scultura, the brand’s road race bike. It already, Merida claims, borrows some of the NACA Fastback tube profiles from the Reacto aero race bike, but we’re expecting the Scultura to be optimised for wind-cheating efficiency with the 2021 update.

The obvious places that Merida could save a few watts to firstly, at the front end and secondly at the seat stays. Expect those brake hoses to disappear into the headtube with the Scultura potentially borrowing FSA’s ARC headset system along with the steam and bar setup from the Reacto. 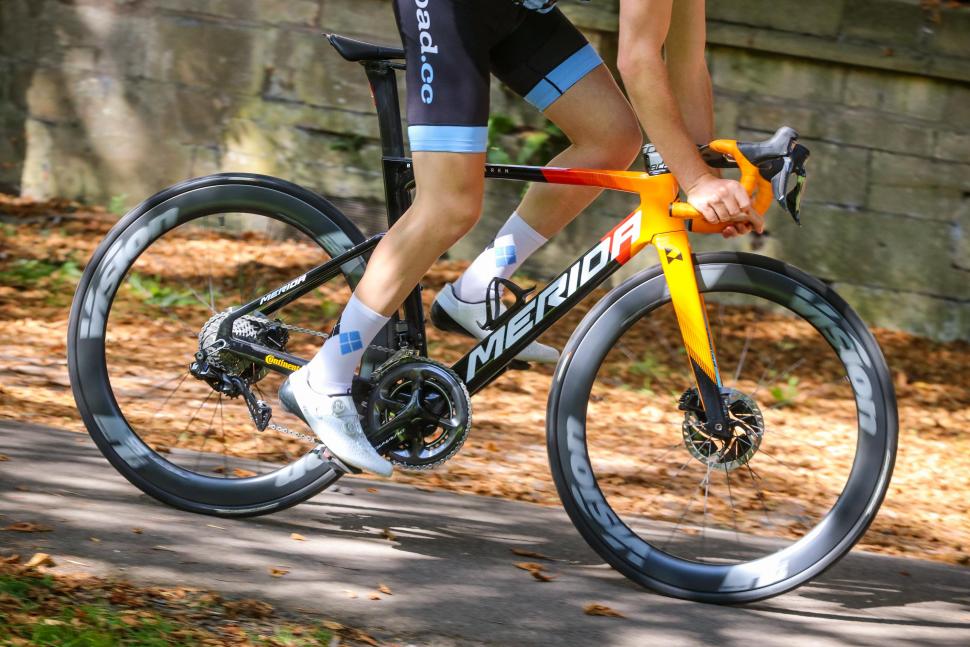 Fans of a nice double triangle design, look away now. We expect those seat stays to be dropped in a similar fashion to the Reacto above. It is seen by many brands as an easy way to save some watts while also improving compliance. That said, Trek didn’t think it was the right move for its new Emonda, so there’s hope for purists yet!

> What are dropped seat stays good for?

Cannondale SuperSix to take over from the SuperX?

The first of today’s cyclocross bikes comes in the form of what is listed by the UCI approval bods as the “Cannondale SuperSix CX”. There is also the “SuperSix SE” which also gets the CX categorisation on the UCI list. Cannondale has had the SuperX in its line up for a number of years now so could it be about to bring its carbon cyclocross bikes into the SuperSix range?

We don’t know much about the new bike but we can imagine that the frame will adopt some of the tech that we’ve seen on the 2021 road SuperSix, namely, the dropped seat stays to soften up the rear end and possibly also the integrated cable routing at the front end. 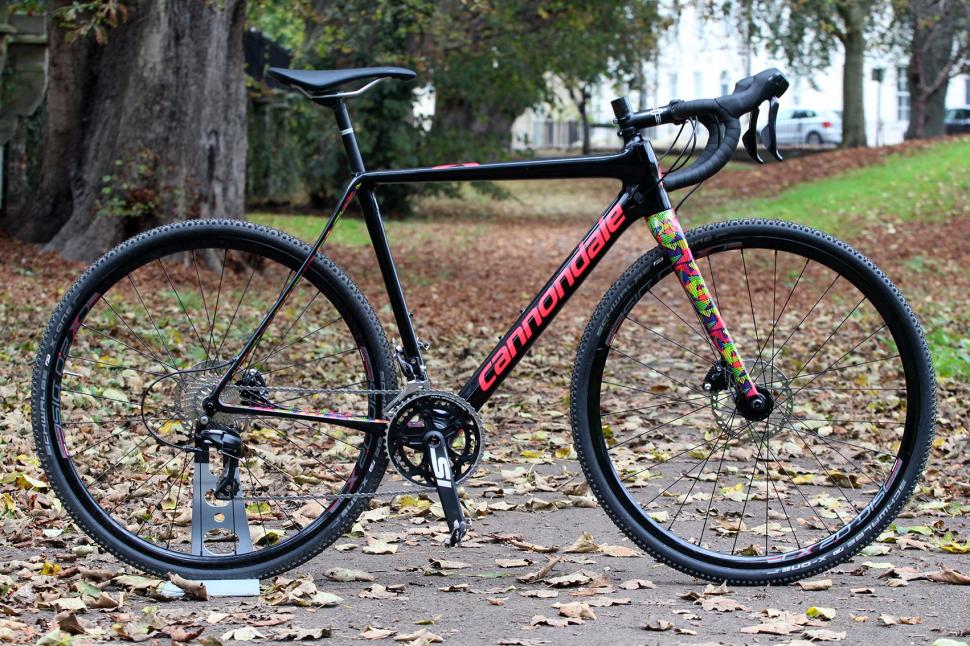 An interesting point about the old SuperX (above) is that it used Cannondale’s Ai offset which Cannondale said helped to keep the chainstays nice and short while giving clearance around larger tyres. Time will tell as to whether this feature makes it to the new bike.

We could even see the frame boasting some aero frame shapes. Many cyclocross races are run and rather high average speeds, so we wouldn’t be surprised if Cannondale claims that a few watts have been saved with the new bike.

Cervelo has had some big names on its bikes in the past. American rider Johnathan Page was their biggest star until Belgian Champion Wout van Aert came along with Cervelo providing bikes for his Jumbo Visma road team.

If there’s one this that a Belgian Champion needs, it’s a bike worthy of their level. Cervelo has been giving the small number of ‘cross riders on its bikes an adapted version of the Aspero gravel bike for a couple of years. Looking at these pictures on the Fiets website, Team Sunweb rider Joris Nieuwenhuis had the Aspero set up with an eccentric bottom bracket to raise it up.

But while that bike featured external cable routing, the bike that Van Aert is riding above has a fully internal front end.

There is a massive amount of clearance above the rear wheel and pencil-thin seat stays. Space between the front tyre and the down tube also looks to have increased for better mud clearance.

While the design is certainly quite clean, having a design that makes the bike difficult to strip down is a strange choice for a discipline like cyclocross. Replacing the headset bearings with a fully internally-routed front end means disconnecting both brake line and any electronic shift wires. But then, when you’re Belgian Champion, you’ve probably got someone doing that for you.

Those are our thoughts, what do you think about these three new bikes? Let us know in the comments below!