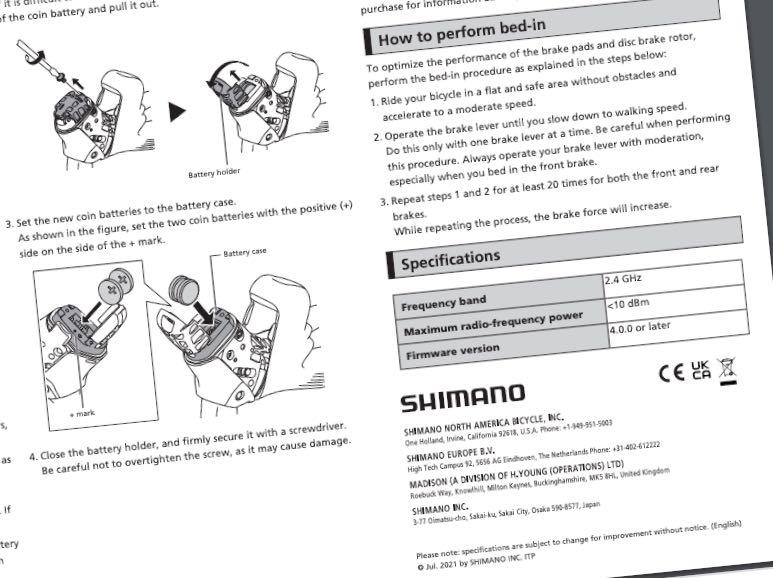 Rumours have been circulating about the possibility of Shimano 105 Di2 for ages, and we’ve now seen user manuals for both the dual control shifters and the rear derailleur.

How come? The United States Federal Communications Commission (FCC) is, among many other things, responsible for licensing wireless communication – such as between different parts of a wireless or semi-wireless shifting system – in the US.

Last December, Shimano supplied the FCC with schematics, diagrams, photographs and user manuals relating to a rear derailleur and a dual control lever. The FCC approved these components.

Shimano asked for short-term confidentiality of 180 days from the date of authorisation (which was 16 December 2021) for its photos and user manuals, so we couldn’t be sure if they related to 105 or to a mountain bike or urban bike groupset.

Those 180 days are now up so the pictures and much of the information (other than some commercially sensitive content which is permanently confidential) are publicly available. 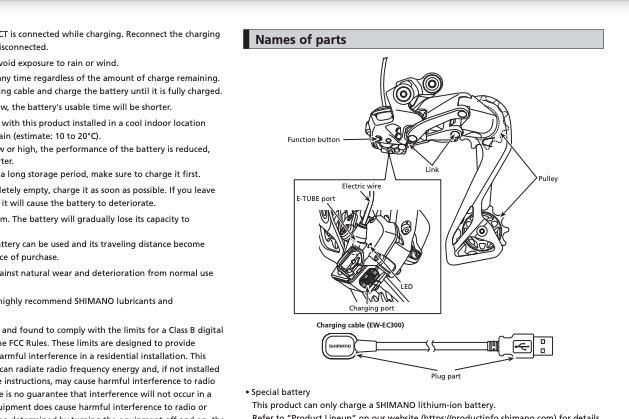 The user manuals confirm that Shimano is introducing new Di2 components for the road. 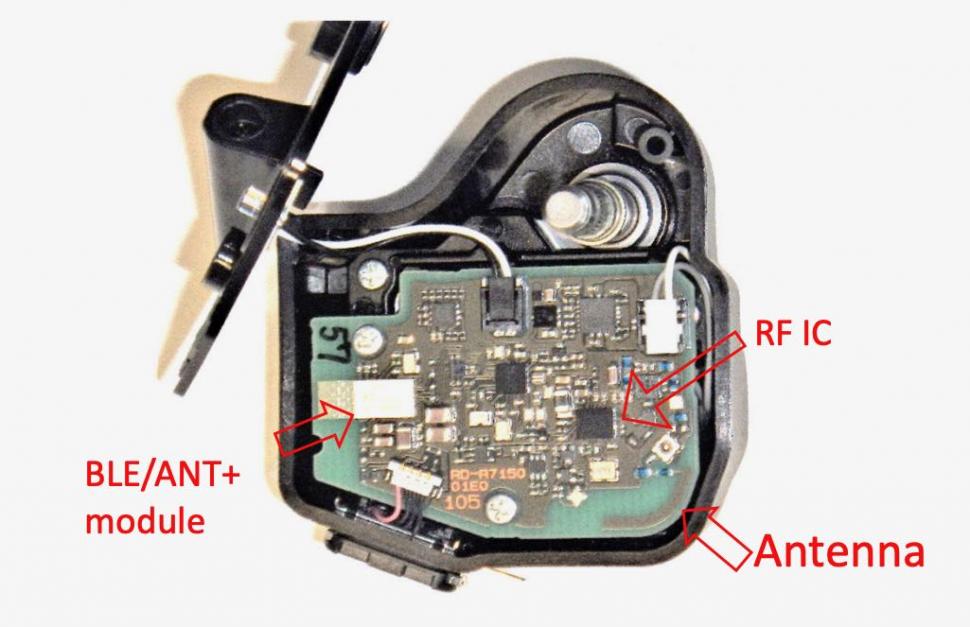 105 isn’t mentioned anywhere in the application but one photo shows the inside of the rear derailleur marked '105'. It has the product code RD-R7150 – RD for 'rear derailleur', of course, and R7150 denoting the series (thanks to BetterShifting_Terry in the comments, below, for noticing that detail). 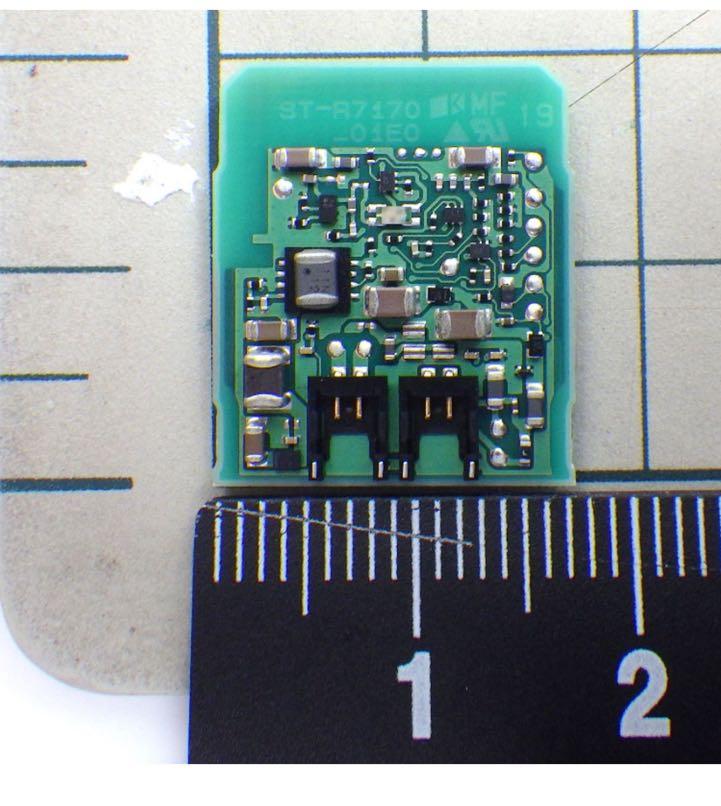 A photo also shows the inside of the dual control lever marked (faintly) ST-R7170.

What will Shimano’s next groupset be? Here’s our best predictions for 2022

Back in February, we said, “Perhaps the most obvious update for 105 would be for it to go electronic, and with that make the jump up to 12-speed – essentially bringing over the updates Shimano just made to the Dura-Ace and Ultegra groupsets, but a little bit heavier just as the mechanical 105 groupset has been for so long compared to the higher tiers.”

We couldn’t tell you for certain whether the next-generation 105 will be 12-speed but it’s certainly electronic. Like Dura-Ace and Ultegra Di2, it’s 2.4 GHz digital wireless. Each shifter takes two CR1632 coin cells, unlike on the higher level groupsets where just one cell per shifter is used.

It looks like the 105 shifters miss out on the top button that’s found on Dura-Ace and Ultegra Di2. Aside from that, everything looks very similar.

We've not been able to unearth any patents relating specifically to Shimano 105 Di2 but that's not entirely surprising. If it relies on trickle-down technology, as looks likely, that will all be covered by Shimano's existing patents covering Dura-Ace and Ultegra.

Although Shimano has repeatedly said in the past that it has no plans to make 105 electronic, times change. The Japanese component giant has long boasted that 105 is the most popular groupset in the world, and with ever more people wanting to go down the electronic route it makes sense to offer that now.

Does all this mean 105 abandoning mechanical shifting altogether? We couldn’t tell you for sure but our feeling is that this would be a step too far at this stage and that, as in previous years with Dura-Ace and Ultegra, Shimano will offer 105 in both Di2 and mechanical shift options, otherwise there would inevitably be a big price hike on a helluva lot of mid-range bikes.

When will Shimano 105 Di2 be available and how much will it cost? As is often the case with unreleased products, we’ll just have to wait and see.