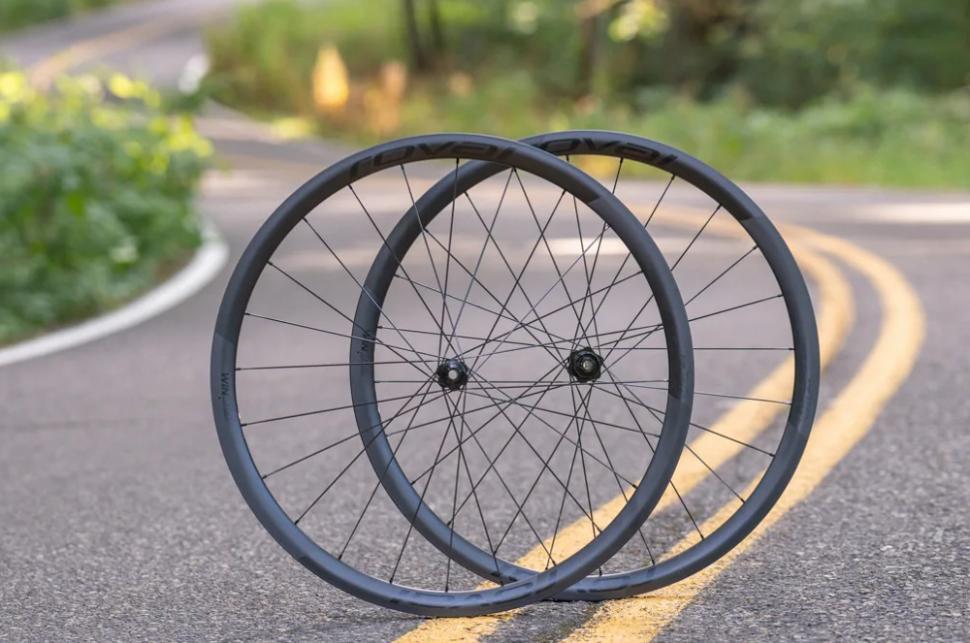 Bringing the price down to £1300 takes the weight up to 1365g. The CL also sticks to Roval’s clincher-only approach.
by Liam Cahill

Roval has just announced a new wheelset in its second-tier CL range. The lightweight Alpinist CL joins the deeper CL50, using a slightly cheaper and heavier DT Swiss 350 hub to bring the price down from £1850 for the CLX version to a slightly more affordable £1300 . Like the CLX, the Alpinist CL wheels are set up for clincher tyres only.

When we first heard about Roval’s new Alpinist CLX wheels, Roval claimed that the Alpinist wheels were the lightest that they’d ever made. Now, Roval has updated the slightly cheaper CL wheelset range with a more wallet-friendly Alpinist CL, claiming a wheelset weight of 1365g. 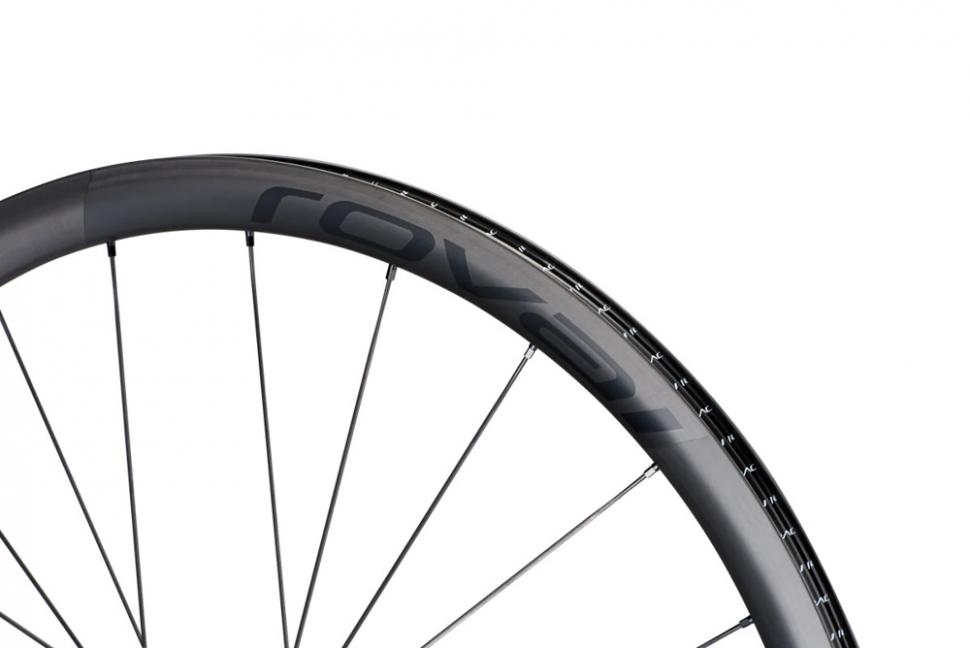 Roval says that you’re still getting the same clincher-only rims as the Alpinist CLX. This 33mm deep and 21mm wide (internal) carbon rim is, Roval claims, “wind-tunnel engineered to outperform similar profile depths.” The focus, however, is on keeping the weight down.

In a bit of a U-turn from the “aero is everything” mantra, Roval says that these days “mass is the enemy of performance, and the Alpinist CL is the lightest wheelset in its class.  Weight has been pared to the absolute minimum where it counts most, allowing your every watt to deliver incredible responsiveness without sacrificing any of the strength, ride quality and durability crucial to long-term performance and satisfaction.”

Roval claims that by “using complex and precise carbon fiber layup to minimise weight and optimise strength and durability, the Alpinist CL wheelset maintains the smooth ride and superb handling of the CLX edition so you can lighten your bike, not your wallet,” though at £1300, we wouldn’t call these budget wheels.

The continued absence of tubeless compatibility in Roval’s new wheels is slightly odd with this more accessibly-priced version of the Alpinist as, while the pros certainly want the lightest equipment, many general riders would likely take a little extra weight to have the benefits of tubeless tyres. 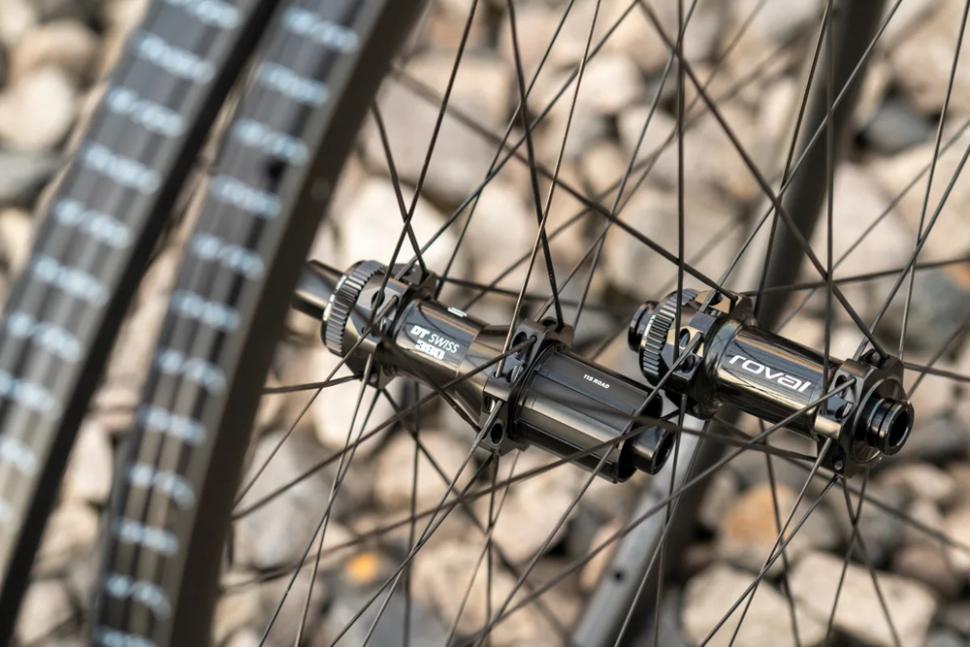 The big difference between the CLX and this CL can be found at the hubs where Roval uses DT Swiss’ 350 instead of the specially-developed and “aero” hubs found on the CLX.

The centre-lock DT Swiss 350 hubs don’t benefit from the Swiss company’s new Ratchet EXP technology, instead sticking with their Star Ratchet internals. Lacing the hubs and rims together are 24 DT Swiss Aerolite spokes in a two-cross/radial (front) and a one-cross/two-cross (rear) pattern. 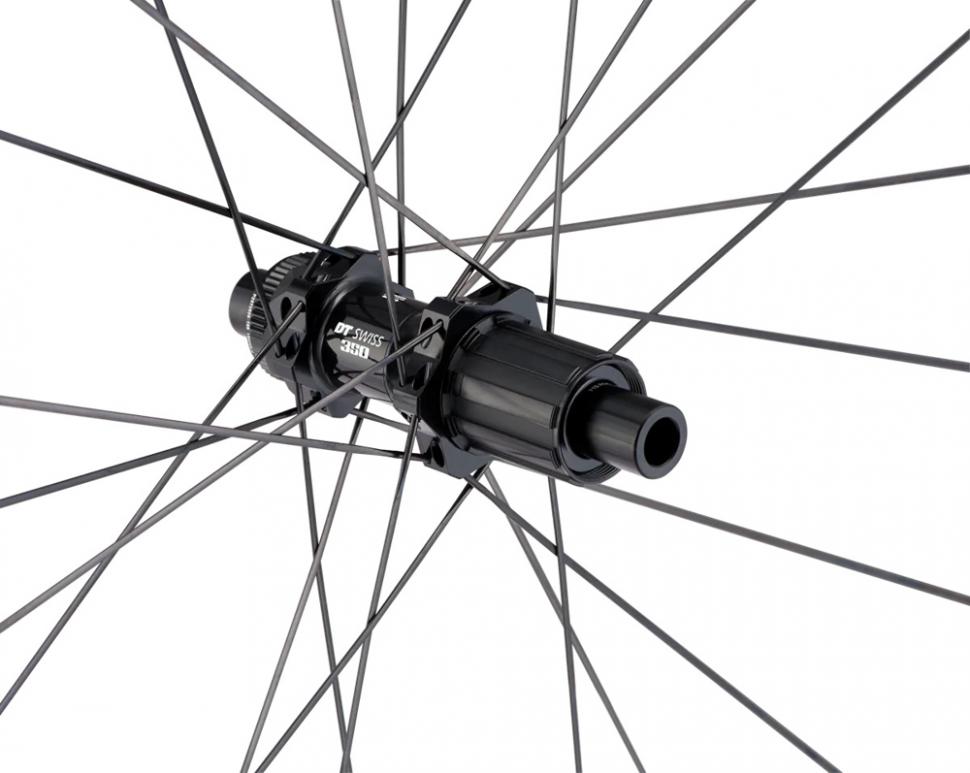 The hubs come ready for 12mm thru-axles but can be converted to quick release.

Claimed weights from the front and rear wheels are 601g and 764g respectively. The wheels come supplied with individual Roval padded wheel bags and are included on the No-Fault crash replacement policy with a lifetime warranty.