Rose has just released the 2020 version of its long-running Pro SL range with a direct-mount derailleur hanger and a cable routing system that creates a very clean-looking front end.

Few brands like to use the term ‘entry-level’ these days. It’s something that marketing departments don’t like us to say. But that’s exactly how Rose is describing its aluminium road bike that starts at £1,088.18 for a full Shimano 105 R8000 rim-brake build.

Here's our pick of the best aluminium road bikes 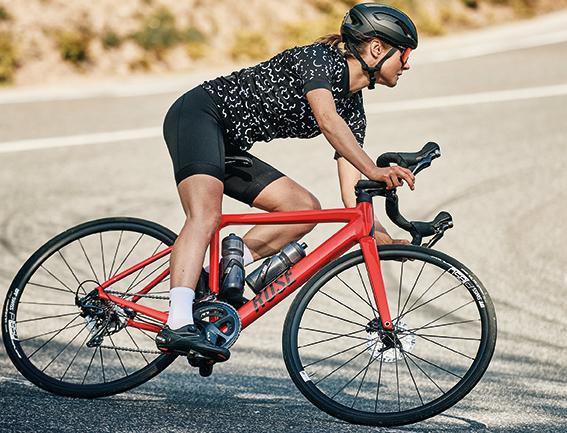 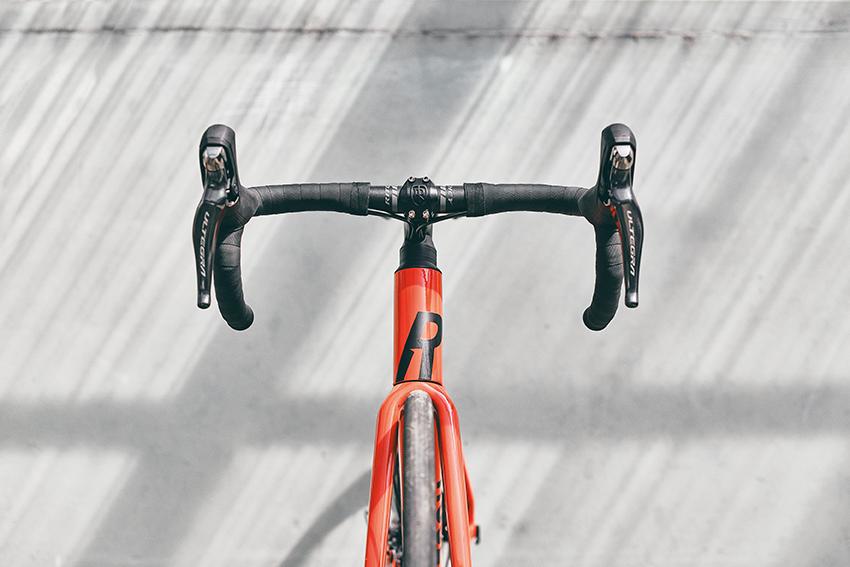 The front end is where the main changes can be found, with the cables hugging the bottom of the stem before disappearing into the headtube via the specially-designed spacers. While this isn’t an uncommon sight on race bikes these days, this is one of the first times that we’ve seen integration like this down at this price point. While the system adds a very clean look, Rose says that this integration doesn’t add any unnecessary complexity with the bar, stem and spacers being “easily replaced, without having to disconnect cables.”

The integration continues at the rear end with a recessed seatpost clamp. While there are plenty of visual changes, Rose says that this 2020 Pro SL has been refined rather than overhauled. The flat-mount brakes of the previous version return and the disc model can now take up to a 32mm tyre for increased “comfort and safety on the road.” Fans of rim brakes might, however, be disappointed to find that this version of the 2020 Pro SL is still limited to 25mm tyres.

Rose has also moved to a direct-mount hanger for the rear derailleur which they say “ensures even more direct shifting.” The now-standard 12mm thru-axles are used front and back.

The Pro SL is designed to be a unisex frame, with a whopping ten different frame sizes available with a choice between the male or female version of Selle Italia’s X3 saddle. 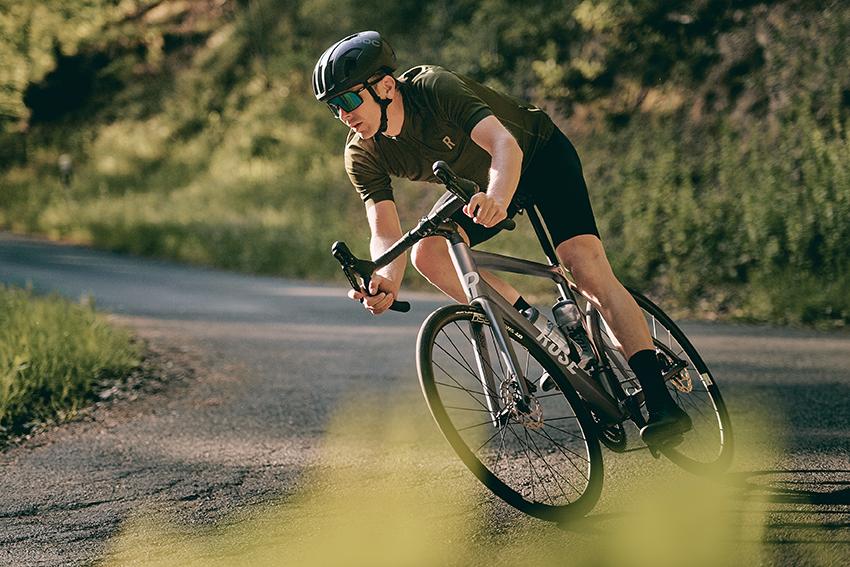 The 45cm and 48cm frame sizes have been designed around 650b wheels which Rose says will help to maintain the ride feel of the larger frames. The largest frame size is 65cm, which Rose says results in the range accommodating body heights between 150cm (4’9”) and 210cm (6’9”).

We'll be asking to have one sent in for testing to see if the bike can build on a very good review from Stu back in 2017.