The new CGR Ti is the latest bike from Ribble to get the dropped seatstay treatment. They claim that they’ve boosted front end stiffness while keeping the ride quality of this “dream metal.”

Hot on the heels of Ribble announcing that titanium had made its way into their Endurance range with the Ti Disc, Ribble has revealed a few subtle changes to their go-anywhere all-terrain bike, the CGR Ti.

What are dropped ​seatstays actually good for?

The CGR Ti is one of the few bikes that we, (well, off-road), have had in as a test bike for a longer period of time. Rach has been using the older model of the CGR Ti frameset as a rig for testing all sorts of gravel and adventure components, putting in some seriously muddy miles. 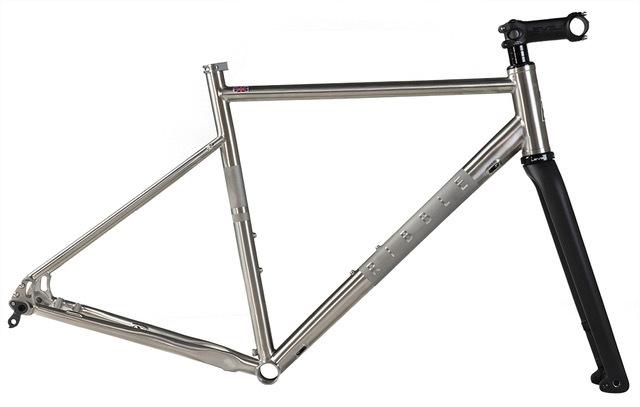 For the new model, Ribble has stuck with triple-butted 3AL/2.5v titanium tubes for the frame, joining them together with their seamless welds. Ribble says that they have created “an exacting geometry, handcrafted to perform on or off-road and in a multitude of uses.” 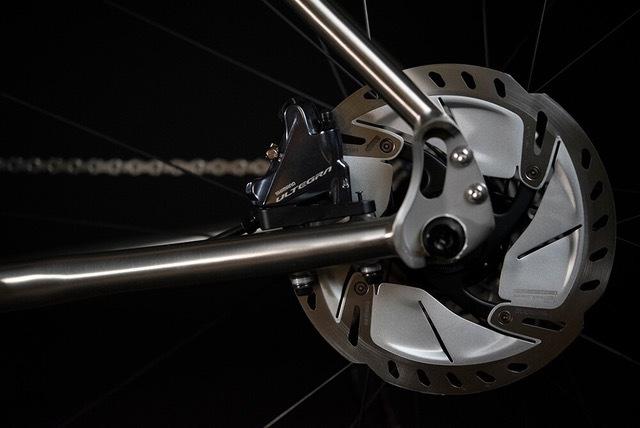 Ribble describes the CGR Ti as a “thoroughbred racer with speed coursing through its veins.” The claim that the versatility is “provided by the addition of rear pannier mounts for any luggage carrying needs and discreet mudguards mounts for full wet weather protection.” One bike then, that could be capable of both weekend adventures and the weekday commute.

The new frame features a move to dropped seatstays which we’ve seen across a number of Ribble’s other bikes. This, Ribble claim, enhances “the balance between torsional stiffness, compliance and comfort.”

While Ribble is aiming to add rear-end compliance, they’ve beefed up the headtube to 44mm, claiming “further stiffness when riding out the saddle along with increased handling confidence”. Head of Product at Ribble, Jamie Burrow says that “this detail is a personal favourite of mine, bringing a beautiful touch of class to a very elegant bike designed to perform at every level”.

12 of the best titanium road bikes—should you buy a titanium bike? 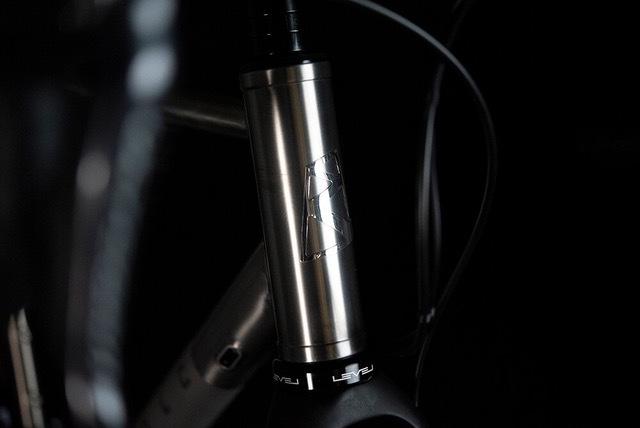 Ribble is obviously happy with the tyre clearance from the older frameset as this has been kept to 47mm tyres with 650b wheels and 45mm with 700c wheels. The carbon fork also returns with flat-mount disc brakes for a clean look.

The new CGR Ti also keeps the fully internal cable routing of the outgoing model and adds proper Di2 compatibility that should make GRX Di2 builds easier. The bike is available on Ribble’s Custom Bike Builder with prices starting at £2,299. You can get the new frame on its own for £1,799. Shipping dates are currently set for 7th August 2020.

For more info head to www.ribblecycles.co.uk/ribble-cgr-ti/