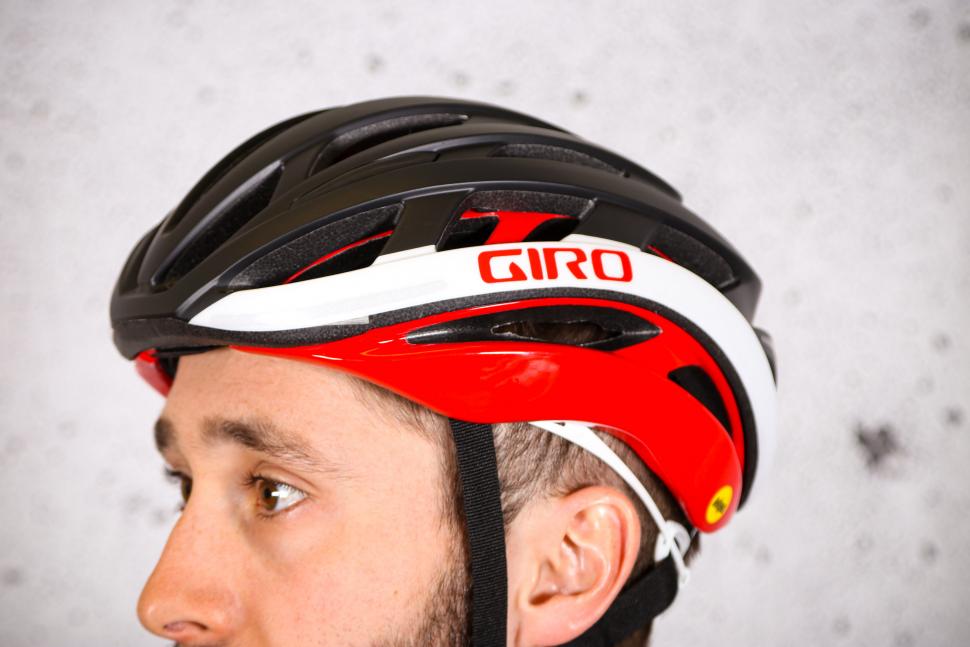 Giro has introduced a new high-end Helios Spherical helmet for road and gravel use that features MIPS Spherical technology – a ‘ball-and-socket’ design with two separate liners intended to help manage impact forces. The Helios is lightweight, especially for a MIPS helmet, and low profile. 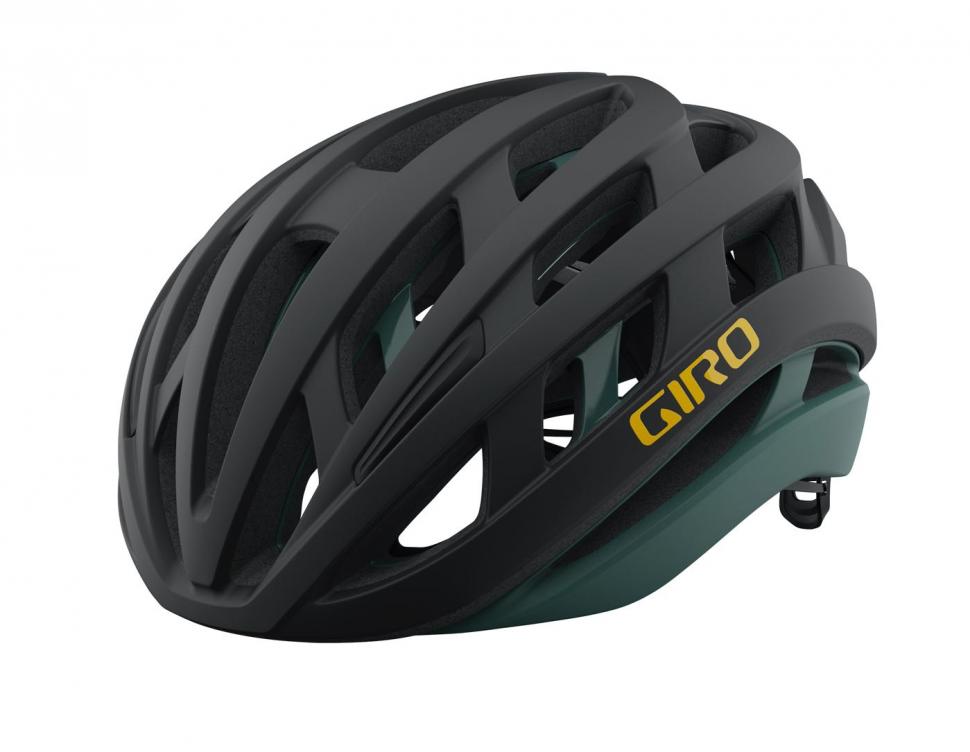 If you need to get up to date on MIPS (Multi-directional Impact Protection System), find out all you need to know here. In short, MIPS is a low friction layer that allows relative movement between the outer section of the helmet and the head in all directions, the idea being to to reduce rotational motion transferred to the brain in the event of an impact. 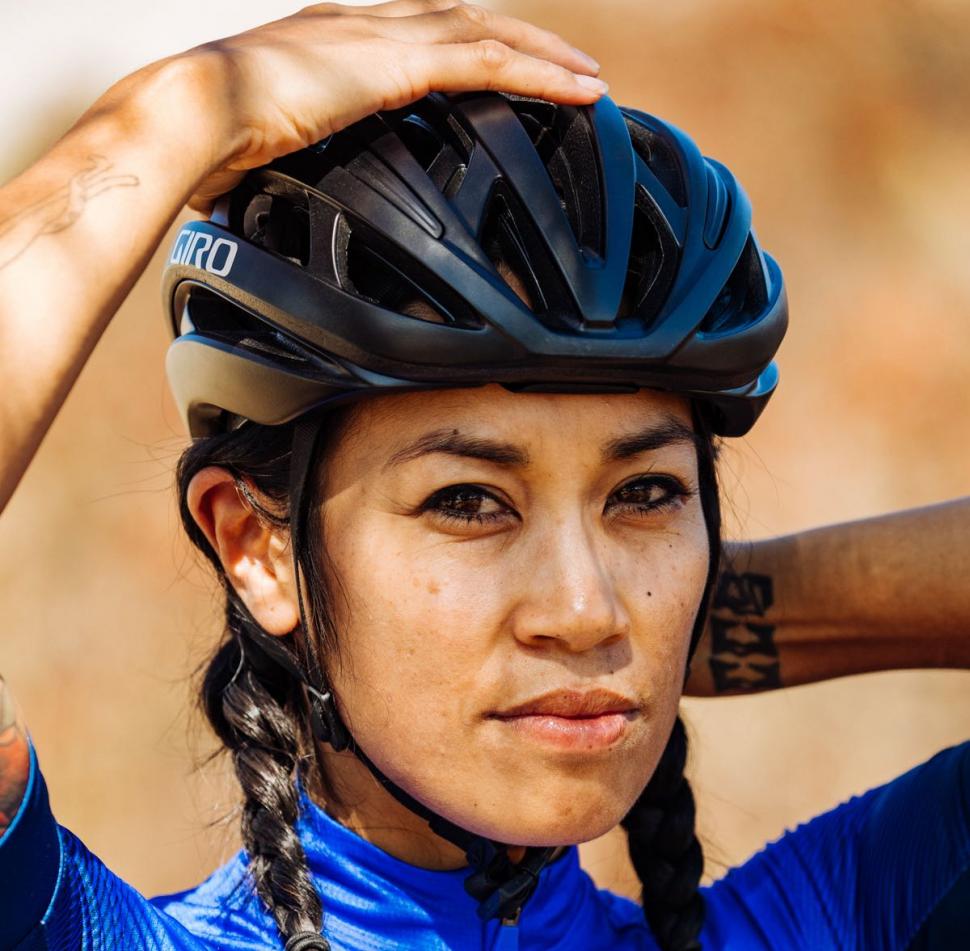 Most MIPS helmets feature a plastic liner, usually yellow, that sits between the EPS (expanded polystyrene) foam and your head. With MIPS Spherical technology, though – first introduced on the Giro Aether helmet a couple of years ago – you instead get two separate EPS layers with the outer one able to rotate around the inner one if you crash.

“By integrating the MIPS slip plane and elastomeric anchors between the two Nanobead EPS foam liners, the interior of the helmet can be aggressively channelled to enhance airflow and cooling power, and is free of excess plastic or snag points that can compromise ventilation and sweat management, create pressure or snag points that pull hair,” says Giro.

“And because Spherical technology uses two separate foam liners, the density of each layer can be optimised… to address the varying characteristics of high- and low-speed impacts.” 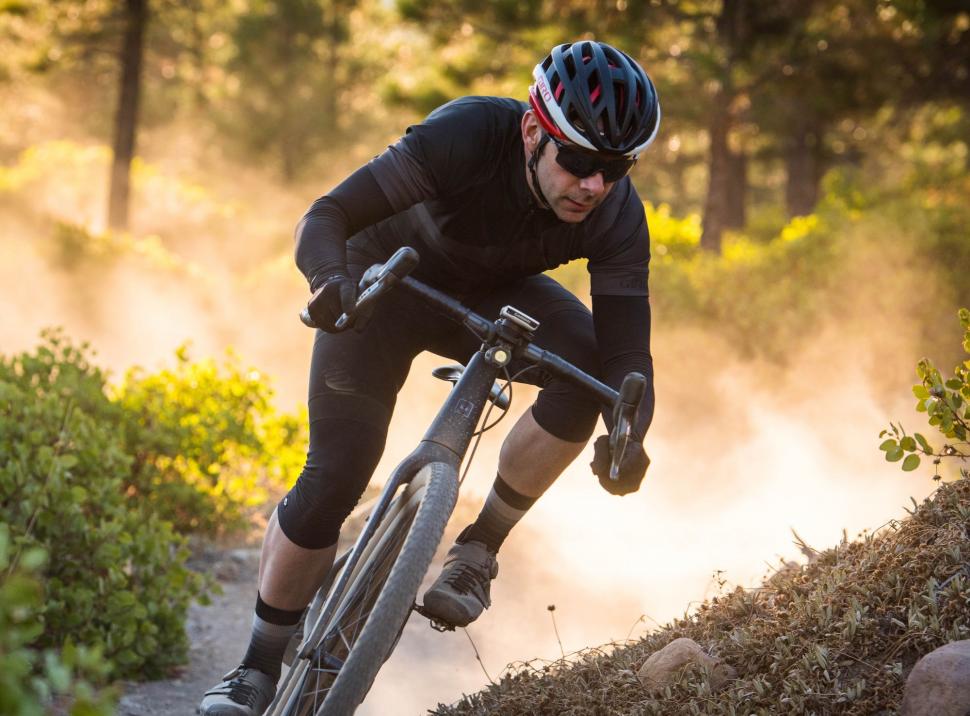 The Helios Spherical’s exterior polycarbonate shell is In-molded, meaning that it is permanently fused with the EPS foam liner, wrapping to the interior edges with the aim of increasing durability. 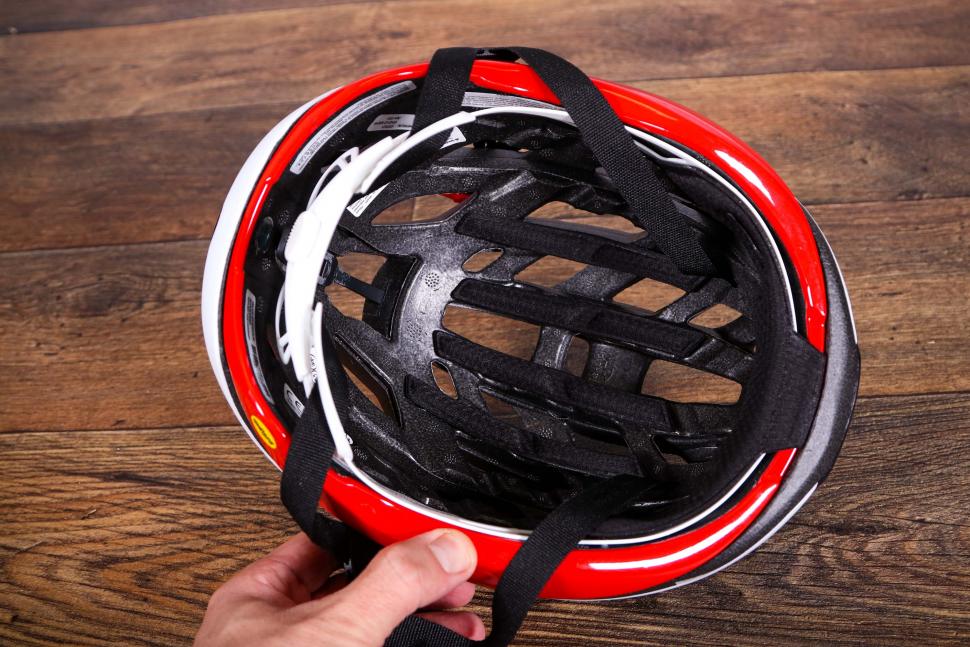 Cooling comes from 15 vents, including a large central vent that looks like it’ll direct plenty of air inside. What Giro calls its Wind Tunnel internal channelling is designed to maximise airflow through the helmet.

Giro says that the Helios Spherical has a cooling efficiency rating that’s very slightly behind that of the Aether, its leading helmet in this respect.

“The difference may be perceptible to some riders in certain conditions, but it is not a substantial difference or likely to affect a rider’s experience or performance,” says Giro.

The gap in terms of temperature regulation is only just beyond the point that is perceptible in use, according to Giro’s testing. 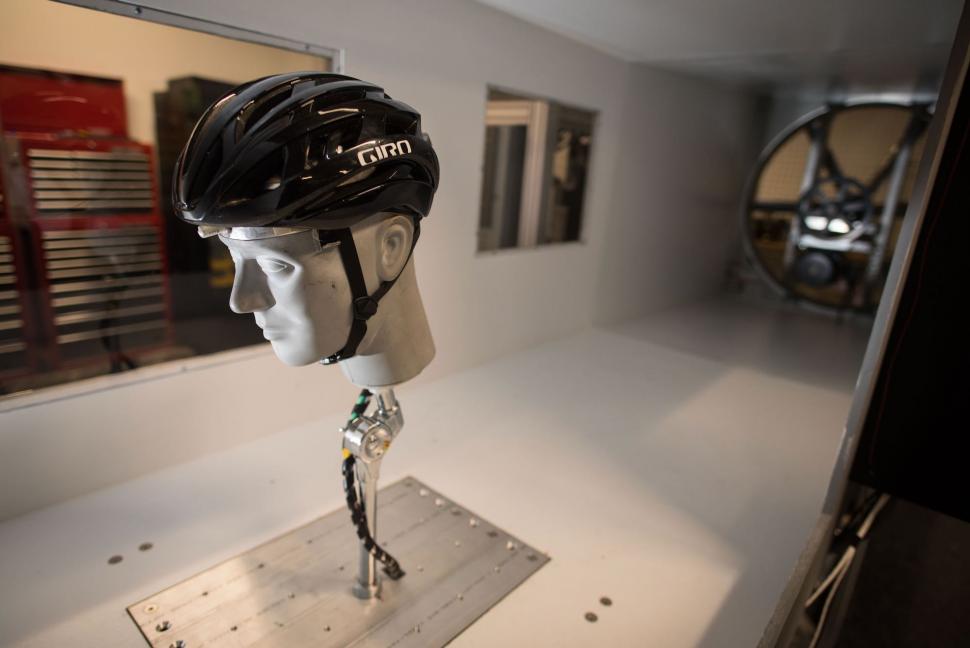 While we’re talking about testing, Giro also says that its wind tunnel analysis shows that the Helios Spherical sits behind the Aether and Synthe in terms of aero efficiency, but not by a long way.

“Although not designed to be an aero helmet, the Helios does perform well in this area and could be a good option for riders that value aerodynamic efficiency,” says Giro.

Ionic+ antimicrobial interior padding is intended to manage sweat and fight bacteria. One pad extends across the width of your forehead to help stop sweat dripping into your eyes. 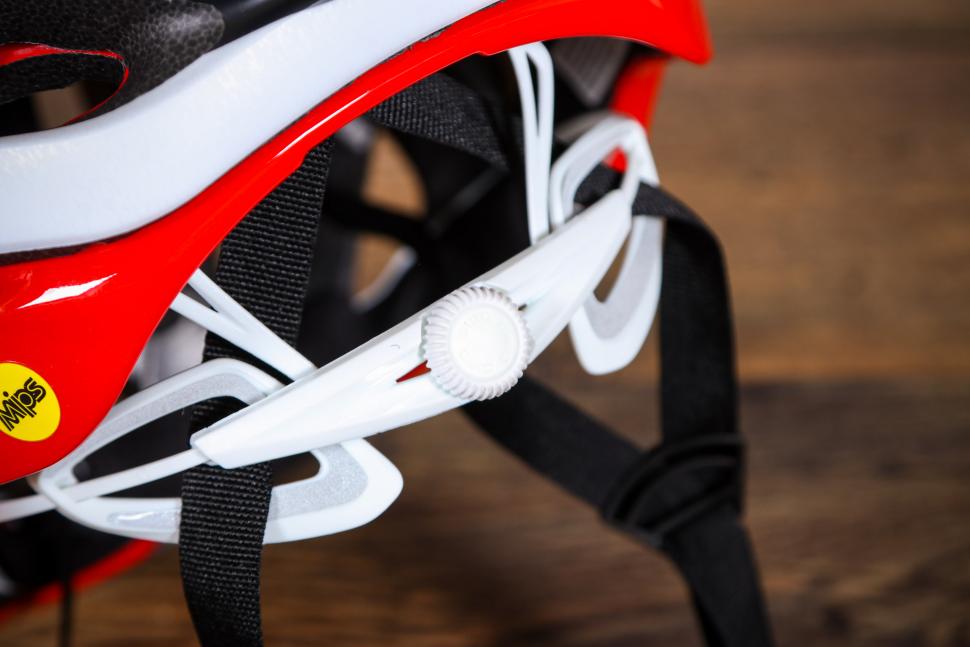 Fit is handled by Giro’s Roc Loc 5 Air system, which we’ve used plenty of times before. It’s an excellent design that gives you height adjustment as well as a clicky wheel at the back to fine-tune tightness.

Giro claims a weight of 250g (size medium) for the Helios Spherical.

Most high-end road helmets are designed for racing, or they’re at least race-inspired, but Giro has gone down a completely different route here. The Helios Spherical is intended to be understated (the black, white and red version in some of our pictures is the loudest option). It’s interesting that more companies are recognising the appeal higher end products for the road that aren’t designed for racing and don’t have that performance aesthetic to them – think of the recently released Specialized Aethos bike, for example, that’s never going to be raced (it’s well under the UCI’s minimum weight limit for racing).

The Giro Helios is priced £229 and it’s officially available from today, although shipments to the UK have been delayed. We’re told that it’ll be out there in the wild in this country from early December.

A sample has just arrived here at road.cc, so we’ll be running a review shortly.

Get more info over at www.giro.co.uk.