New 2.2-inch and 2.7-inch full-colour screen options have a standard battery life of 10 hours and a max of 18 in reduced power mode
by Anna Marie Hughes

Giant has launched two new performance GPS cycling computers, made in collaboration with Stages Cycling. The Dash L200 features a 2.7-inch full colour screen, while the Dash M200 includes all of the same features as the L200 but with a more compact 2.2-inch display. The 200 series Dash GPS cycling computer is Stages’ third generation head unit, but the first one made with Giant. Designed to be a premium head unit, it's being used by pros in the Giant-sponsored Team Bike Exchange-Jayco squad. “Automatic profiles make Dash the easiest computer to use with every bike, and the Stages Cycling app makes it the most customisable computer on the market with up to 12 data fields on each screen,” Giant claims.

With WiFi compatibility and connection to the new Stages Cycling app, Giant says it is easy to add workouts, courses or maps to Dash, and sync rides to third party apps including TrainingPeaks and Strava. 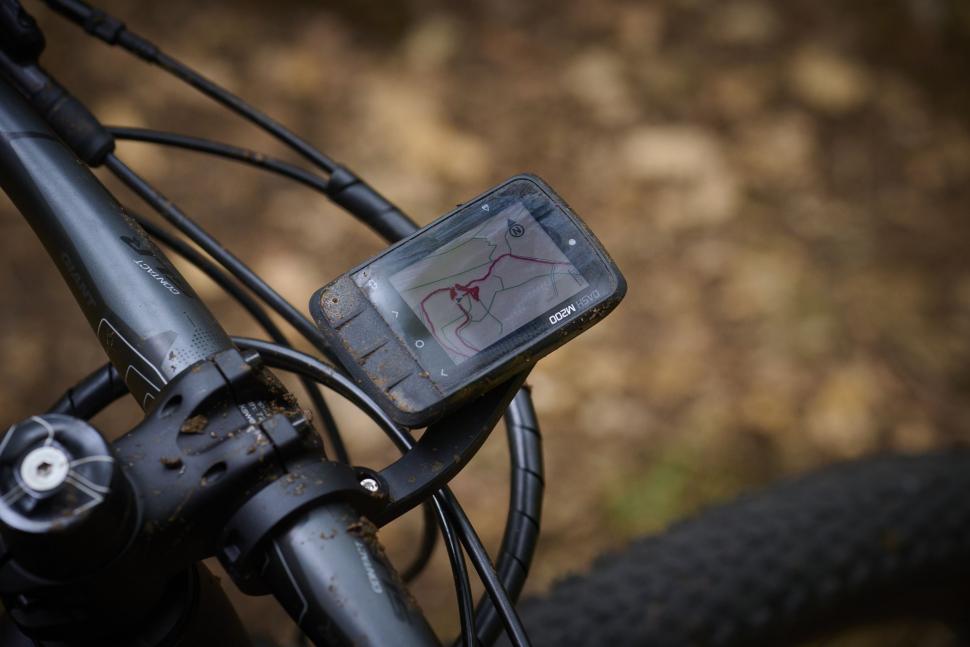 “When riding a course you’ll get a scrollable cue sheet, know where to go on routes that overlap, get a colour-coded gradient profile and obtain your current position for the day’s climbs,” says Giant.

To control the units you’ve got five buttons rather than a touchscreen. A built-in ambient light sensor is designed to automatically brighten or dim to optimise the runtime while also ensuring the screen remains clear to read.

Battery life is a claimed 10 hours while displaying maps with one sensor connected and with 100% backlight. With reduced power mode enabled, Giant says that can be extended to 18 hours. 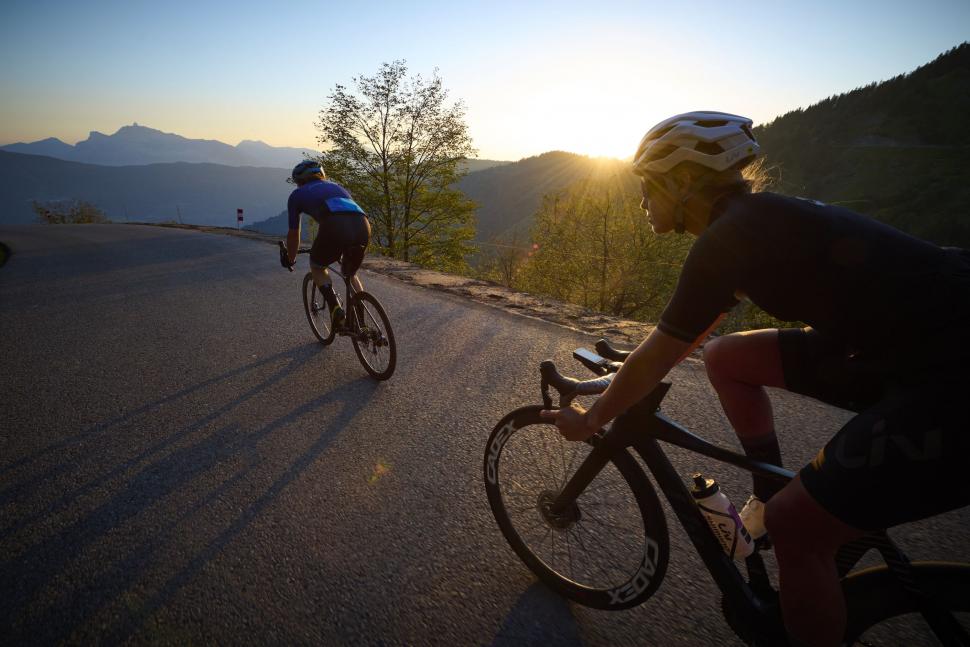 Built for all conditions, the Dash 200 units are water and dust resistant with an IP57 rating. They also feature a built-in thermometer and barometer to display real-time temperature in changing conditions.

E-bike compatibility is catered for too. The Dash 200 models are designed to connect seamlessly with Giant and Liv e-bikes via Ant+ so the display can show the motor mode, power assist output and battery life. Both models come with a quarter turn mount and can be displayed in landscape or portrait mode. How does it perform for training and/or exploring purposes? We are expecting the Dash L200 to arrive any day now for review, so will be sharing our thoughts soon...

1
Near Miss of the Day 848: An overtake worthy of the 'must get in front' title
2
“People need to see justice being done”: CyclingMikey says camera cyclists suffer online abuse because some motorists “feel they have the right to drive how they want”
3
Victory claimed for harassment campaign by “mob of decent people” as helmet cam cyclist deletes Youtube and Twitter accounts
4
You've heard of a coffee ride - now Canyon uses real arabica coffee for new Speedmax CF SLX finish
5
Near Miss of the Day 847: Careless caravan close call causes cyclists concern
6
Mavic launches the Cosmic Ultimate as “lightest wheelset in its category”
7
Murder suspect in deaths of father and son killed while cycling released on bail
8
Judge tells man who "played the system" after dangerous driving killed two young boys to expect "very significant sentence"