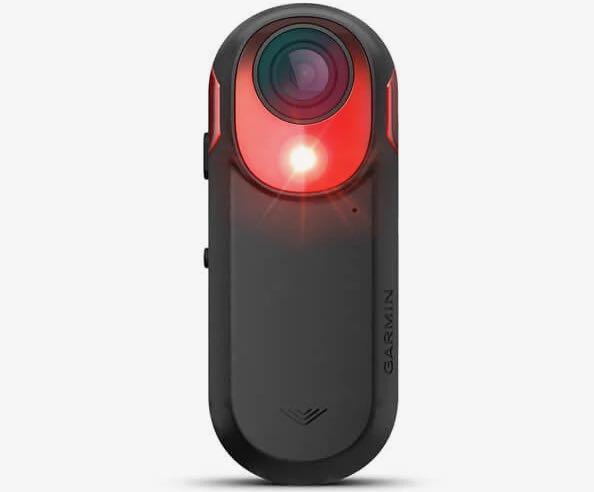 Two years after the last update, the Garmin Varia radar system has now, with this new RCT715 model, got a camera to sit alongside the radar and rear light. There is automatic incident detection so that footage from pre, during and after an event will be saved. 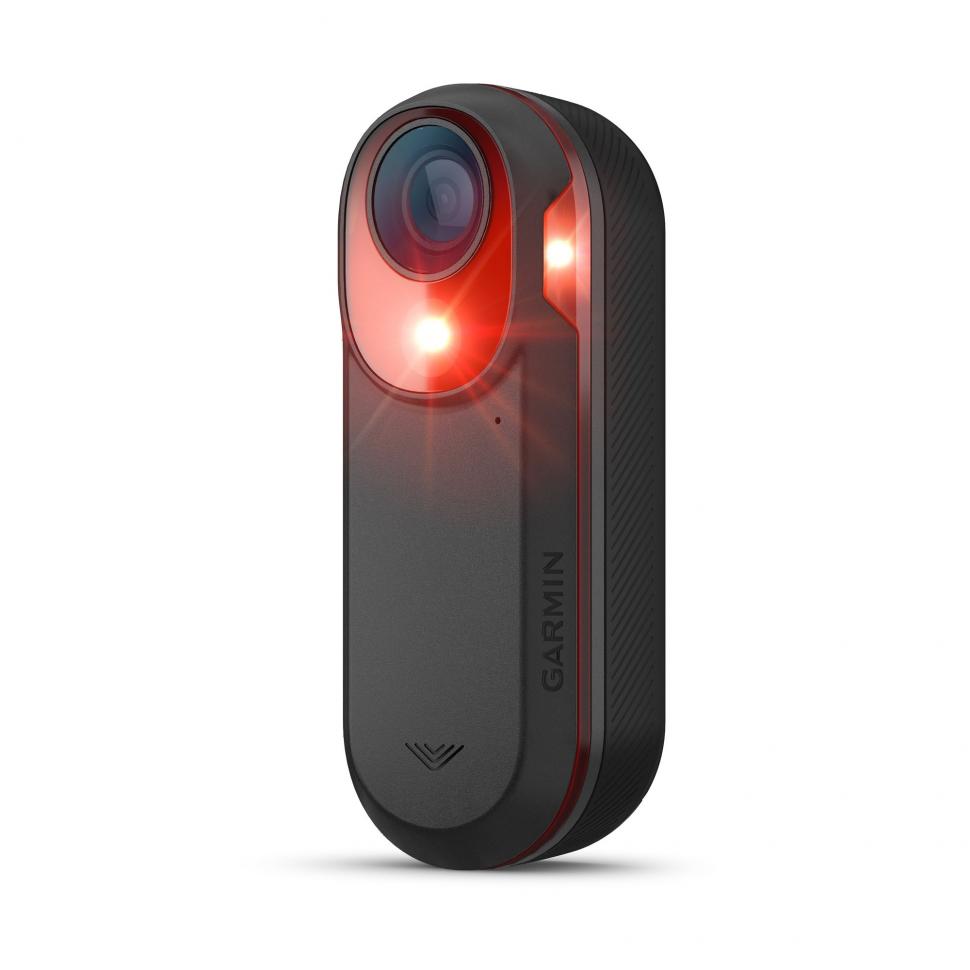 The headline addition to the RCT715 is the camera which Garmin says will “sharp, clear video during a ride” at 1080p/30fps. Alongside this, the Radar is claimed to be able to detect vehicles at up to 140m and the rear light is supposedly visible up to a mile away.

6 of the best bike cameras

With the inclusion of the camera, Garmin is seemingly looking to increase its standing within the commuter market. The previous Varia Radar systems worked very well out on country roads, but the sheer volume of traffic in towns and cities meant that the constant stream of alerts sent to a rider’s head unit when on busier roads could become frustrating. 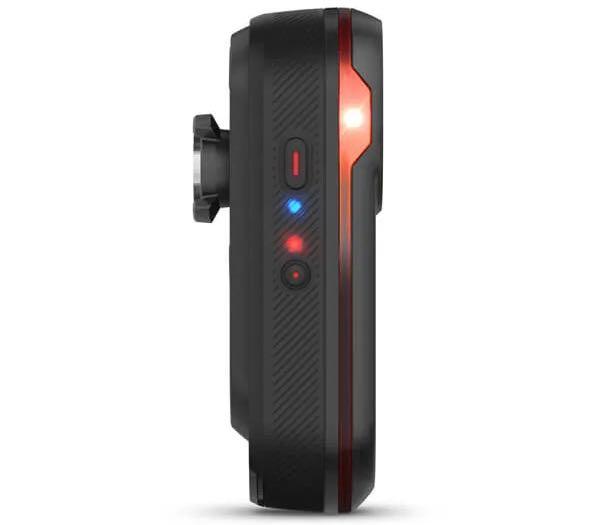 The integration of a camera, however, could be ideal for frequent commuters due to the simple fact that the RCT715 incorporates 3 devices into the space of 1 and on many bikes, seatpost space is at a premium. Having a rear-facing camera is common among regular commuters and as our regular Near Miss of the Day series highlights, having evidence of an incident can help with a claim.

Garmin says that the camera will record in 1080p at 30fps which is usually sufficient for catching number plates and enough detail for a claim. But what we will have to wait to see is how the camera performs on rough surfaces and in low light as both of these factors regularly feature for most commuters.

From what we can see, there have been no changes to the rear light or the radar system over the RTL515 and that is a good thing, because when he reviewed it earlier this year the beam received plenty of praise. The radar is claimed to be capable of picking up an approaching road user at 140m, given a clear line of sight and while we weren't able to test the actual distance, Iwein was impressed by its performance. 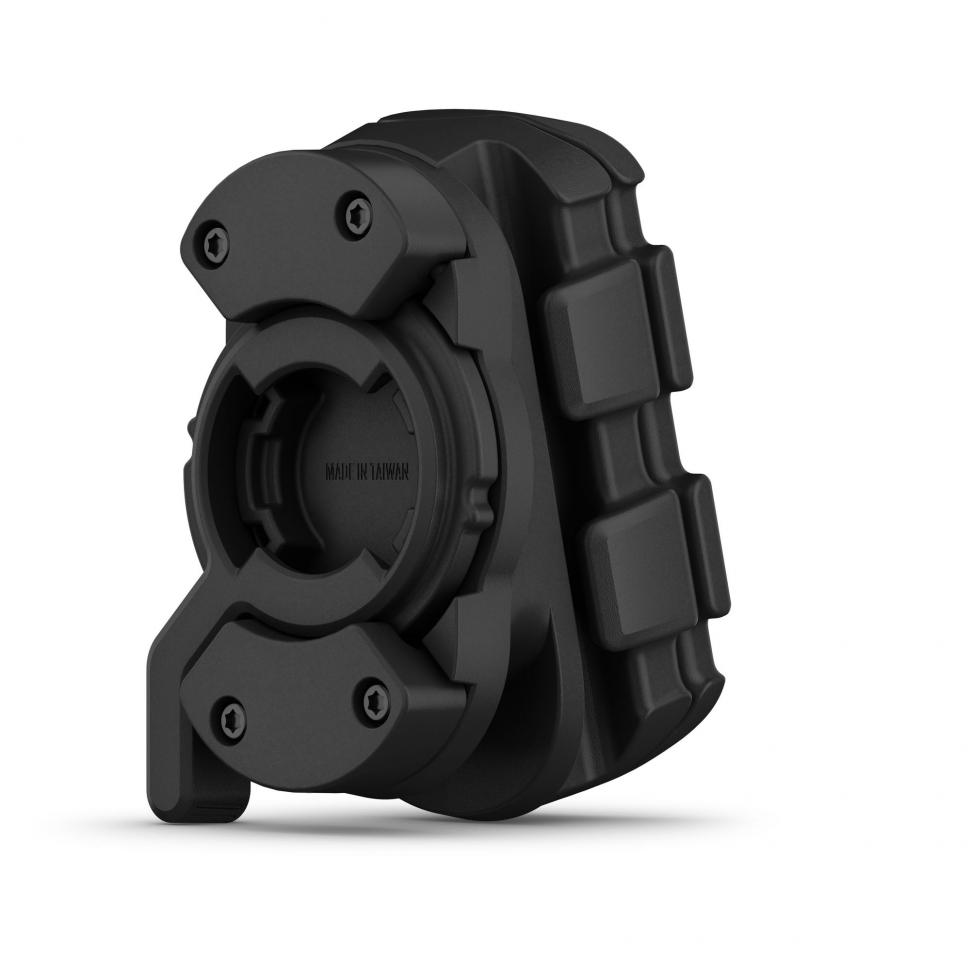 The rear light is still claimed to be visible up to a mile away and as with the old model, the light changes its flash mode when a road user is approaching you from behind. Here, the idea is to make you more visible as a vehicle gets nearer.

Battery life on the RTL515 was impressive at a claimed 16 hours, but the addition of the camera has unsurprisingly left a bit of a dent in that figure. Garmin says that the unit will run for “up to 4 hours of battery life with radar and tail light on solid high or night flash and up to 6 hours with radar and tail light on day flash – all with the camera continuously recording at 1080p.” 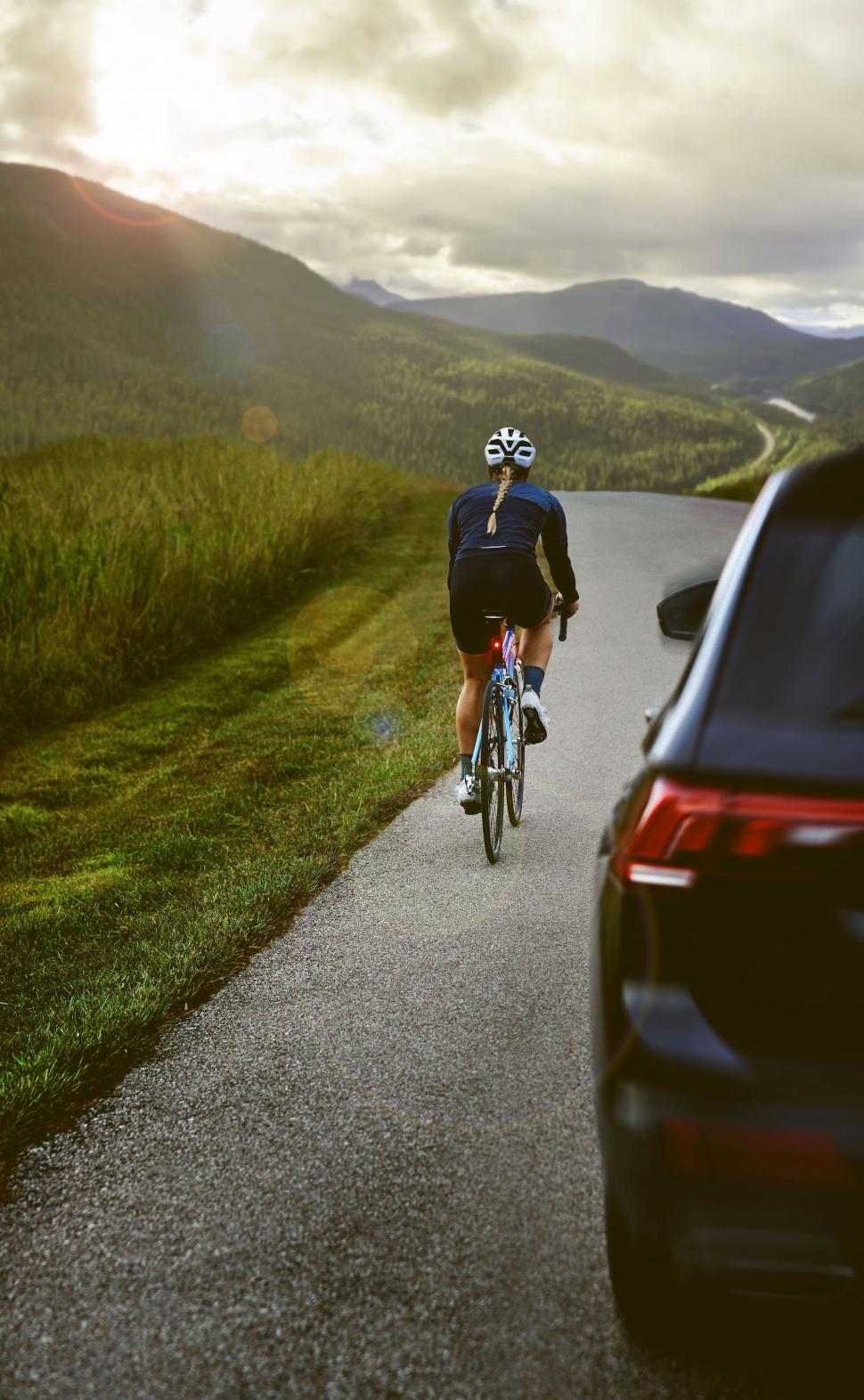 The Garmin Varia RCT715 will set you back £349.99, nearly doubling the price of the RTL515. We’ve got a test sample on its way to the office so we’ll have a review for you very soon - if you're already sold, you can already buy it on Garmin's website.

What do you reckon about this new camera/light combo? Let us know in the comments as always.