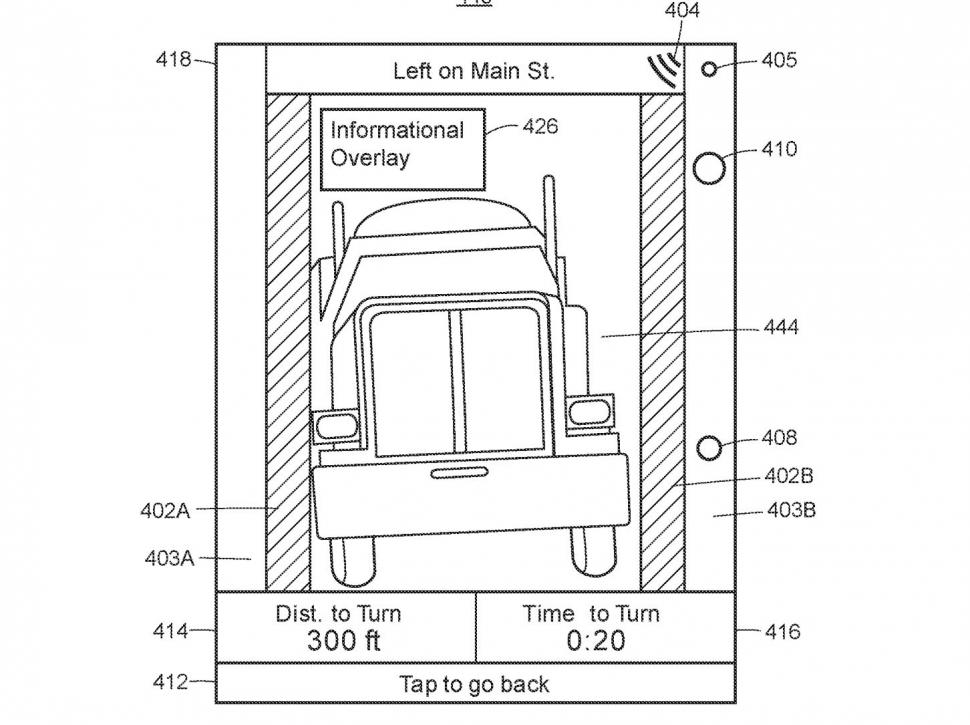 Garmin has been granted a patent for a bicycle radar system that incorporates a camera that starts recording video when dangers approach from behind, allowing the collection of evidence in the event of a close pass… or worse.

The new design – the subject of a recently published patent – uses similar radar technology but also includes a camera that helps warn of dangers approaching from behind and could automatically capture video in certain circumstances. Garmin still lists the long-discontinued Virb action camera, but it's nothing like what's described in this patent.

The system comprises a unit at the back of your bike that incorporates a radar sensor, camera, processor and transceiver and “a mobile electronic device” – a head unit – at the front of your bike that’s capable of displaying cartographic (map-type) data and communicating a threat level.

The radar sensor determines the speed and position of other traffic on the road and, if particular conditions are satisfied, the camera will begin to capture video data.

“Radar systems mounted to a moving object may be improved by incorporating a camera having a field of view at least partially overlapping with the sensor field of the radar sensor,” says Garmin.

“The use of a camera in addition to a radar sensor enables the… system to enhance the situational awareness indicators in a manner that would not be feasible using only the reflections of radar sensor signals.”

Situational awareness indicators? Garmin means things like text, symbols, icons, highlighting, and flashing colours that would be shown on the head unit to warn you of dangers approaching from behind.

“The use of a camera is also advantageous in that the size of objects may be accurately ascertained, which may be used to calculate and display a higher threat level for larger targets,” says Garmin. 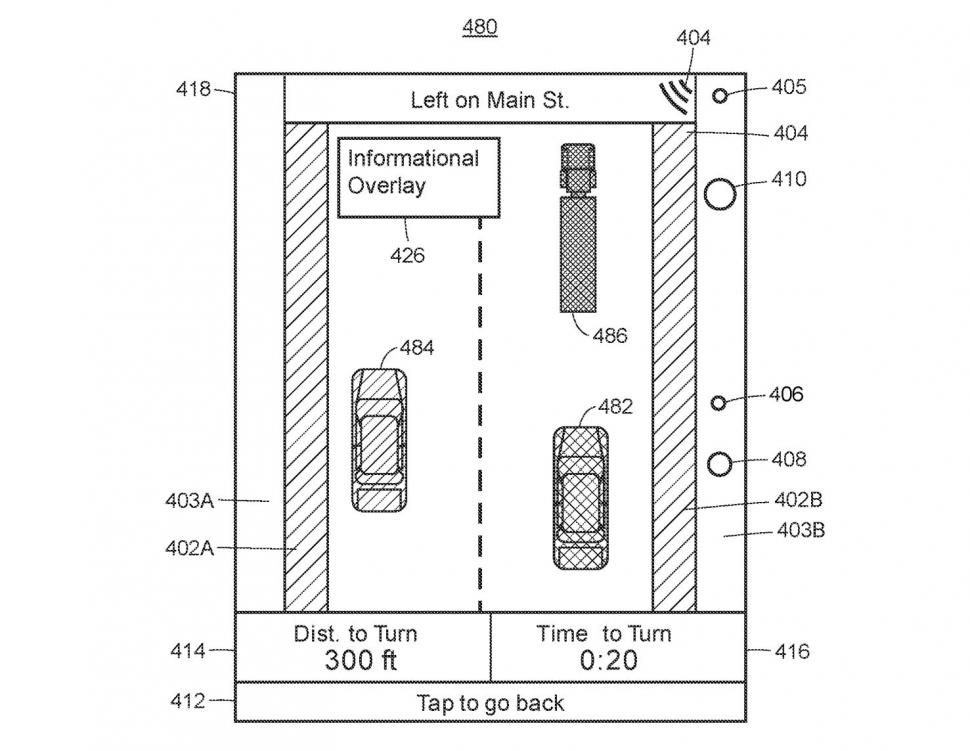 The head unit could give you a real-time view of dangers approaching in a stylised format – as shown in the image above – or even provide a live video of what’s going on behind.

The system could also control a speaker that gives you pre-recorded messages – such as “on your right” – to warn you if traffic is close, the idea being that you can “take precautionary or corrective measures”. It could also tell you that a vehicle is a given distance behind and is likely to reach you in a certain amount of time.

Perhaps the most interesting possibility is that the system could begin to record video data when vehicles get close.

According to Garmin, “[The system could] store the image and/or video data to any suitable portion of [a] memory unit, which may be stored in a ‘rolling buffer’ format such that stored data is overwritten periodically, such as every 15 minutes… unless a user intervenes.”

This method of storage is already common in bike/action cameras.

“In this way, the image and/or video data may be stored in [a] memory unit such that in the event that an accident or other noteworthy event occurs, the stored data may be saved or copied to another device.”

In other words, if there’s an incident you’ll have video evidence that shows what happened.

As with anything patent-related, there’s no guarantee that Garmin’s system will make it to market. Although the patent was granted recently, the background work was begun in 2016 at the latest.

If it ever does see the light of day, would you be interested?

1
Cyclist found guilty of riding carelessly in crash which killed motorcyclist
2
“I don’t want to see someone die on my doorstep”: Council urged to sort out notorious zebra crossing where near misses “happen every day”
3
Near Miss of the Day 836: Company takes firm action after tanker driver close passes cyclist
4
Parliament says folding bikes allowed... if they fit through security scanner
5
Cycle lane branded a "s*** show" by local politician furious at reduced width of road
6
Hit-and-run driver laughed at seriously injured cyclist before fleeing crash scene
7
How much?! It's now revealed council spent £10,000 on "embarrassing" obstacle-packed cycle lane
8
Blind man fined for cycling while drunk after crashing into car