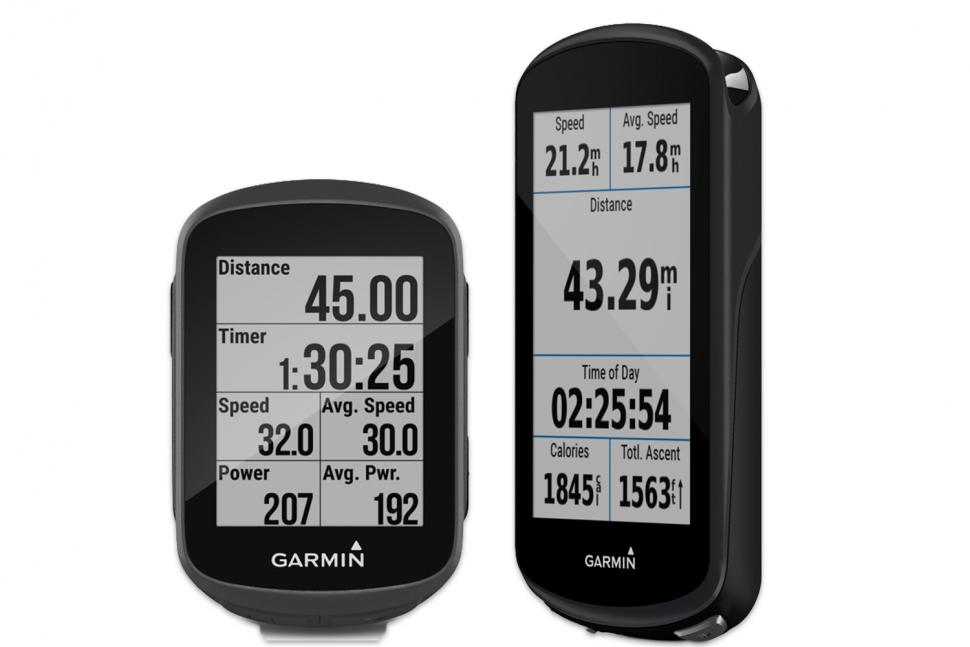 Garmin has just announced new Plus models of the Edge 130 and Edge 1030 cycling computers, making small changes to the functionality of the devices.

Garmin has added the Climb Pro app to the new Edge 130 Plus along with mountain bike dynamics. The new Edge 1030 Plus has the Trailforks app included for off-road mapping along with a claimed extension of the battery life to 24 hours when using a number of tracking and sensor features. You’ll also be able to pause turn guidance on a route, instead of having to stop the route itself. Garmin’s Edge 130 was described by David Arthur as being “possibly the best Garmin yet if you don't need mapping” back when he reviewed it in late 2018. The new Plus edition keeps the stripped-down functional approach that many users liked, with a small form factor and a focus on performance-minded riders that don’t want the features found on many of the pricier units.

Get to know the Garmin Edge GPS bike computer range

The Edge 130 Plus uses the same GPS, GLONASS and Galileo satellites and an altimeter as the standard Edge 130 to measure how far and fast you’ve ridden. There is still the ability to follow a breadcrumb trail of a route created on Garmin Connect with turn guidance, along with connectivity features so that loved ones can track your ride and ANT+ for heart rate, cadence, power meters and Garmin’s Varia lights.

So what’s actually new? Well, Garmin has added mountain bike metrics, so you’ll be able to rip the trails and then see jump count, jump distance and hang time. That sounds more like post-ride pub bragging rights than performance stats to us. Also included in the new Plus model is Climb Pro, Garmin’s app that gives riders a side profile of the climb they are tackling, alongside key information such as distance to the top, the gradient, power output and other metrics. Climb Pro was first launched on the Edge 530 and has been added via a software update to the Edge 1030.

The idea is to help riders gauge their efforts, stopping you from burning all of your matches on the first steep pitch, or saving too much for the final kicker. The Edge 1030 took over from the Edge 1000 as Garmin’s largest headunit and fans of the large display will be pleased to know that the Edge 1030 Plus maintains the screen size of the Edge 1030. It also still sits at the top of the price list at £519.99 and boasts all of Garmin’s latest features and apps, including the Climb Pro mentioned above. Again, the Plus model of the Edge 1030 is more of an incremental improvement than a strictly brand new product, though Garmin is claiming an even greater battery life at “up to 24 hours of battery life while using GPS, multiple paired sensors and connected features, including LiveTrack.”

As increasing numbers of riders head away from road-only riding, mapping of off-road routes becomes increasingly important and Garmin has included a Trailforks app, preloaded with trail details from “more than 80 countries.” 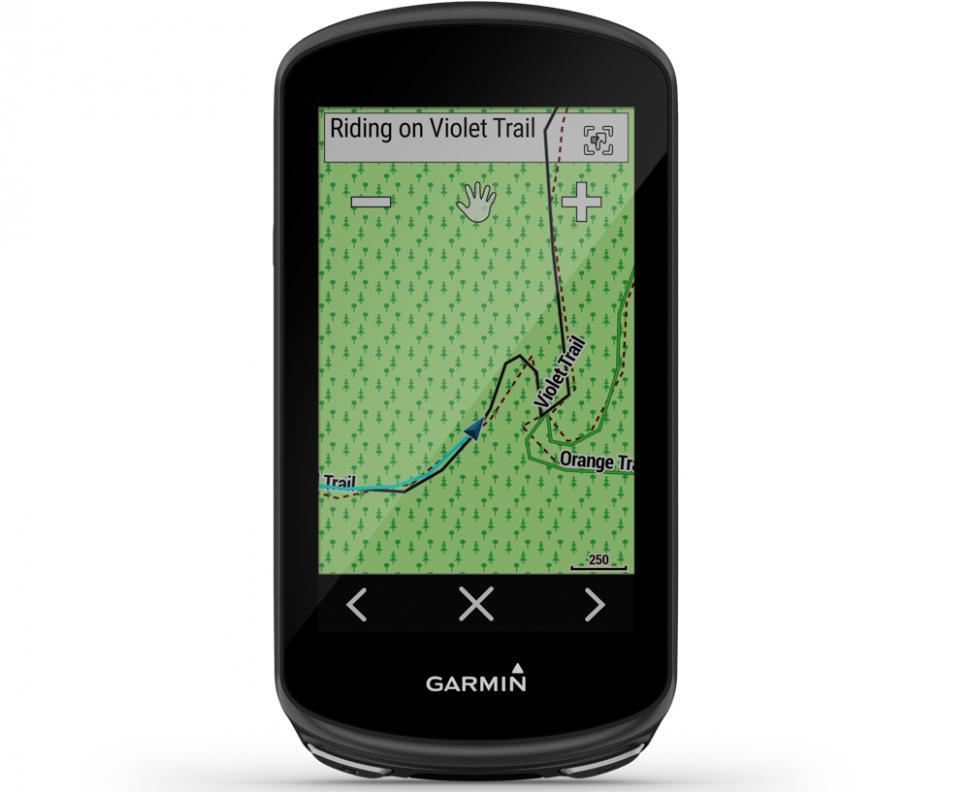 “When stopped mid-ride, Forksight mode automatically displays upcoming forks in the trail and shows riders where they are within a trail network.” We’ll be keen to test how this works when riding a mix of road and trails.

Garmin says that you can now also pause the turn guidance on a route you’re following and pick it up again when you’re done exploring. This could be useful if you spot a trail that looks interesting, or you want to head into a town along your route (obviously in search of cake) without having the Garmin telling you that you’re off course.

It could also be useful should you know the first portion of your route, and don’t want the turn guidance until you get onto unknown roads. Again, we’ll have to try this in the real world to see if it works. All other features from the Edge 1030 are included.