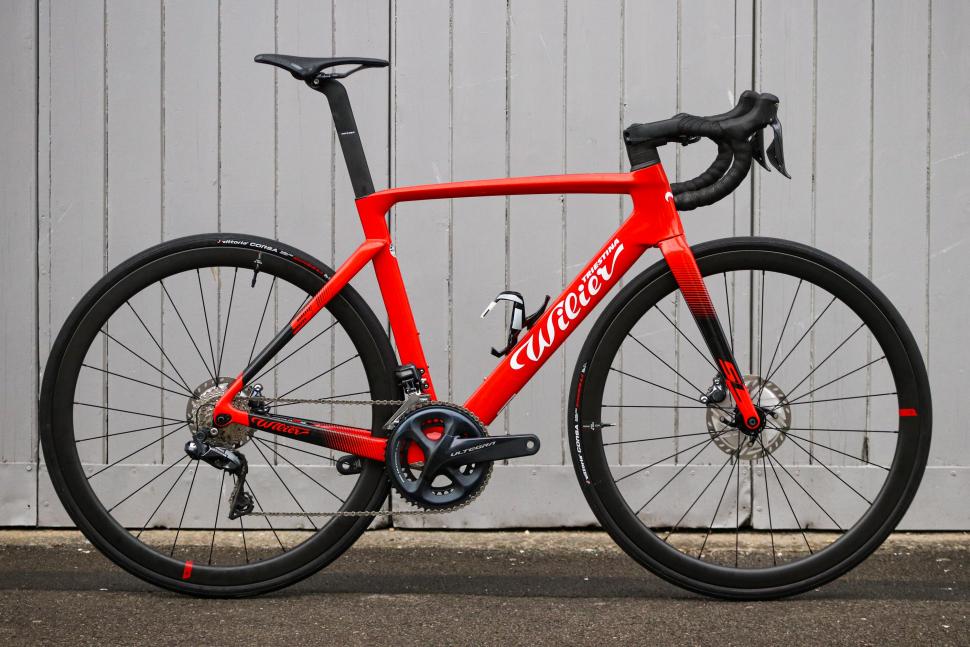 Another fine selection of bikes, gear and clothing that we're testing at the moment, with full reviews coming soon...
by Jack Sexty

Well what a wet old week! We'll be hoping for some better weather before the clocks go back, but at the moment it looks like soggy rides for the foreseeable. Here are some of the best things we've been testing in the rain (and indoors) over the past few days... 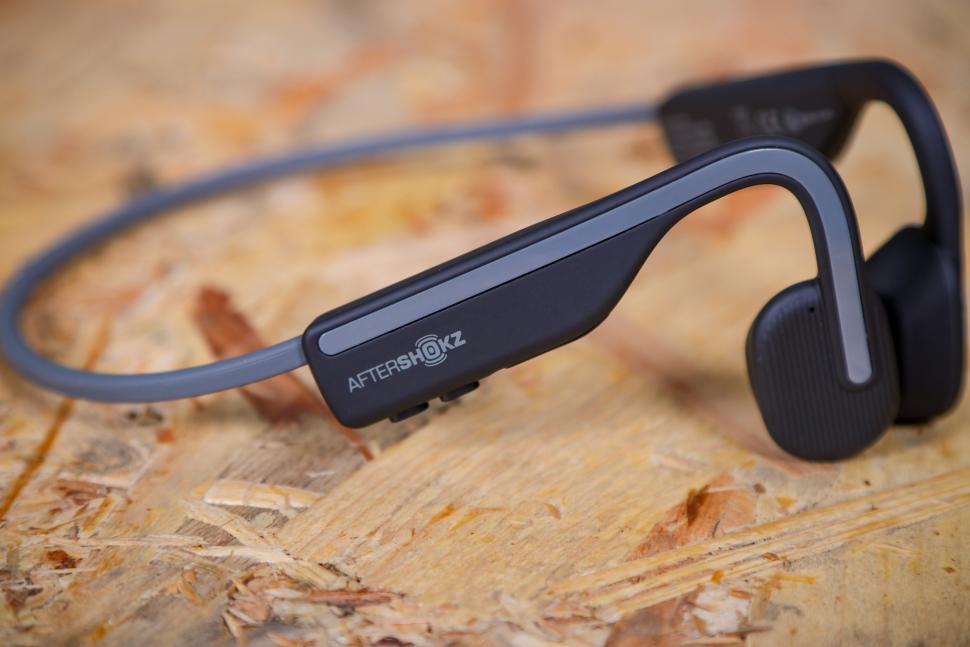 If you enjoy music while you ride, you'll be wanting headphones that allow you to hear the world around you (cars basically)... and the OPENMOVE bone-conducting headphones from Aftershokz should do the job, with the brand claiming they "allow the sound of traffic and music to be heard at the same time". Fitting just over your ear, you don't have to worry about earbuds being unsuitable for the shape of your lugholes, and Aftershokz claim sound quality isn't compromised thanks to their seventh generation bone conduction technology to deliver "superior dynamic stereo
sound". A six hour battery life will be fine for all but the longest rides, and IP55 sweat resistance will allow them to hold up against all kinds of moisture and dirt. Does Steve Williams now like the sound of the OPENMOVE even more after trying them out? His review is due this month.
aftershokz.co.uk 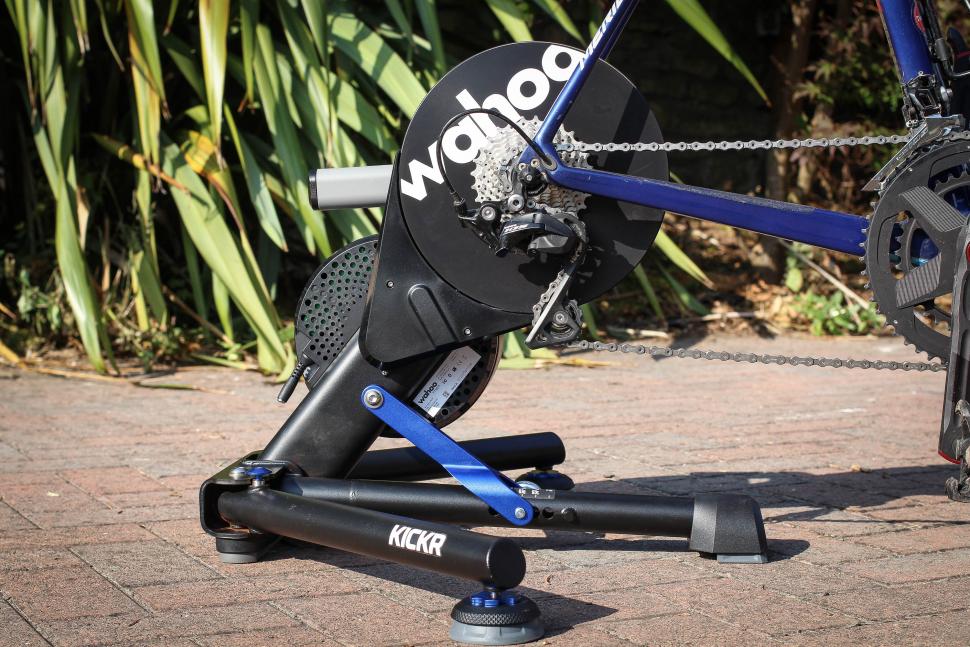 This is the fifth version of Wahoo's popular Kickr smart trainer, and it's very much a case of evolution over revolution with some subtle tweaks compared to V4. Wahoo say the new Kickr Axis action feet contribute to an improved power meter accuracy, which they claim is now down to +/-1%. A carbon steel body makes it highly durable, and the ability to run three simultaneous bluetooth connections means you can have a boat load of data spat at you from various devices while you're training, if that's your thing. Of course it's fully compatible with all of Wahoo's impressive add-ons, such as the Kikcr Climb for grade simulation and the Bluetooth-controlled Kick Headwind Smart Fan. If Gianni Moscon happens to be reading this he'll be glad to know that the Kickr can handle up to 2,200 watts of power, so he and his Ineos teammates should be able to warm up without worrying about anything conking out during this year's rearranged Giro.
Has Wahoo's new and improved top-end trainer given Dave Atkinson's indoor training an extra kick? His test report is due soon...
uk.wahoofitness.com 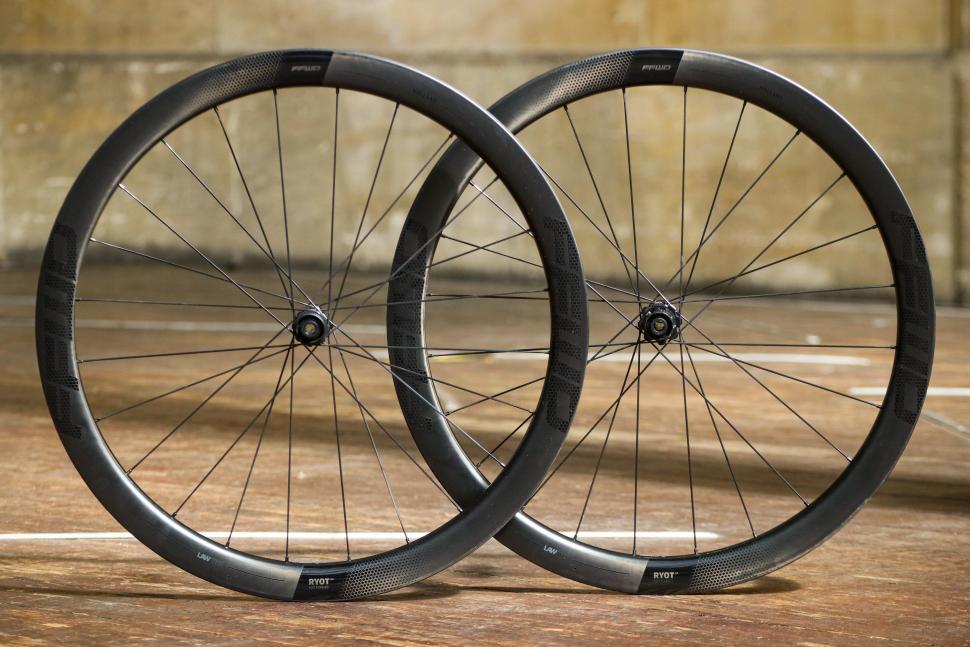 Described as "the wheel set for all types of terrain", the RYOT 44 is described as an all-rounder that doesn't sacrifice on aerodynamics - and as you can fit tyres up to 42mm wide, they could even be used as a fast gravel wheelset. Built around the new DT Swiss 240 EXP hub system, FFWD promise fast engagement, high levels of stiffness and lower weight, with the pair weighing in at 1,520g. Accessories and a protective wheel bag are included if you decide to splash out.
extrauk.co.uk While the five grand price tag might not make it 'mid-range' to most of us who aren't millionaires, the Cento 10 SL trickles down most of the tech from their top-end Cento 10 Pro. but comes in at a slightly more affordable price point. A cheaper carbon layup is used compared to the Pro, which adds a bit of weight but means it still comes in at 8kg on the nose. The tube shapes are the result of much wind tunnel and CFD analysis and cabling is all internal, thanks to the new Stemma SL alloy stem that integrates on the underside with a carbon cover through which the cables are routed. The max tyre width possible is 28mm, and Wilier say a pressfit BB86 bottom bracket allowed them to create a super chunky bottom bracket area to add extra stiffness. Has it saved Stu Kerton some time and watts on his regular test ride stomping ground? Find out in his review later this month.
wilier.com/en 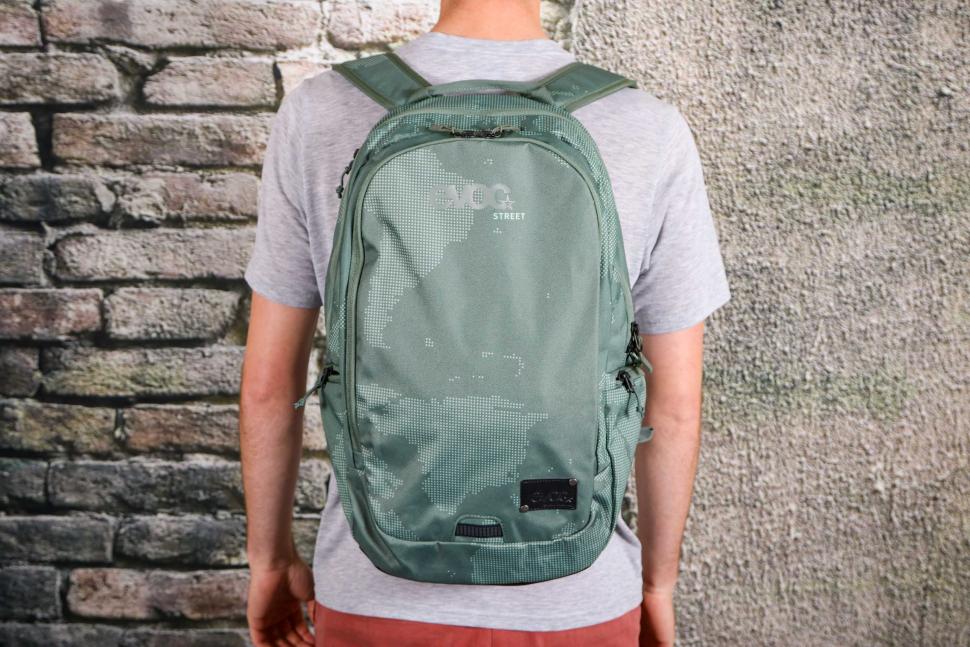 This backpack is built to do the job on or off the bike, described as a "sporty city backpack for everyday use". There are various compartments for all your super important documents and equipment, plus side pockets and a padded notebook section. The capacity is a shade under 20 litres, with dimensions of 47 x 28 x 15 cm. Has it become Lara Dunn's everyday backpack of choice? The test report is due soon...
zyrofisher.co.uk