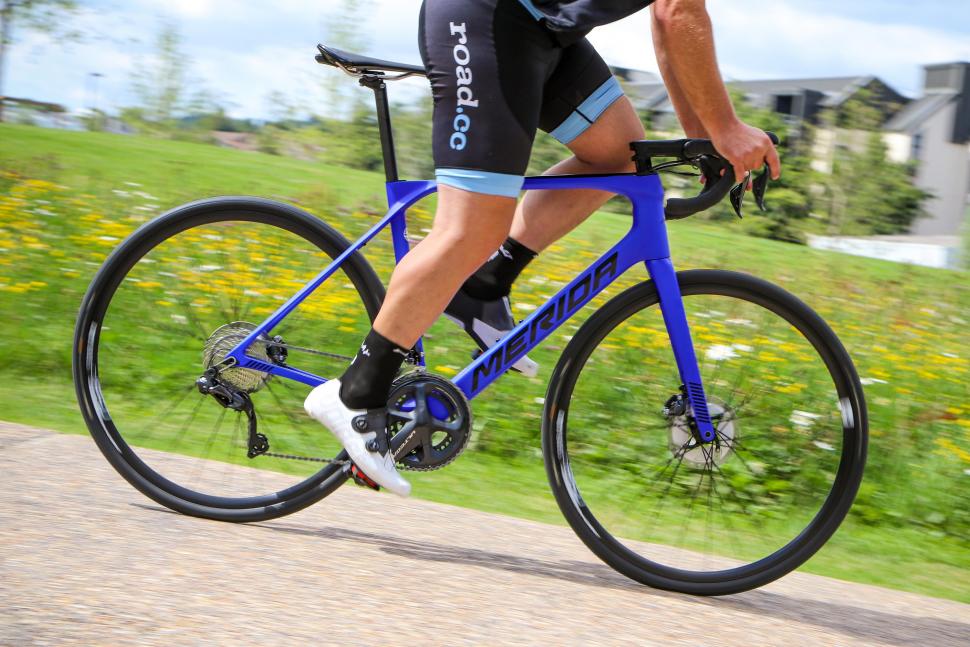 Merida have launched a brand new road range, the Scultura Endurance, which sits between their gravel and road race bike lineups, and I’ve been lucky enough to spend some time getting to know the top-end 7000-E (£3,500) option. I've not had long enough in the saddle to write a full review, but after a couple of jaunts out into the countryside I’m going to share with you my initial thoughts on how the Merida rides. 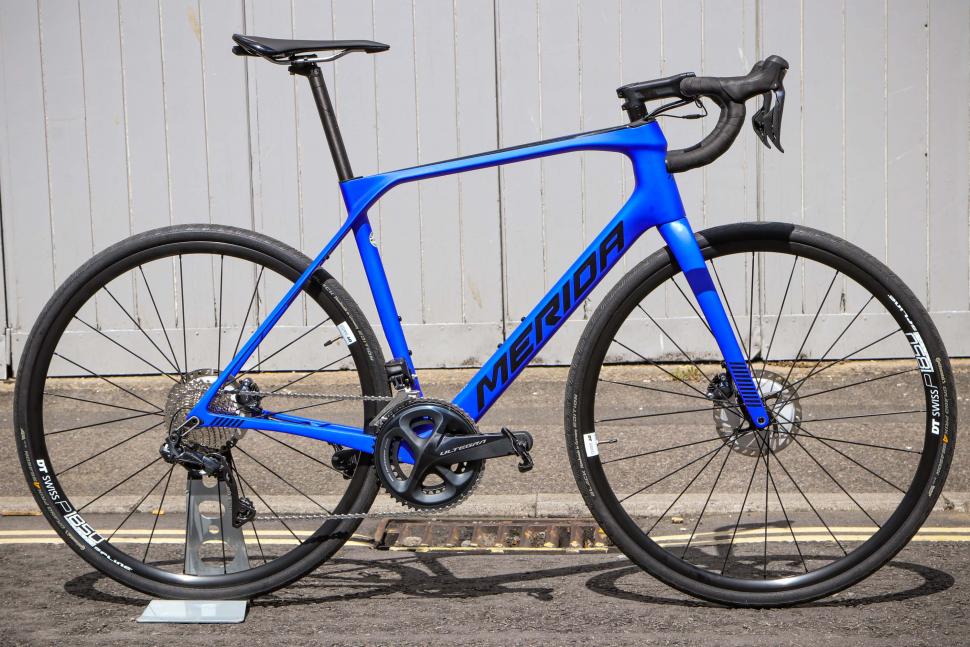 You may be thinking, "Hang on a minute, the Scultura has been around for years!"

True, but in the guise of the high performance, lightweight machine in Merida’s road race lineup. The Scultura Endurance range is more focused on long distance comfort thanks to larger tyre clearances and a more relaxed geometry.

For the full lowdown head over to Mat’s story on the new Merida Scultura Endurance range including geometry tables, frame design and pricing. 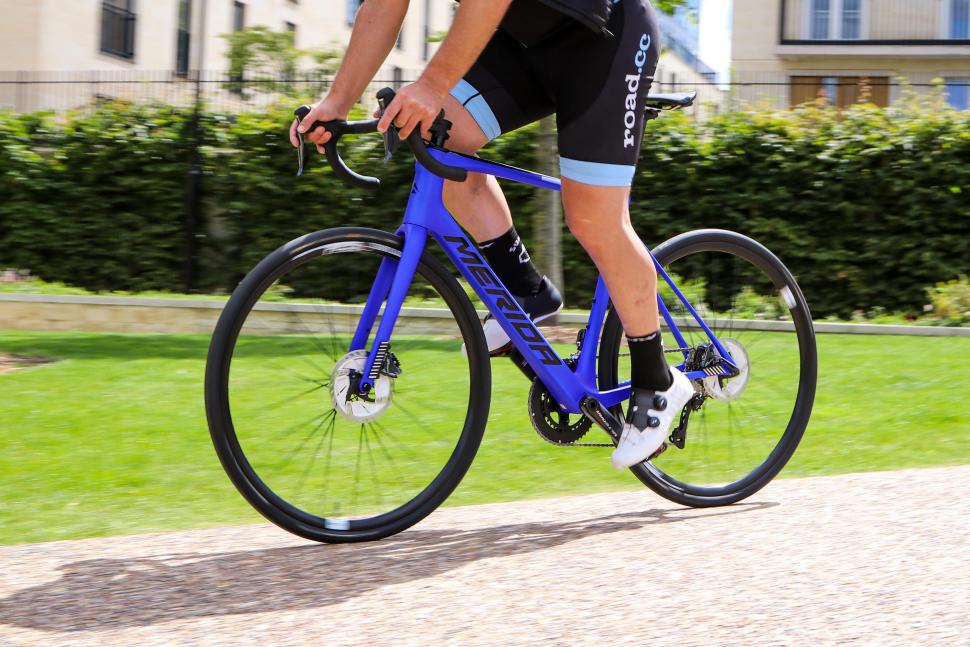 As I said, I haven’t had the 7000-E for a huge amount of time, and the longest ride I have managed so far is just over 100km, but one thing that is already coming through is just how comfortable this bike is, not just from the compliance in the frame or the volume of the factory fitted 32mm tyres, but in the way the geometry works. The position I can achieve just feels absolutely spot on, and that accounts for a lot when you are in the saddle for plenty of hours.

The medium model here has 553mm effective top tube, 176.5mm head tube length and a wheelbase of 1,001mm. You get a relaxed riding position, but with a racy balance. Make sense? It's still a road bike setup, but dialled back from the position you'd get on Merida's Reacto, for example, or the non-Endurance version of the Scultura. 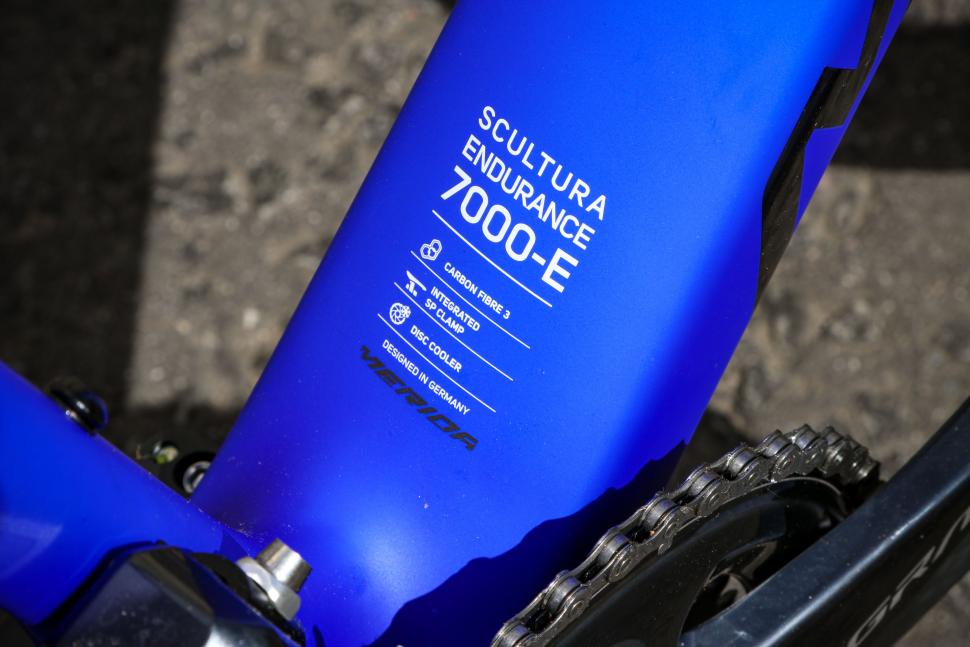 Early signs are that the handling is quick enough to still be fun at high speed, but the rest of the angles and measurements give the Scultura Endurance a really balanced and sure-footed feel. On a bike that’s designed for big rides where fatigue could be an issue, these are the type of characteristics you want to see.

This 7000-E model comes with a Shimano Ultegra Di2 electronic groupset, DT Swiss alloy wheels and a smattering of Merida finishing kit, producing a bike that weighs 8.58kg (18.9lb). It feels light enough when you hit the hills, your upward progress helped by the fact that you get a compact 50/34T chainset and an 11-34T cassette, offering a large spread of gears.

The geometry and the extra teeth on the largest sprockets means that the majority of climbing can easily be dealt with from the saddle. When I did stand up I found plenty of frame stiffness on offer through the bottom bracket shell and lower half of the frame generally. 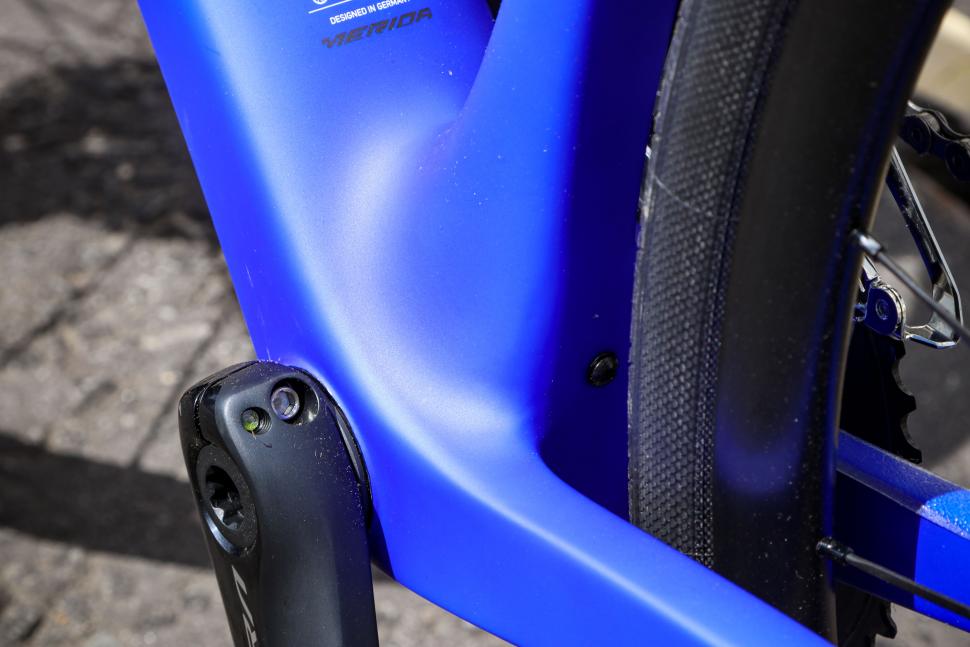 Right then, that’s all I have for now. Brief, I know, but my time on this bike has been limited. What I would say is that it’s all looking pretty positive, so stay tuned for the full review in a few weeks’ time after the 7000-E and I have become even better acquainted.

Get more info over at www.merida-bikes.com