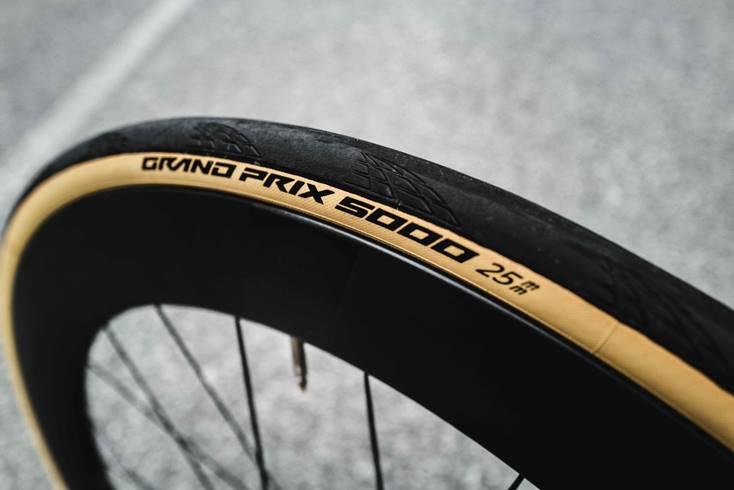 Always wanted to ride Continental’s GP5000 tyres but love your tan sidewalls too much? It’s a problem that affects us all*. Now though, our problems are over as, in honour of the Tour de France, the German tyre giant has relaunched the tan sidewall version of their GP5000 clincher that appeared during last year's race.

*A tiny minority of overly fussy riders like me

The tyres now come in a 28mm size as well as the original 25mm and this isn't a limited edition, the cream/tan sidewalls are here to stay. 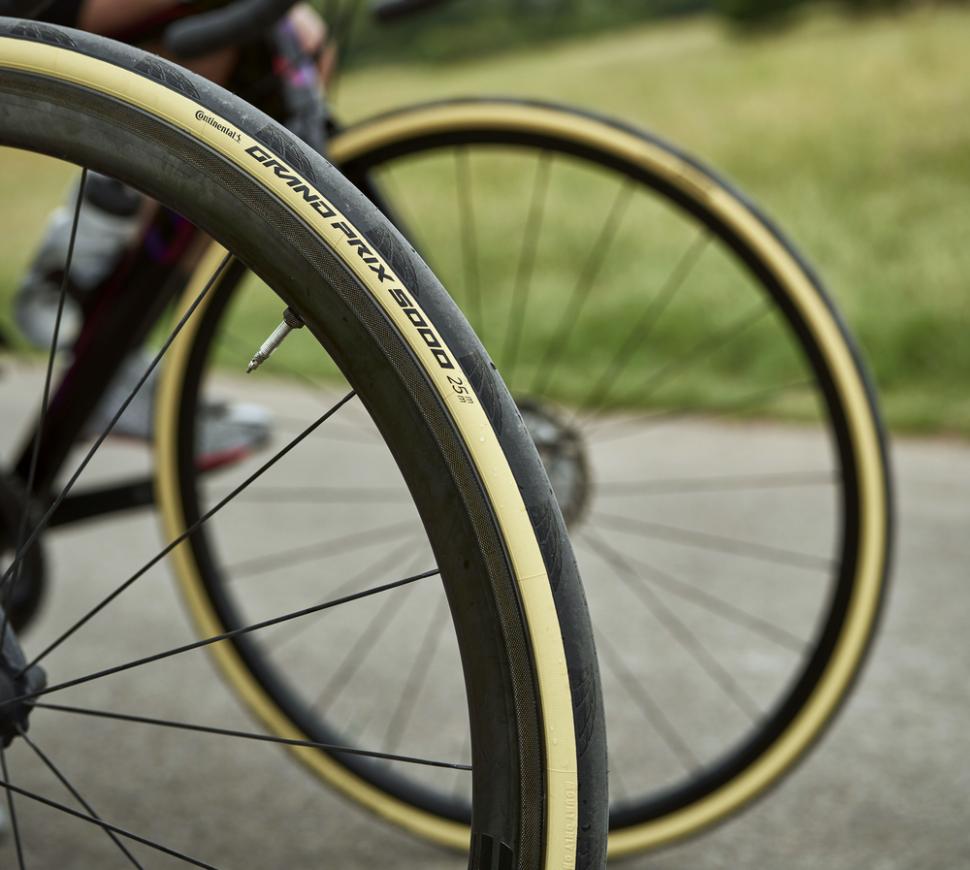 This rainy Monday is the second rest day in the Tour de France. It's a day for many an England fan to think of what could have been and it's also given Continental the opportunity to relaunch the cream sidewall version of the GP5000.

Continental introduced the tyre in a limited number at last year's race and, to make us feel better about the football (that's probably not the reason), they've announced another batch of the tan wall tyres.

At the time of launch, Continental said that this was the first time that they’ve designed a road tyre with a ‘cream’ sidewall, though they already had the Giro tubular that has tan sidewalls. 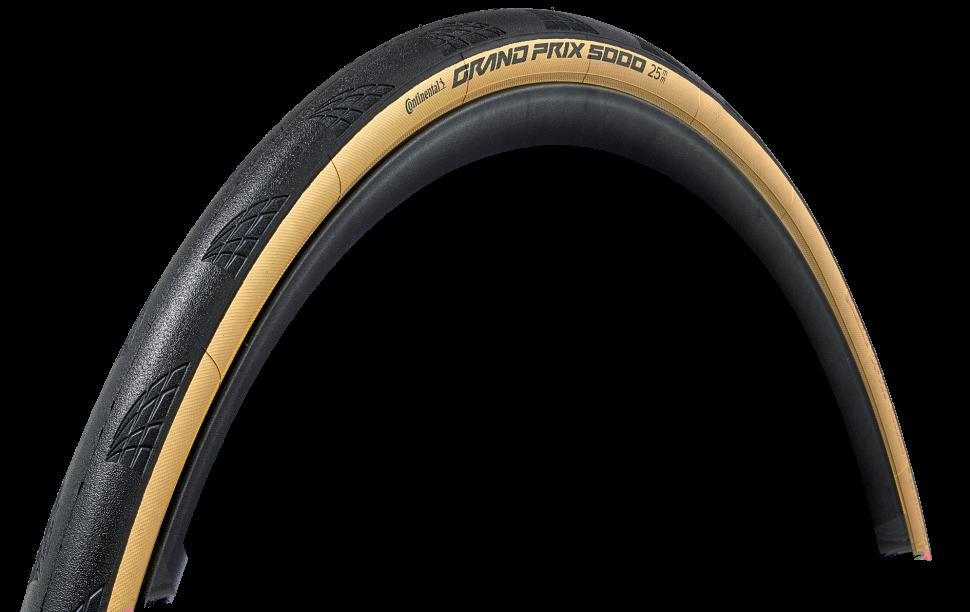 In terms of physical features, this is identical to the existing GP5000 clincher. You’ve got three layers of 110tpi casing, the Vectran Breaker puncture protection layer, BlackChilli compound and the Lazer Grip micro profile structure on the tyre’s shoulder which Continental says adds to cornering grip.

Continental is a ‘main partner’ of the race this year so you’ll also find the official race stamp on the sidewall.

Oliver Anhuth, Continental’s Global Head of Marketing Bicycle Tires, said: “Back by popular demand, we are delighted to announce the permanent addition of the cream sidewall to the growing range of Grand Prix 5000 tyres. We created the Grand Prix 5000 to make sure that any rider has the best tyre to make the most of their time, and now they have the opportunity to combine their personal style with quality and performance.” The special edition GP5000 was only available as a 25mm clincher tyre cost €69.90. But good news! There's a 28mm version now and it looks as though Continental is making this a permanent part of its tyre lineup.