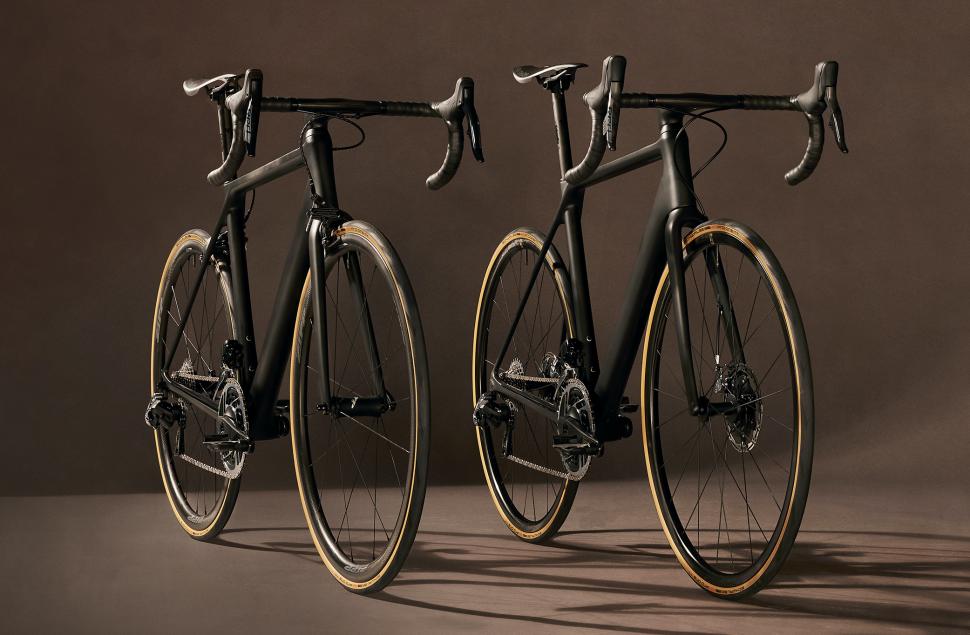 Head over to the Canyon website with some very deep pockets and a lust for a weight weenie road bike, and you’ll discover the Ultimate CF Evo which in its lightest incarnation weighs just 5.68kg (12.52lb). Relaunched for 2020, the big news is not that they are light but the price reduction: last year the Ultimate CF Evo 10.0 SL Disc cost £9,099, it now costs £6,999. 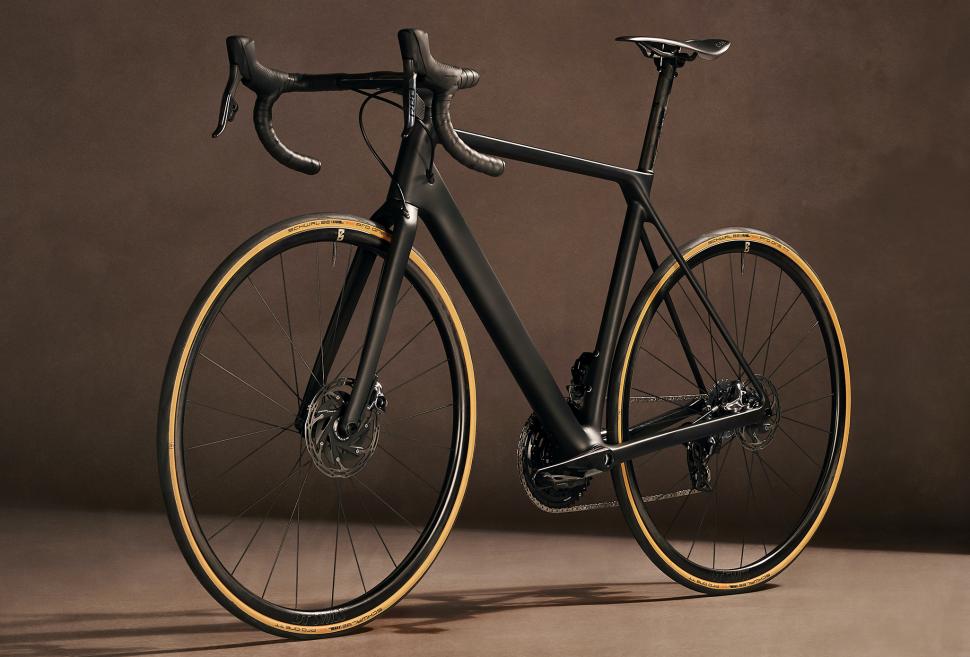 Canyon has been offering this super lightweight version of the Ultimate for a few years now, and this isn’t a brand new bike, though the Ultimate must be overdue for an update by our reckoning as this generation was unveiled in 2015.

What’s it like to ride such a light bike? You can watch my first ride review of the 6kg disc brake Ultimate CF Evo above. If you prefer the written word, here’s my article.

The frame at the heart of the bike is extremely light. The CF Evo gets a higher grade of carbon fibre and refined layup which brings the weight down to just 665g for a rim brake version and 675g for the disc brake frame, with the forks weighing 270g and 285g respectively. All weights are Canyon claims, we can’t independently verify them. 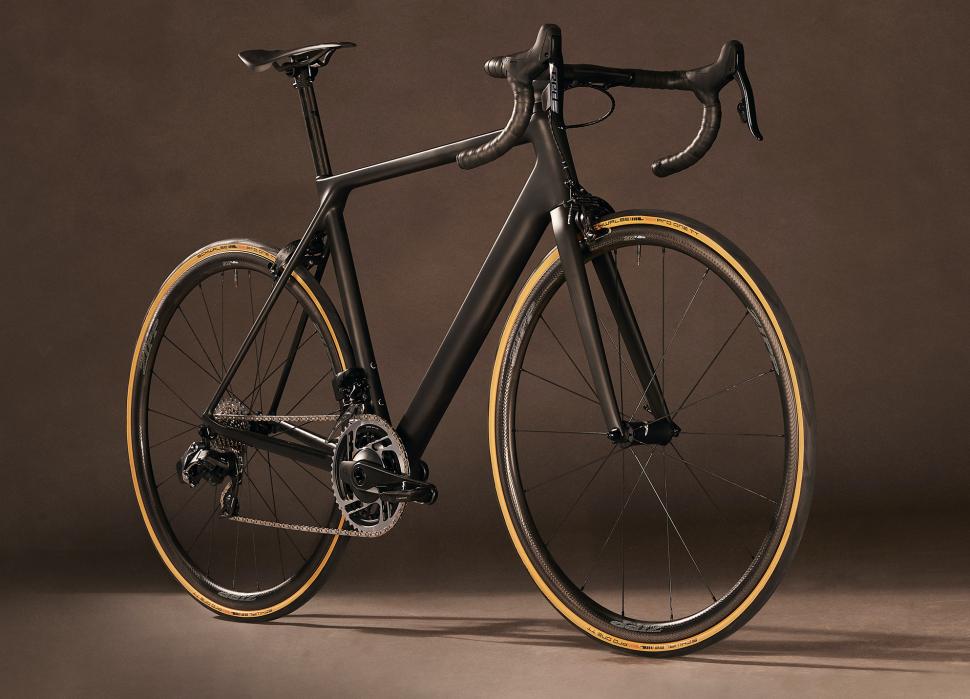 Apparently, and you’ll like this, Canyon had to “get special permission from the Japanese Ministry of Defence just to be able to use the highest-grade carbon available” for making these frames. 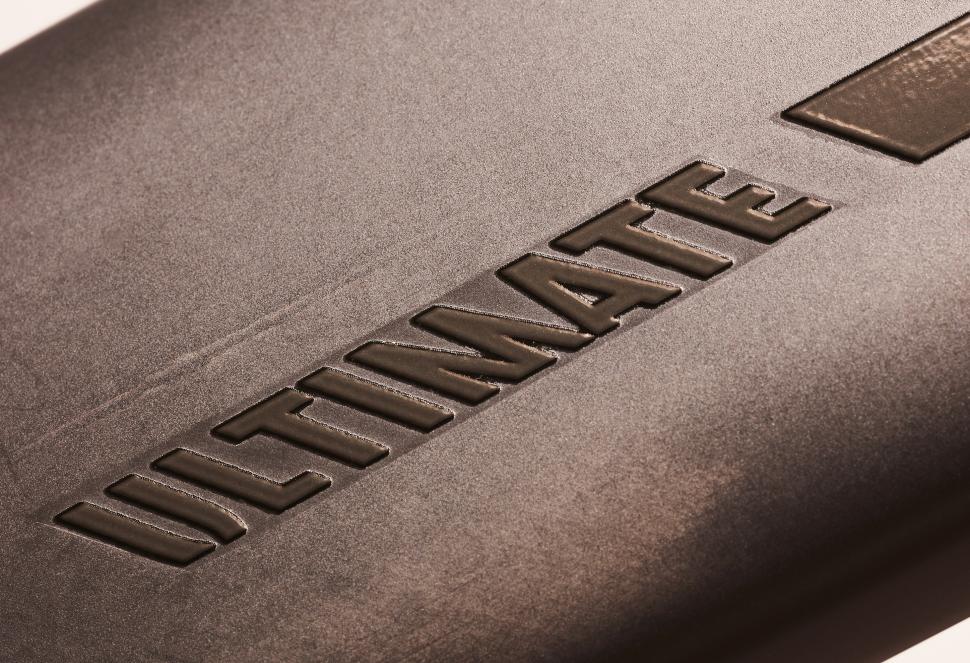 Extra weight-saving measures come from the reduced paint and graphics on the frame, which has the benefit of letting the raw carbon finish standout. There’s the one-piece carbon fibre handlebar and stem finished in the same way. 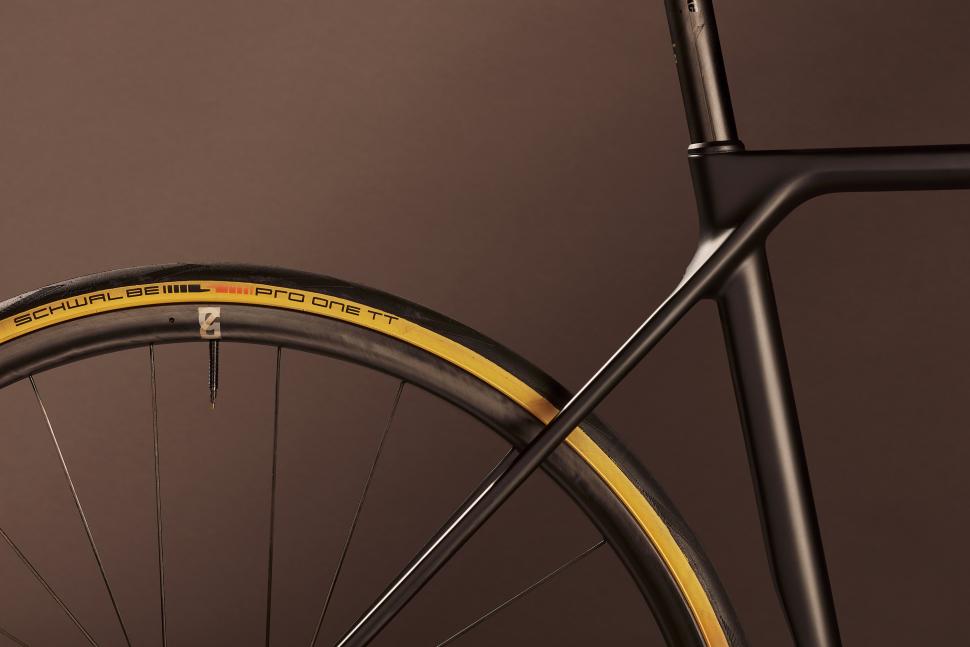 Canyon then builds each frame up into two complete models. The Ultimate CF Evo 10.0 SL costs £6,799 with a SRAM Red eTap AXS groupset, including a Quarq DZero power meter, and Zipp 202 NSW Carbon wheels, both very light but very standard.

It gets a bit special when you get to the finishing parts. A Schmolke 1K seatpost, THM Fibula brakes and Selle Italia SLR C59 saddle are all components designed to be as light as possible. Weight for a size medium without pedals is a claimed 5.69kg. 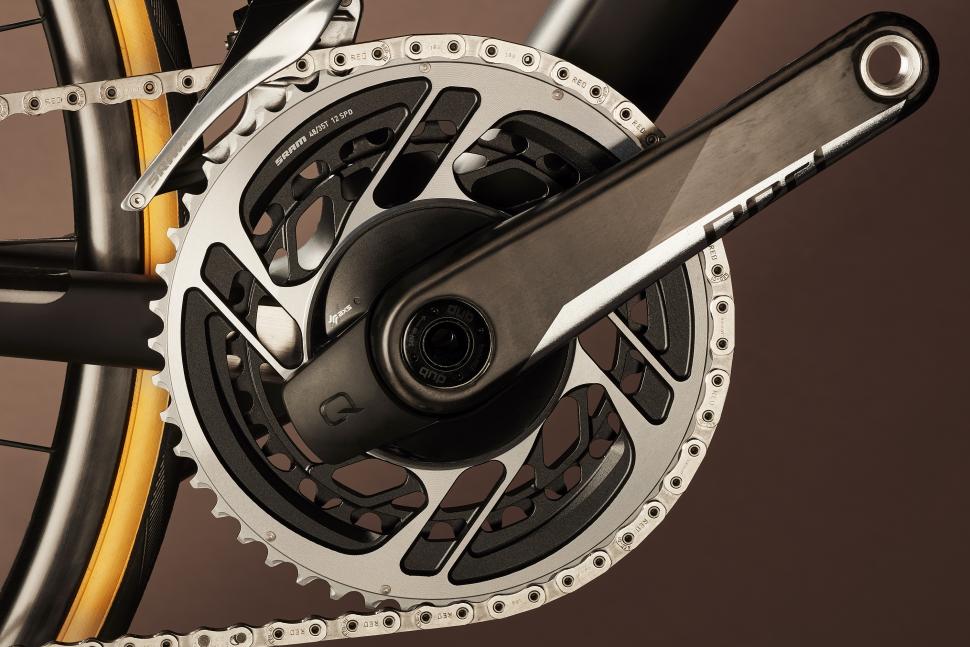 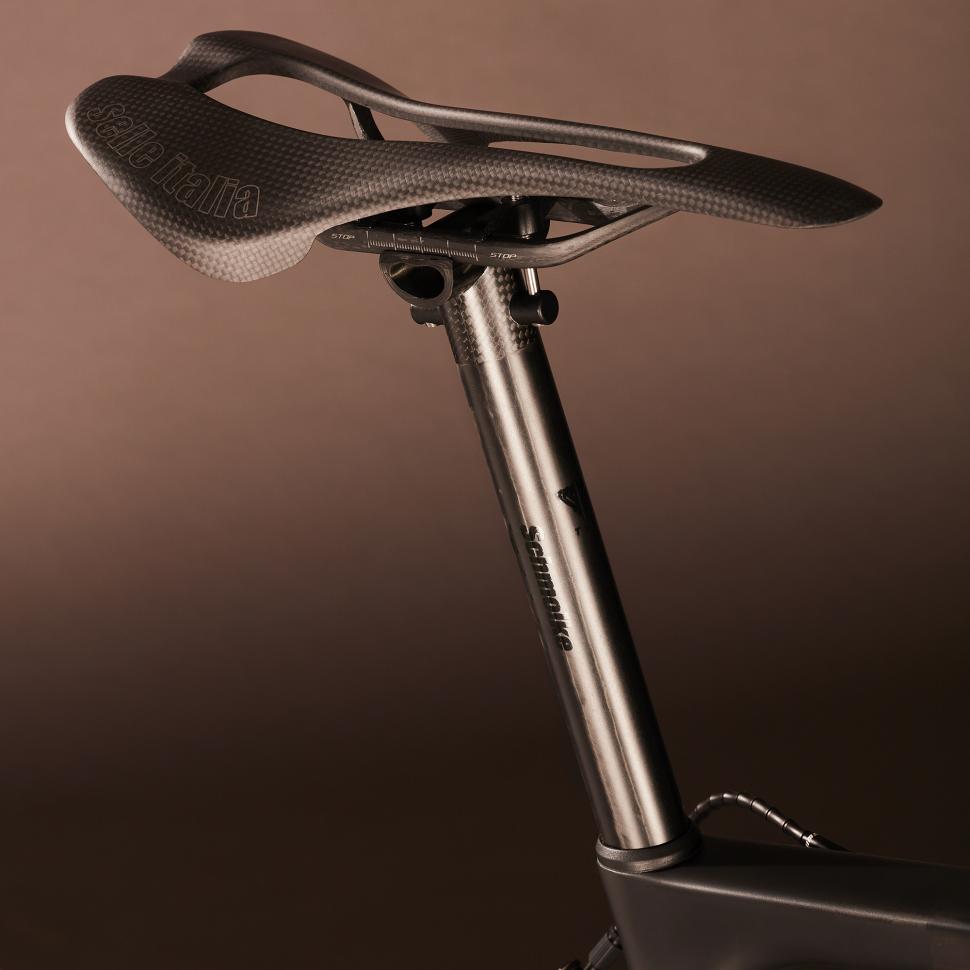 Those prices are hefty, but consider this, when launched in 2017 the Ultimate CF Evo cost £11,599! But then it did pack a pair of Lightweight wheels and weigh 4.96kg on the scales. It just goes to show that while light, this new pair of bikes could easily be a lot lighter if you’re prepared to throw a load more cash at them. 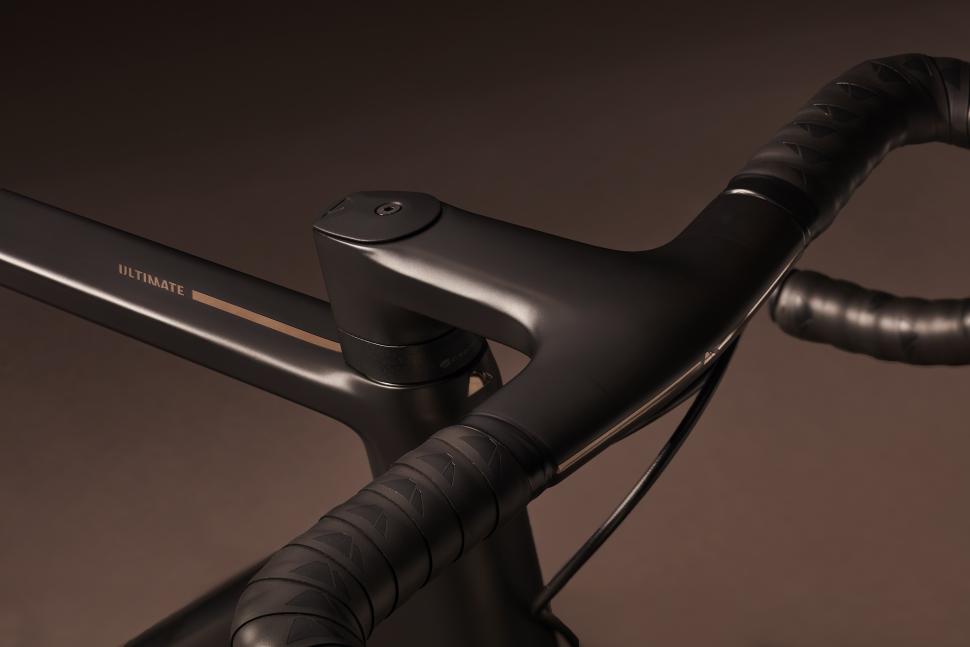 Canyon have plenty of previous when it comes to challenging the scales, creating a prototype bike weighing a mere 3.7kg way back in 2004. They were also the first to get a hydraulic disc brake road bike down to the UCI's weight limit in 2006, but fast forward to 2019 and their latest weight-weeny effort isn't just light for lightness' sake - it's properly rideable with widely available components.

Head over to www.canyon.com to take a closer look.