Back in 2015 Canyon stunned the crowds at Eurobike by unveiling its lightest ever road bike, the 4.96kg Ultimate CF Evo. Questions about pricing and availability quickly followed but the German company kept quiet. Until today: it has just launched two models with the most expensive version setting you back £11,599. Better start saving… 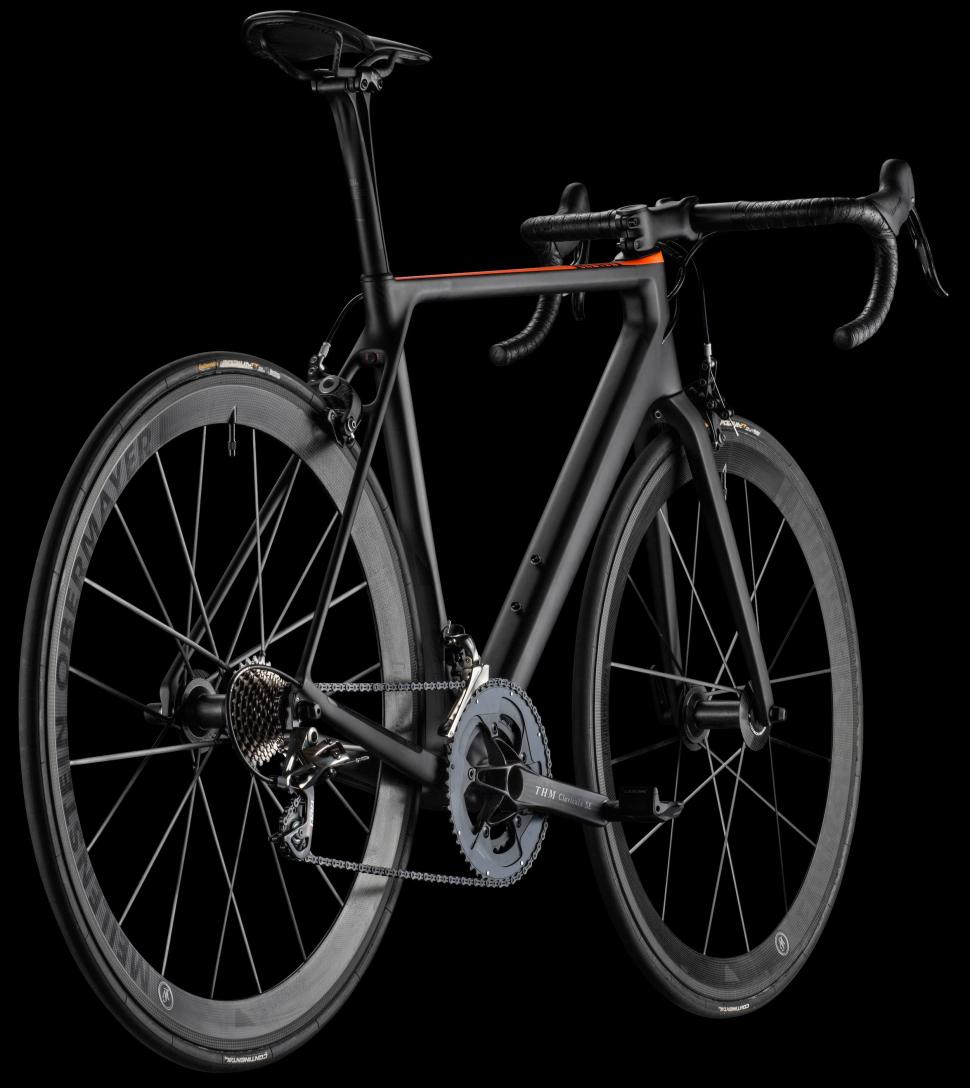 As well as the lightweight frame and fork, the 10.0 LTD owes its lightness to a dream list of components, including Lightweight Meilenstein Clincher wheels (1,210g) with a SRAM Red eTap groupset and a THM Clavicula M3 SRM chainset The idea for creating a super light version of the Ultimate was raised during the development of the latest version of the frameset. “During the development of the latest 4th  generation Ultimate CF SLX, Canyon engineers explored the potential of raising the bar of frameset performance to new levels. Combining their leading carbon expertise with state-of-the-art materials previously unused in the industry, they were able to create the Ultimate CF EVO,” says the company.

The new Ultimate CF Evo retains the key features and outline of the regular model, there’s no special frame design here, instead, the layup has been refined and high-grade carbon fibre utilised. “The secrets behind its outstanding figures lie within an extensively optimised layup, consisting of ultra-high modulus pitch-based fibres that required special permission from the Japanese Ministry of Defence to access. These fibres enable the Ultimate CF EVO to deliver previously unheard of levels of stiffness and responsiveness at its incredibly low weight. Each part of the bike, from its fork to its seatpost to its integrated cockpit, has been subjected to the same tests and standards as the rest of the Ultimate range, to create a bike that is meant for the roads, not the trophy case,” adds the company. 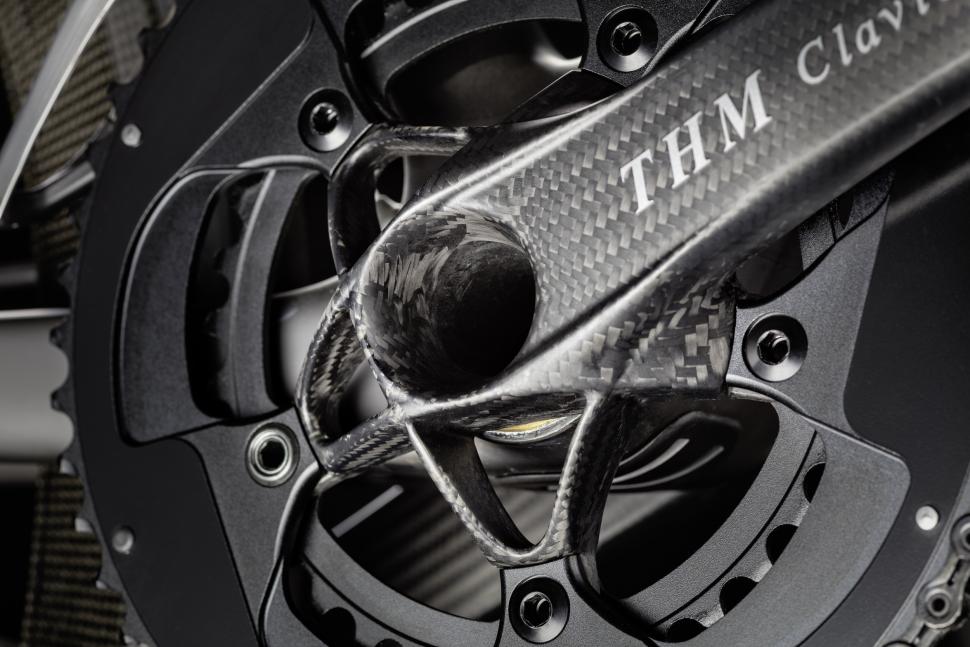 - 6 of the lightest road bikes