Italian brand Basso has announced a new version of its Astra race bike which it says is the fastest, most elegant model to date. It is certainly a very different shape from previously.

"Produced entirely in-house by the skilled hands of the Basso staff, the latest version of the Astra model incorporates a great deal of technology that derives from its upper tier siblings and adopts a design that follows a tighter family feeling than ever before," says Basso. 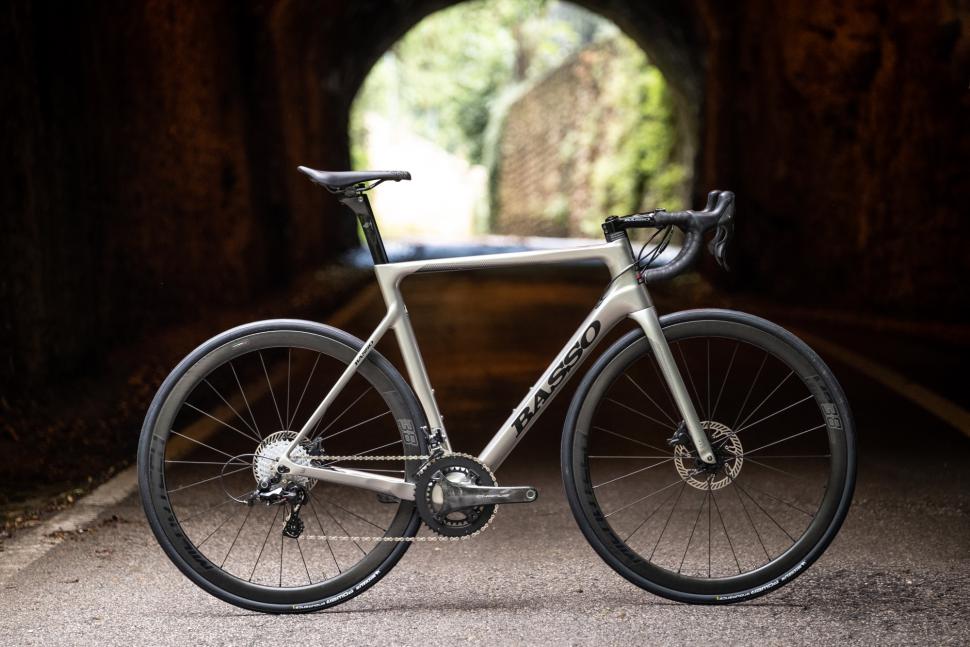 "Astra incorporates the tried, tested and racer-approved Basso geometry and mates it with a sophisticated tube structure that adds efficiency."

The new disc brake Astra features a larger head tube that previously that's designed for increased solidity at the front end, an almost horizontal top tube, and chainstays that have been redesigned to provide more efficient power transfer.

The seatstays are now dropped (they meet the seat tube quite a bit lower than the top tube junction) and are said to be shaped for greater compliance while not sacrificing reactivity – so laterally stiff and vertically compliant then, which is what bike brands have been promising since the beginning of time! 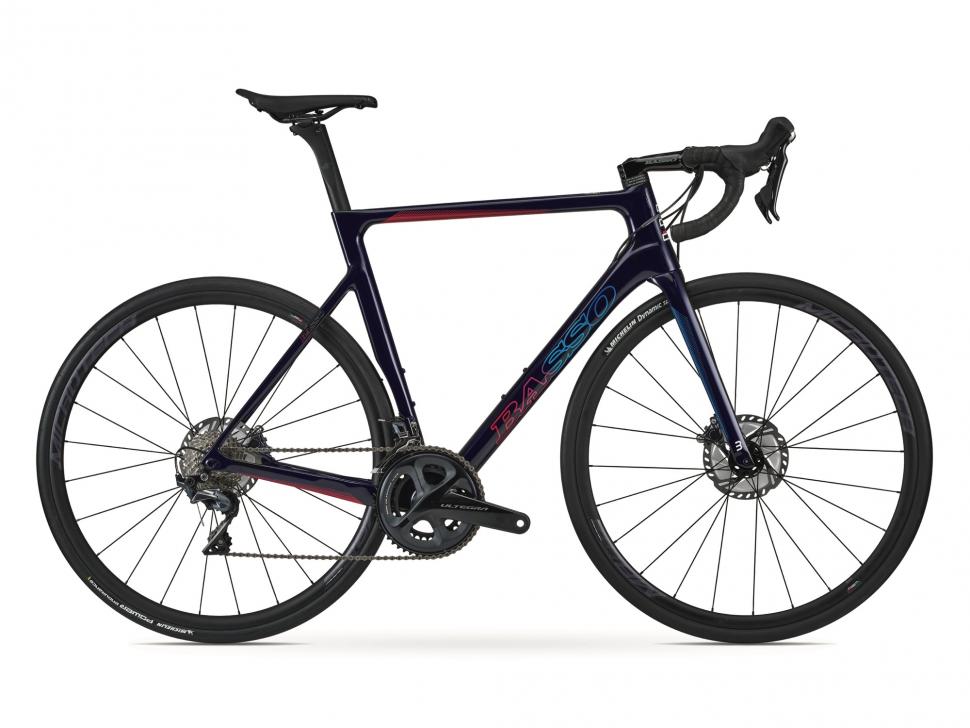 You get an integrated seatpost clamp, internal cable routing (as previously), and the fork is now straight legged.

The Astra is made from a blend of T700 and MR60 carbon fibres and Basso says that it offers a similar level of performance to higher-end models, the only compromise coming in the form of a little extra weight (we don't have a figure for that).

We don't yet have UK prices or availability details. We'll update when we get more info.