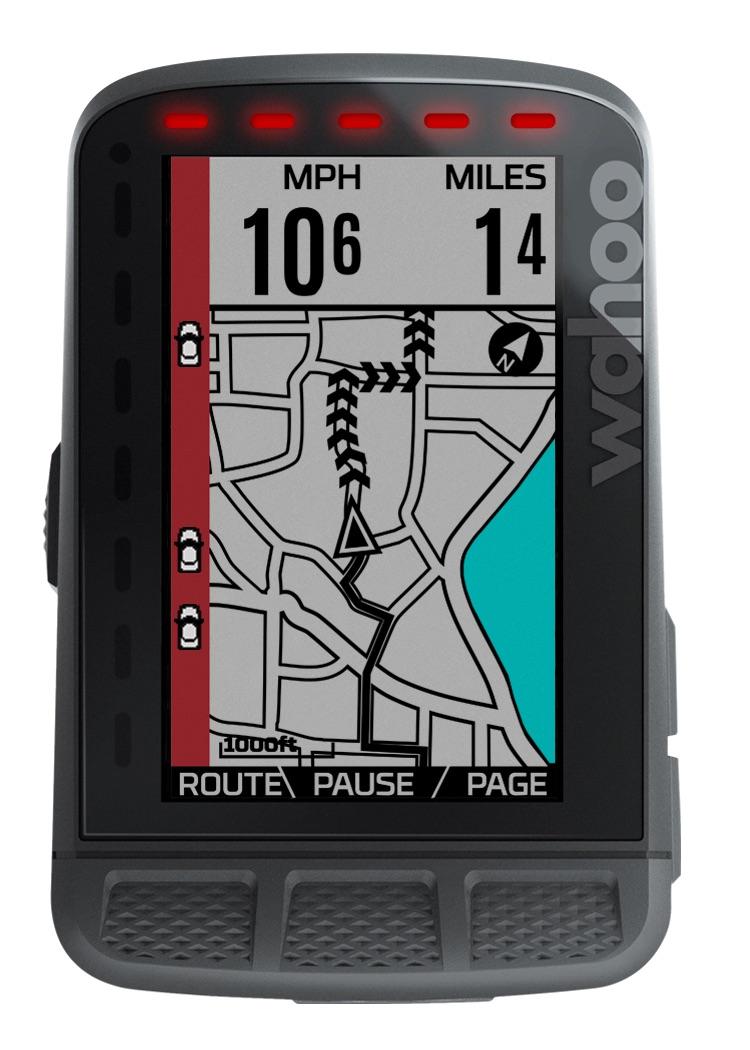 Wahoo has issued a few updates for its Elemnt GPS bike computers but it’s the compatibility with Garmin’s Varia radar lights that most interests us. We know it’s something a lot of you have been asking for, Wahoo has clearly been listening.

Wahoo has added ANT+ Radar support to all Elemnt GPS bike computers, including the Bolt and Roam that we have tested. Wahoo says “it has been one of the most requested features for the Elemnt platform and is now available via a firmware update to the Elemnt Bike Computer.”

Garmin’s Varia RTL510 radar and combined light is a unique product. It not only provides a very bright LED light, but has radar technology that scans the road and can provide early warning detection, alerting you to the presence of an approaching car by flashing a warning on the computer screen. I was really impressed when I tested it. 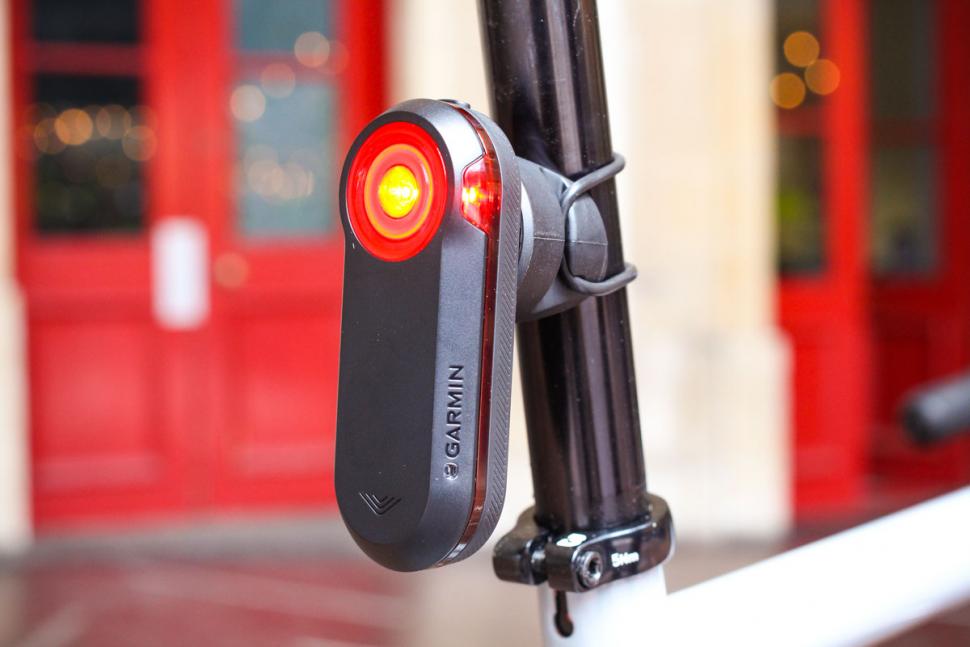 It works brilliantly with Garmin computers, as you’d expect, but a fair few people have been craving support for Wahoo computers. That demand has now been met with the latest update from Wahoo.  Wahoo has risen in popularity in recent years with many Garmin users, fed up with flaky Garmin software, making the switch.

We wonder how Garmin feel about it this move by Wahoo? The Varia was a key product to entice people into the Garmin world, but since it uses the ANT+ wireless protocol there’s no way they can prevent other brands from supporting it.

We'll put the new update through the test as soon as we can and report back with our findings.

Other updates also released by Wahoo include TrainerRoad Outdoor Workouts. This new integration gives you access to three days of workouts on your Elemnt and lets you adjust your training on the fly. It joins existing support from Today’s Plan and Training Peaks in letting users access workouts outdoors.

“With multiple platforms offering multiple different functions for users, cycling computers need to be as inclusive as possible,” says Megan Powers, Product Manager for Wahoo Fitness. “We want our products to remove barriers to performance and safety, not add to them, and that’s what these key updates are all about.”

The updates will be available via firmware update later this autumn.

In other Wahoo news, the company is set to launch a big new product at the annual Eurobike show next month, signing off the press release with this teasing statement:

"Wahoo is also planning a substantial new product announcement at EuroBIKE in Germany in early September that will reinvent the space of indoor training and Wahoo’s unmatched ride feel once again."

We’ll be there to cover it so stay tuned for more.