GoPro launches new cheaper Hero camera but is it any good?
by David Arthur @davearthur

GoPro has added a new £200 Hero video camera to its range, which it hopes will appeal to the cost-conscious consumer who wants a GoPro without the big £400 price rag of its range-topping Hero 6 video camera launched not so long ago.

The new camera is now the cheapest Hero camera in the range, replacing the old Session, and looks to offer the same form factor, including wide angle lens and handy 2in touchscreen, as its more expensive siblings, but resolution tops out at 1440p60 and 1080p60 rather than the 4K of the pricier cameras.

The real competition for the new Hero is the modern smartphone, the latest top-end phones now packing seriously impressive video recording capabilities. Where the Hero redeems itself is in being completely waterproof and certainly much more durable - you won’t want to be mounting your expensive smartphone to a helmet or handlebars. 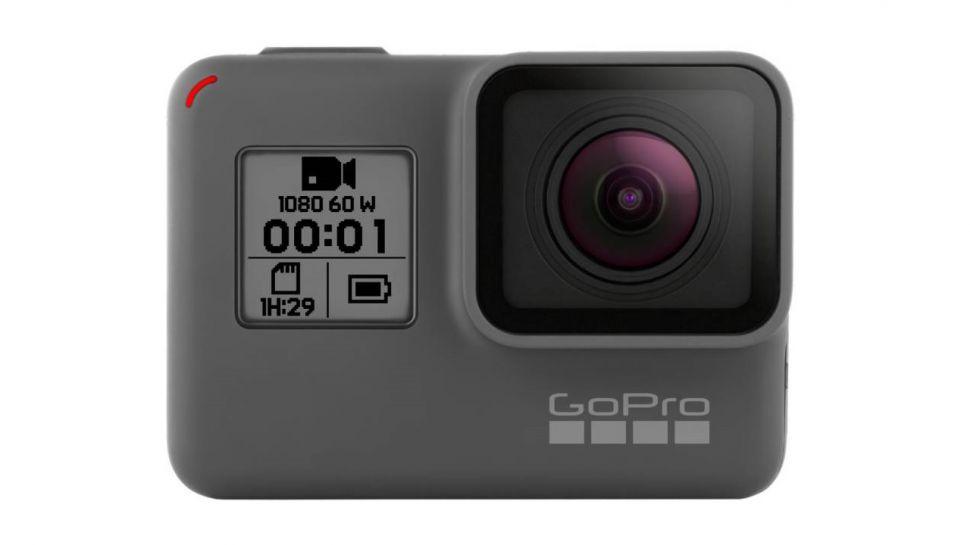 It doesn’t have all the advanced features of the more expensive Hero cameras but it does have most of them. As well as the aforementioned touch screen that makes it easier to adjust settings and compose your shot, the Hero can be controlled from a smartphone just like the Hero 6 and Hero 5, with the GoPro app providing auto editing functionality. There’s also voice control as well, but unlike the Hero 6 it needs to be turned on already for voice commands to work, you can’t activate it with a voice command.

The new Hero looks like being a really compelling camera for anyone wanting to record their bike rides or produce other short videos that GoPro with its huge range of mounts, durability and ease of use offers. It doesn’t offer 4K video but unless you’re a serious filmmaker or professional that’s probably not so much of an issue, and 1080p at 60 fps is probably good enough for most enthusiasts.

There’s also no mic input so audio quality won’t be as good, and there’s no optical image stabilisation either, instead of an electronic image stabilisation, so it’ll be interesting to see what the video and audio performance is like. 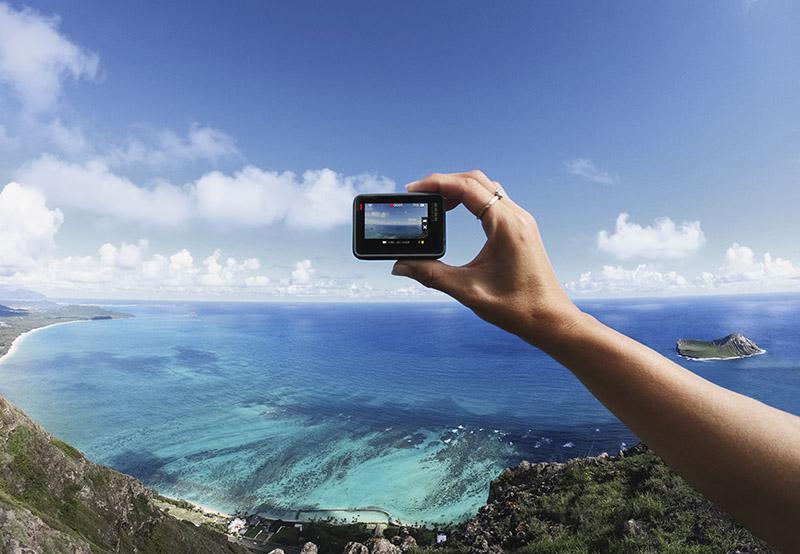 Is the new Hero enough to save GoPro’s once-dominant position in the action camera market with its stock value slumping compared to its highest back in 2014? It faces growing pressure from smartphones as well as cheaper Chinese GoPro copies.