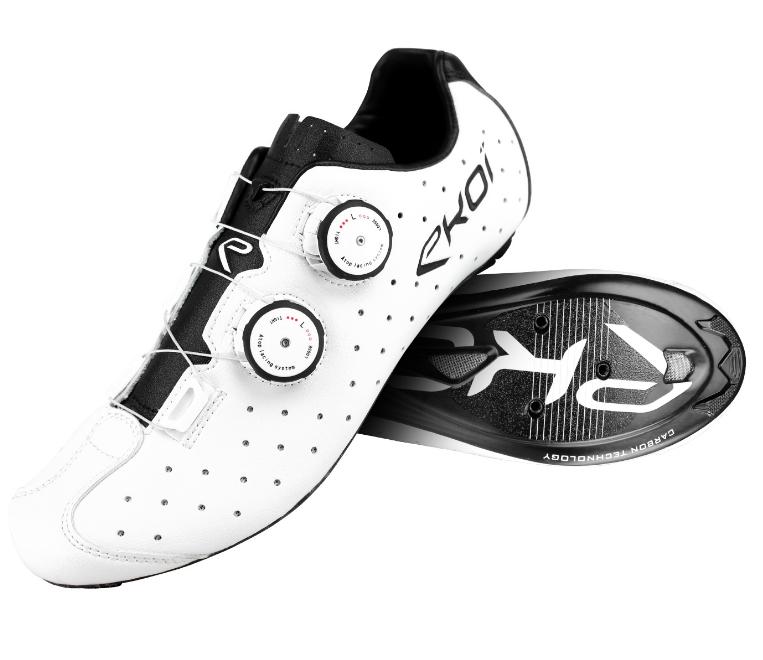 The new kicks from our favourite quirky French brand come in black or white, and are said to be super light while offering "unbeatable power transfer"
by Jack Sexty

The French online retailer Ekoi has introduced the new high-end R4 road shoes to their ever-growing collection. They weigh in at a claimed 500g for a pair in a size 40, and are available in black or white colourways. 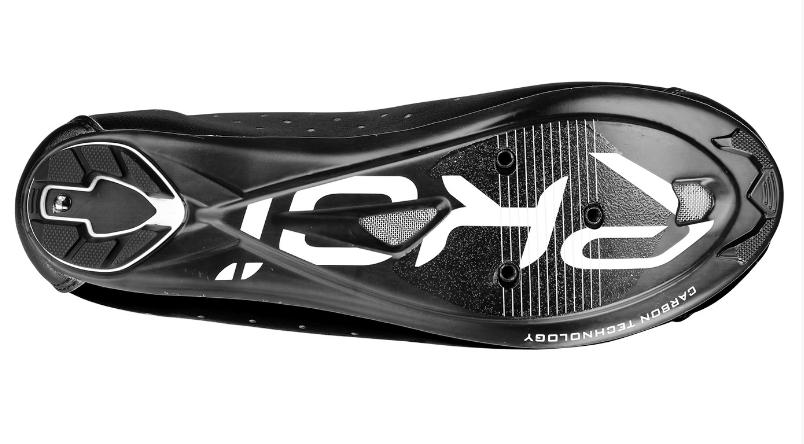 Ekoi claim the R4's offer "unbeatable power transfer" through the 96g unidirectional carbon soles, with a maximum score of 10 on their stiffness index. The stack height (the distance between your foot and the pedal axle) is also super low at just 4.8mm. There's a removable rubber heel pad to increase comfort underfoot, and a concealed heel cup to improve stability.

The upper is made with a soft and resistant synthetic Alcantara leather (a polyester and polyurethane blend material that increases durability and stain resistance), and there is perforation throughout the shoe to keep your feet cool. The inner lining includes lycra grip to hug your foot well, and a padded tongue to protect your instep. Two ATOP dials tighten the shoe, with low friction lace guides for easy changing. 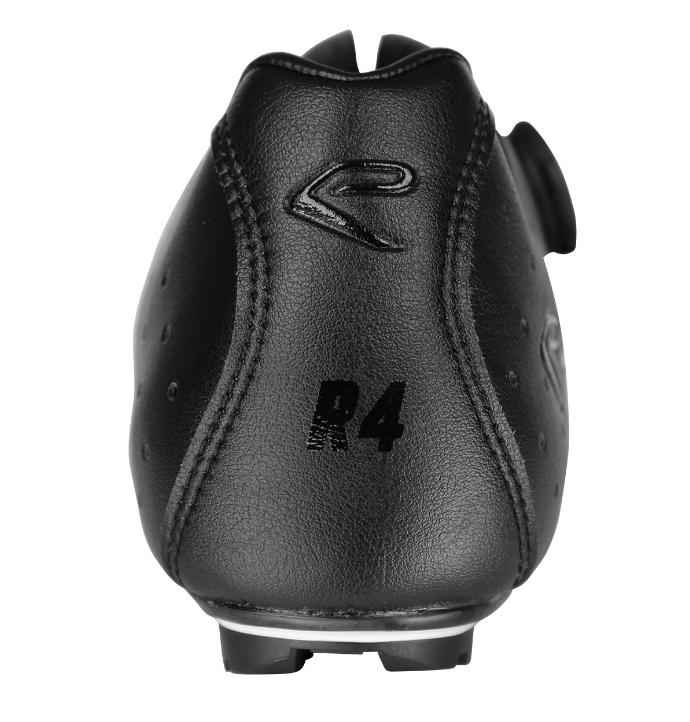 Although they're not without some interesting features, the R4's are one of the more traditional recent Ekoi releases that we can recall. One-size, back-to-front bib shorts, tops with safe passing distance arrows and a jersey that claims to eliminate tan lines are just some of the innovations we've caught wind of in the last year. You can buy all of this and more direct via Ekoi's website. The R4's have an RRP of £248.77 including a free leather carry bag, although we've spotted that the price is currently knocked down to £195.99 in both colourways at the moment including delivery, and they're shipping out from the 13th March  - you even get a free Ekoi watch included with purchases over £150.