A selection of products in for testing this week, with full reviews coming soon...
by Jack Sexty

This week's previews again have a mostly autumnal theme, with indoor trainers, bikes for winter training and plenty of lights all coming our way at a greater rate than we get through coffee beans. Here are the highlights... 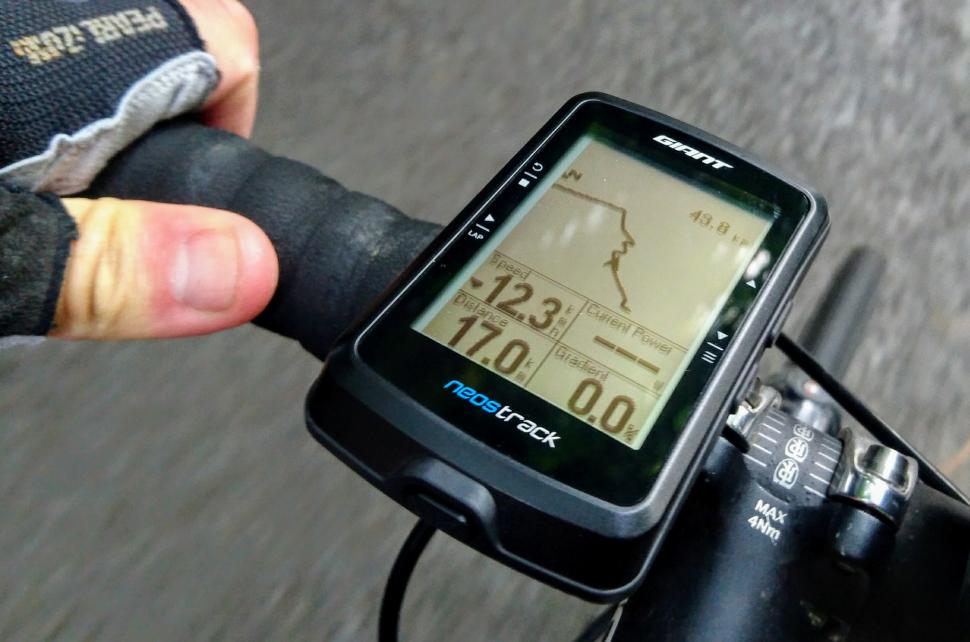 ​On paper the new NeosTrack from Giant looks mightily impressive, with a spec list that wouldn't look out of place on computers nearly double the price. It was actually designed in collaboration with Bryton, and features a 2.6” screen, 33 hour battery life, ANT+ and Bluetooth connectivity, plus turn-by-turn navigation. It weighs just 80g, and includes all the usual training metrics and workout options via the Giant Lab app. Is it really as good as the competition for less cash? Dave Atkinson is currently finding out... 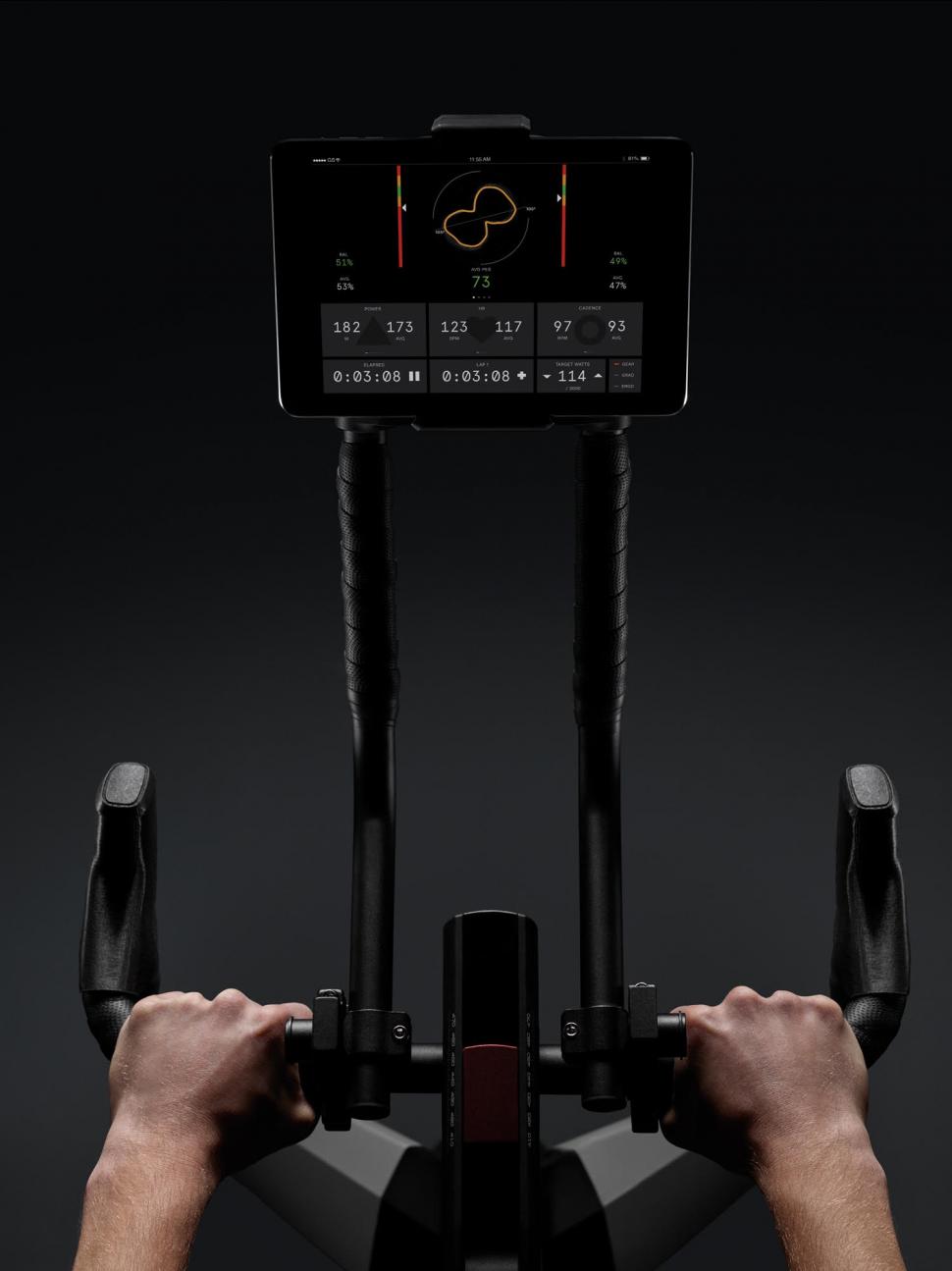 After successfully becoming the industry standard static bike trainer for serious cyclists in spin classes and gyms across the land, Wattbike's latest Atom trainer is a different beast and intended more for home use. It's mains-powered and works with a tablet or phone, which allows for connectivity to third party apps such as Zwift. There are 22 'gears', and the device's power accuracy is +/-2% according to Wattbike. Is it the ultimate home smart training solution for cyclists? Dave Atkinson's verdict will be in soon. This tiny rear light is bigger in features than its stature would suggest, designed for 'high traffic roads' according to Sigma and with a 1/2 watt high-power LED. It provides visibility up to 400 metres, is USB rechargeable and has a simple belt clip so it can also be used on foot clipped to a jacket or bag. Does size really not matter? Emma Silversides will be giving us her nuggets of knowledge on this light in the coming weeks. 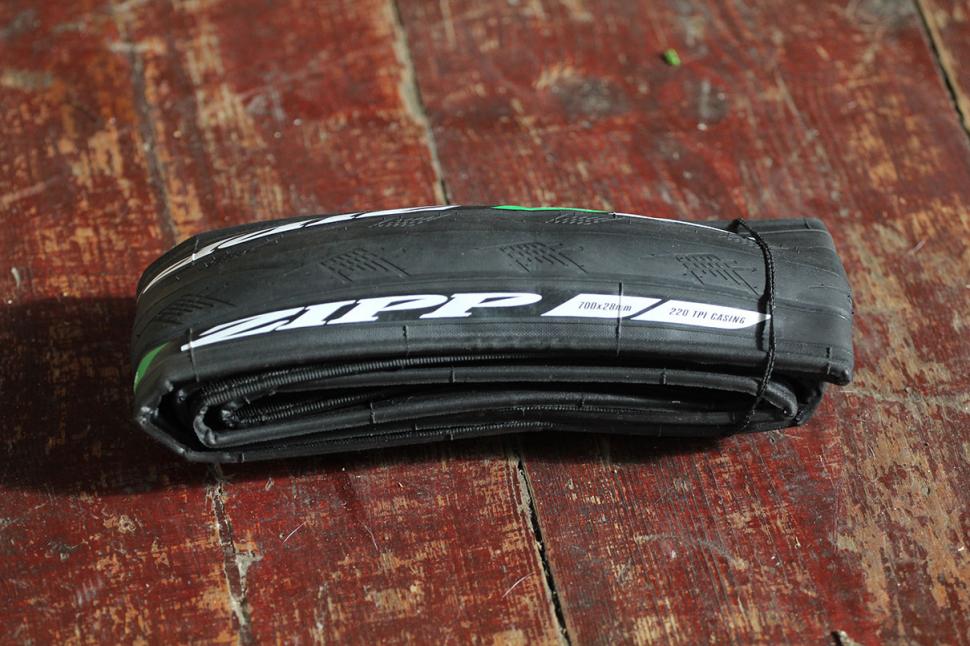 After middling results in rolling resistance tests for the previous versions, Zipp's Tangente Speed tyres have gone tubeless-ready and feature a 220 tpi casing with thin sidewalls for greater road feel. Available in 25mm or 28mm, Zipp say their rolling resistance is now 'segment-leading', and the grip is precise and biting through turns. Are they worth the extra levy compared to most other, cheaper race tyres? Our man Dave Arthur is putting the Tangentes through their paces at the moment. 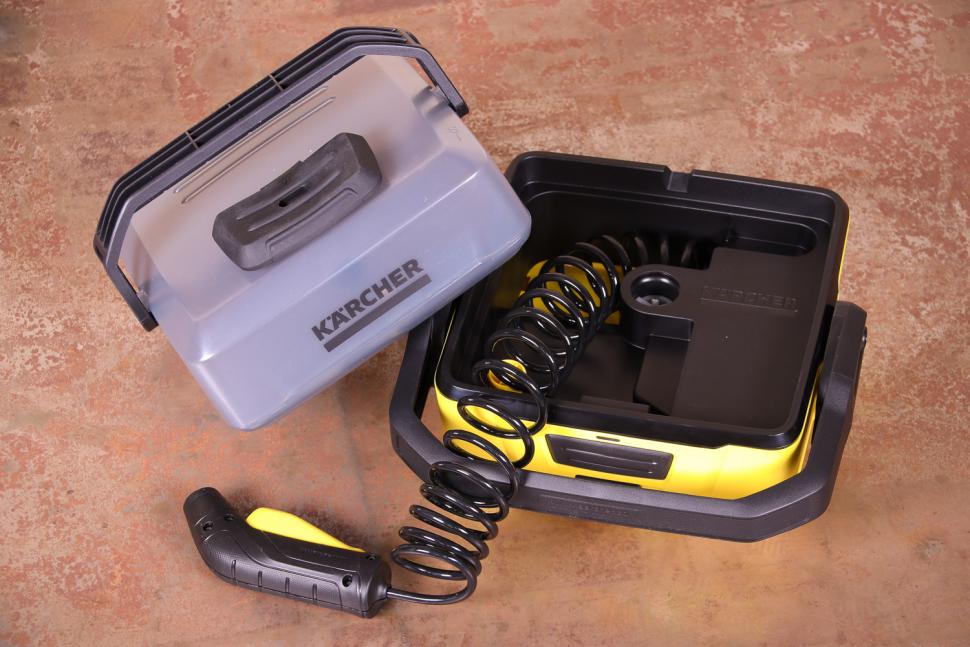 Anyone who's competed in cyclocross or MTB races will know it's a grim feeling loading your muddy bike back into the car, knowing both will need cleaning when you arrive home... the Karcher OC3 portable cleaner aims to take away the stress by allowing you to rinse your bike off on location so there's less muddy carnage afterwards. It weighs just 2.2kg so can be lugged around easily, with a gentle yet efficient pressure so you can give the dog a hose down too. The four litre tank volume should be enough to hose down the muddiest parts of at least one bike, and it's got a 2 metre spiral hose for extra reach. Is it £150 better than waiting until you get home and treating your bike to some good old elbow grease and a bucket of water though? Dave Arthur is currently cleaning his pride and joy with the Karcher OC3, with a verdict coming soon...

For all the latest road.cc test reports, head to our reviews section.