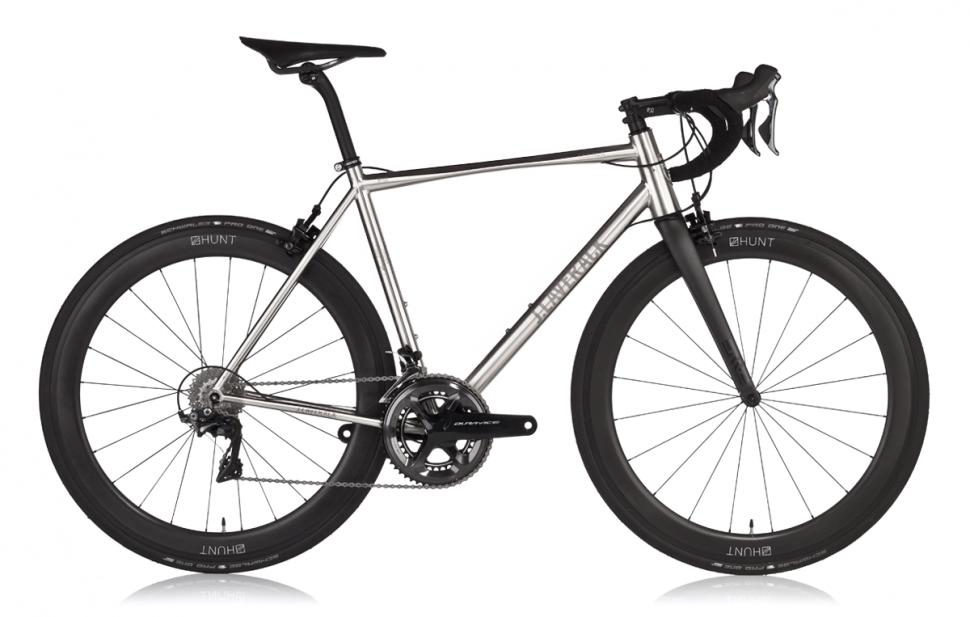 The R.Jack from small British firm J.Laverack was one of the standout bikes from 2016, a finalist in the annual road.cc Superbike awards. And now it’s available with disc brakes.

We don’t have many details about the new bike at this stage, as it’ll be officially launched at the Cycle Show starting this Friday. Remember, if you’re going to the show use the code roadcc to get a 10% discount. Aren’t we generous? 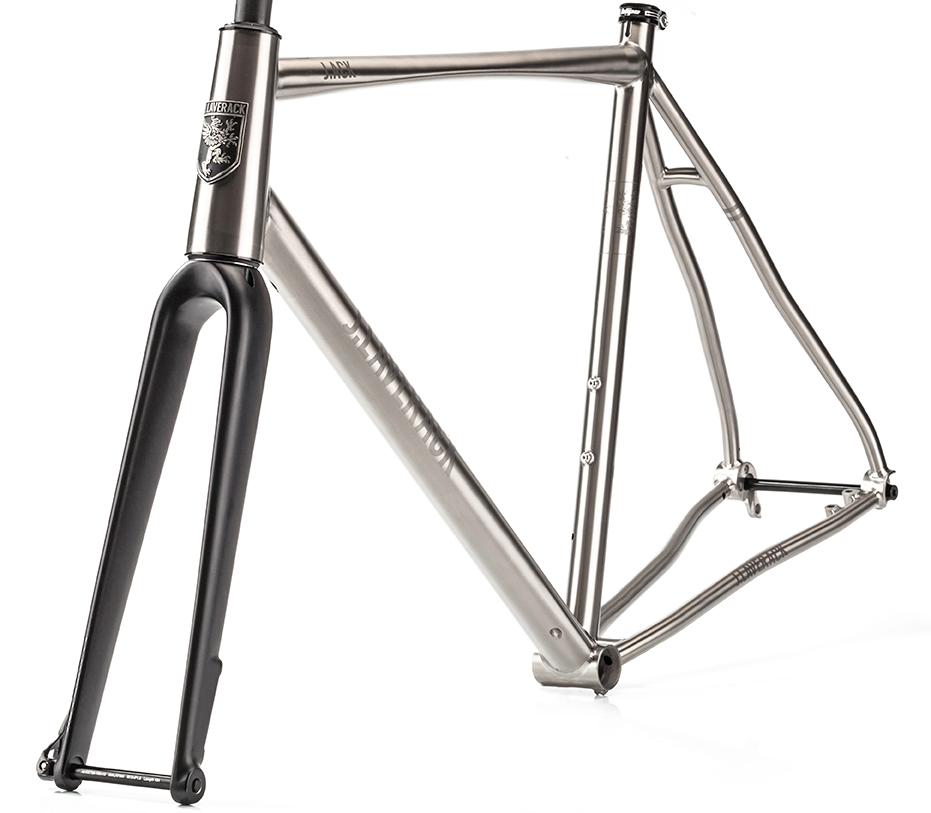 From the pictures we’ve been seen, it looks like the new version of the company’s sporty titanium frameset retains the key tube shapes and design as the rim brake model, but with new dropouts incorporating a 12mm thru-axle and flat mount disc brake tabs. There’s a new fork too, still made from carbon fibre but modified to take a 12mm thru-axle and flat mount, with internal routing for the brake hose.

The bike that the company first launched with a couple of years ago, the J.ACK, a versatile disc-equipped bike with space for wide tyres and mudguard eyelets, will be presented in a very special build at the show. It’s sure to turn a few heads. 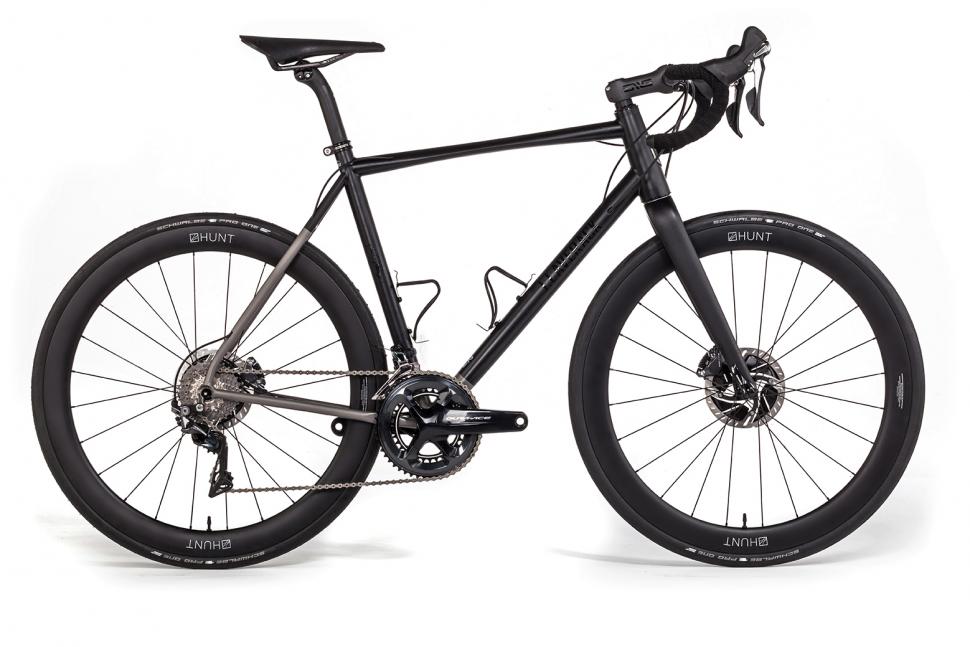