We hooked up with the Vulpine team at the Berlin Bike Show over the weekend and took a look at the first release of clothing in the brand new spring/summer range.

Vulpine says that it has improved the quality of its clothing across the board, positioning itself right at the top of the market. “Each item of this season’s range has been refined and upgraded with even higher quality fabrics and fine tuned fit,” says Vulpine. 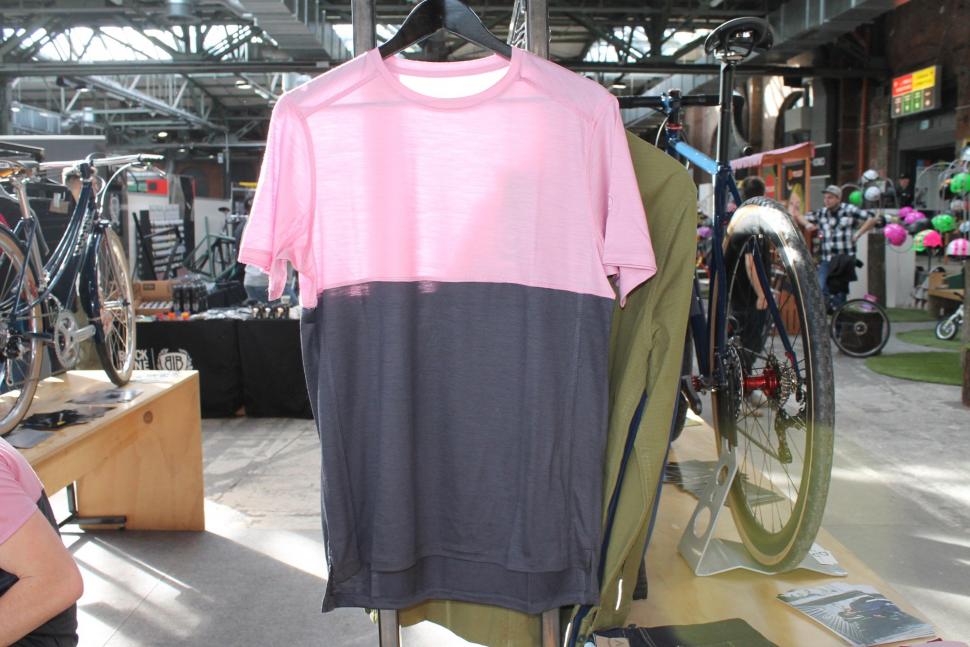 So, for example, the T-shirts are now made from extra fine merino wool and the new Merino Softshell Blazer uses a Swiss Schoeller softshell outer fabric, bonded with a merino jersey inner. The women’s range has been revamped by new designers and the look is generally more feminine that previously.

The concentration on quality does mean that prices are increased, but Vulpine believes that its market is willing to pay for a better performance.

We got to check out the new clothing but we've not yet used any of it. We'll be calling some in for review in a mo.

Here are a few of the key items to look out for in the new range. Loads of fashion brands have their own take on the classic French worker’s jacket and Vulpine has made its version from a breathable, rip-stop material. The fabric is four-way stretch and you get subtle, rear-facing reflective trim just above the wrists. As mentioned above, the Merino Softshell Cycling Blazer is made using a Schoeller softshell outer fabric. It’s stretchy and water resistant.

Our snap from the show (above) doesn't do it justice so here's one of Vulpine's own publicity shots (below). 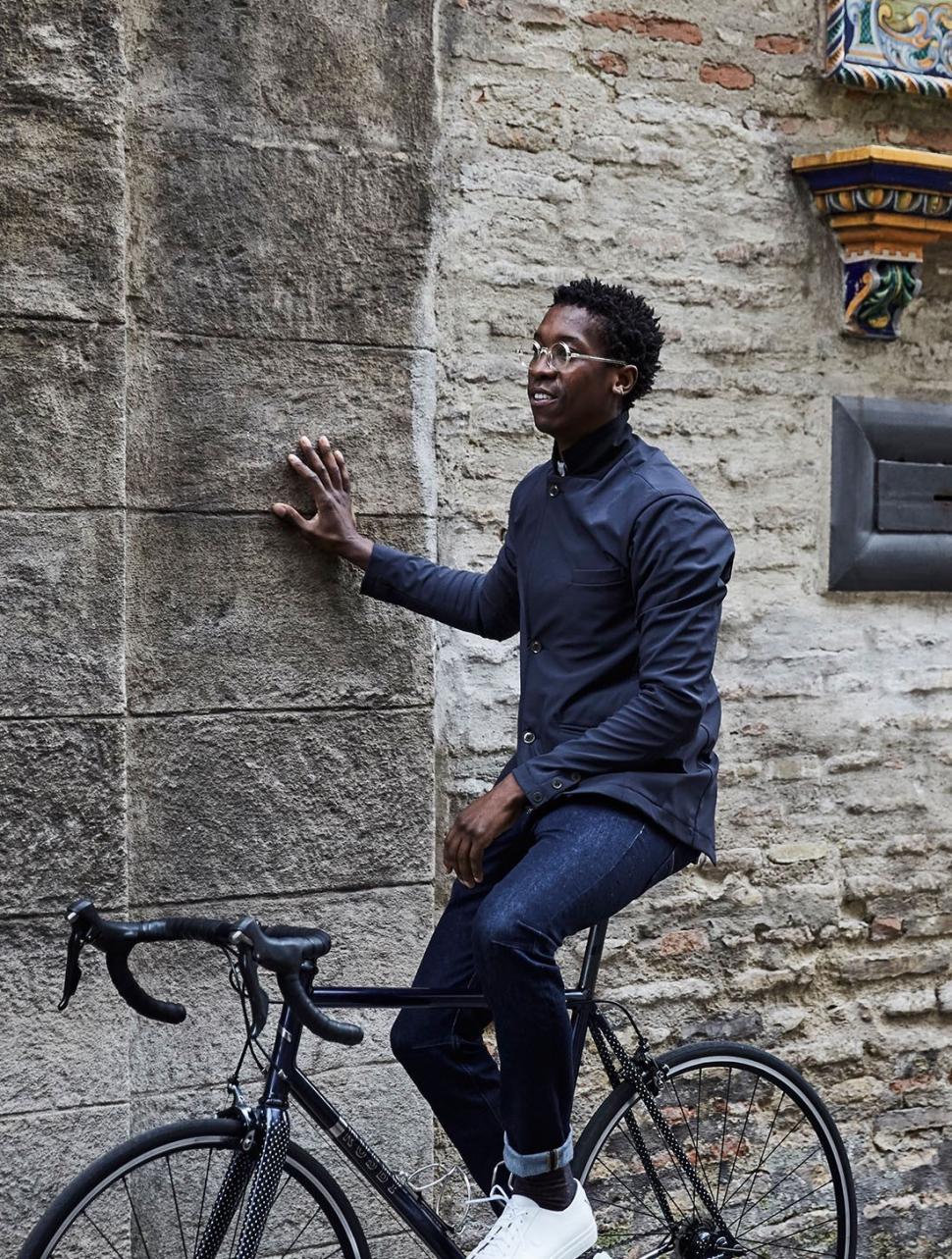 The City Jersey is now more casual and relaxed than before, and the extrafine merino wool (Vulpine uses pure wool rather than a blend) feels incredibly soft! 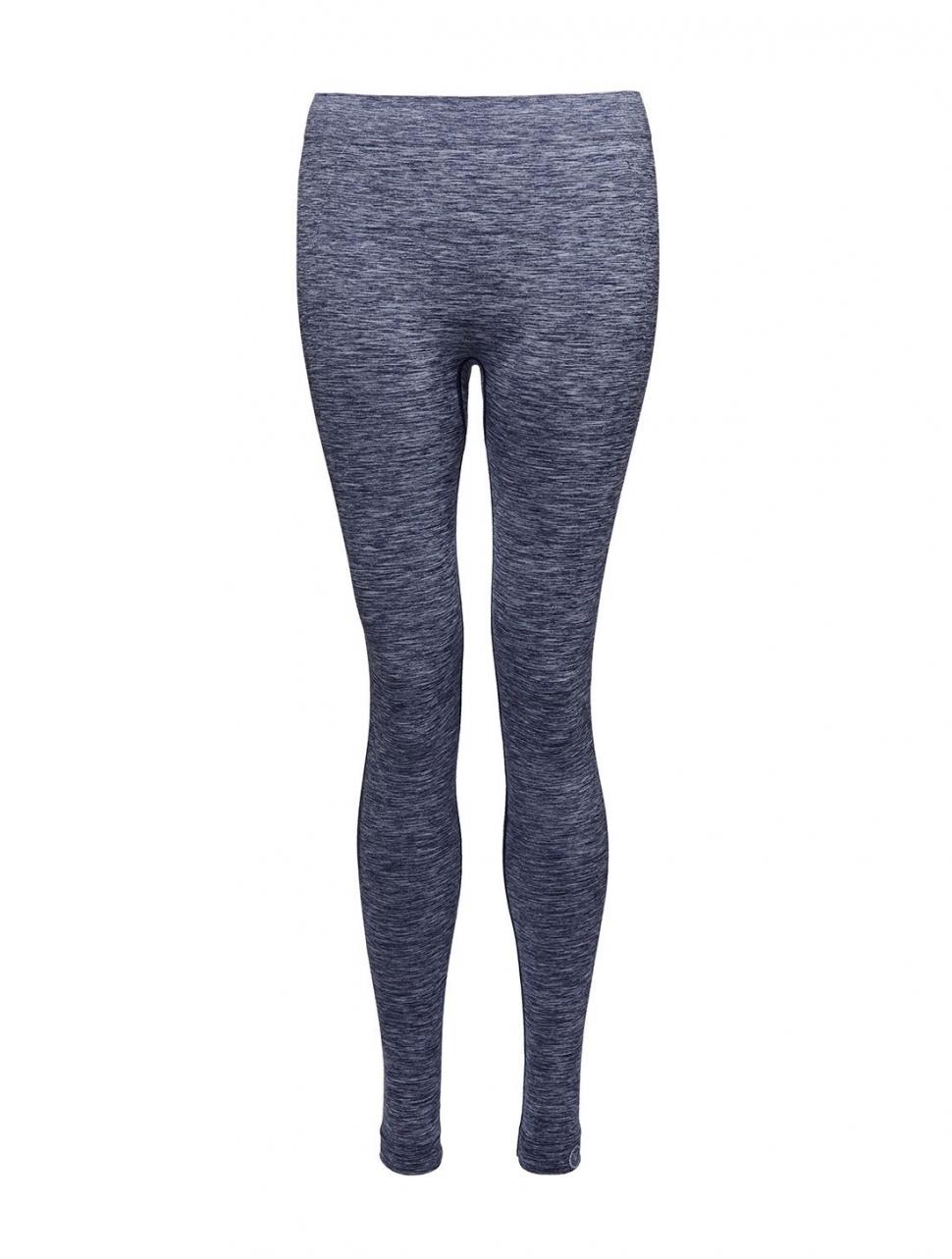 The Seamless Leggings, available in three different colours, are designed to offer zoned compression and they come with a diamond gusset so you don’t sit on any seams when you’re in the saddle (the Vulpine Men's Jinzu Raw Selvedge Cycling Jeans that we reviewed have a similar design). Check out the entire range at www.vulpine.cc.