The RLT 9 has existed in the company’s range for a few years, in aluminium and steel flavours, but with the growing appetite for high-performance gravel and adventure bikes, the time was right for a carbon version.

Although sharing a similar name to the previous bike, Niner says the new carbon frame has been designed from the ground up. 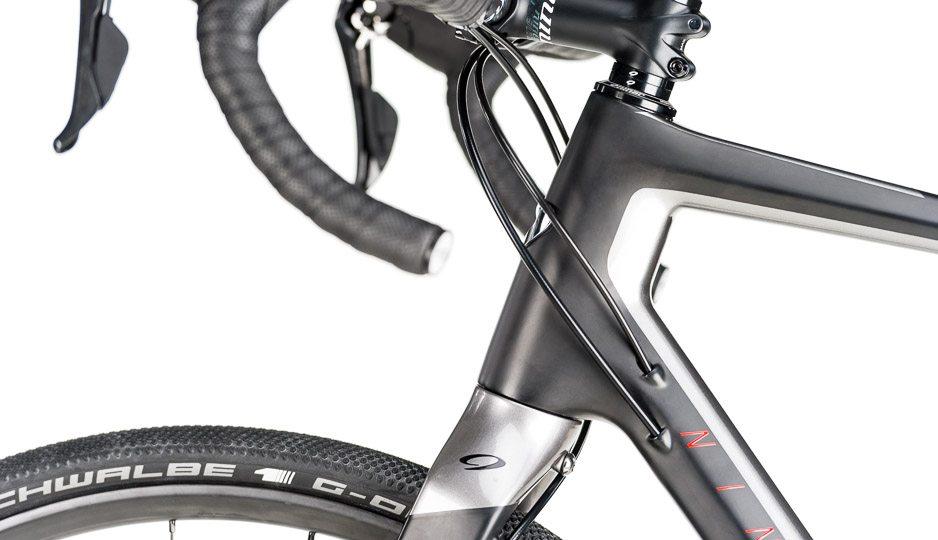 There are some key differences, most notably in the geometry. The wheelbase is shorter on the new RLT 9 RDO due to the chainstays being chopped in length. The bottom bracket is a full centimetre lower, providing a 65mm drop below the wheel axles. Meanwhile, the stack and reach are taller and shorter respectively on the new bike.

Niner started off as a mountain bike company and it has poured its carbon fibre experience into the new RLT 9 RDO. The frame, constructed using what the company calls Carbon Compaction process, and weighs a claimed 1,100g. That should certainly make for a much lighter build than the aluminium RLT 9 we previously tested. It has adopted thru-axles, 142x12 at the rear and 100x15 on the fork, common on its mountain bikes and increasingly so on gravel and adventure bikes. It’s also using the flat mount standard to affix the brake calipers to the frame and fork. 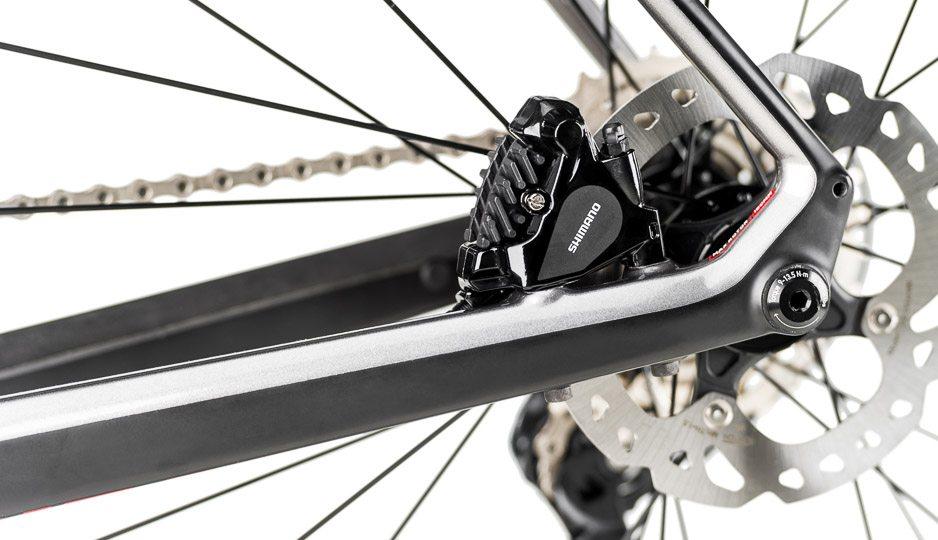 Niner says it spent a lot of time working on getting the shape of the tubes and layup around the seat tube and seatstay junction right, in an effort to provide just enough flex to deliver a comfortable ride. The frame features full internal cable and hose routing, and it’s compatible with Di2 electronic groupsets. There’s even a window in the bottom bracket to make installation of cables and wires easier. The carbon-sleeved bottom bracket is compatible with PF30 or a BioCentric II eccentric bottom bracket, so you can run it as a singlespeed if you wanted to. The final detail is one that will get a lot of fans, because, despite its high phigh-performancentials, Niner has added rack and mudguard mounts, increasing the practicality of the bike. 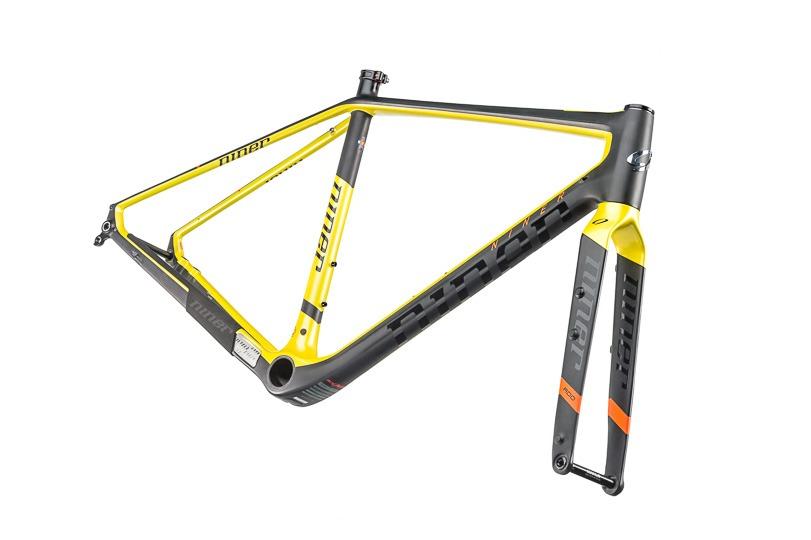