So impressed were we with Bowman’s debut frame the Palace two years ago that it scooped the coveted road.cc Frameset of the Year 2014 award. Time marches on, and for 2017 the frame has been completely redesigned with an all-new tubeset contributing to a 150g weight saving.

Bowman founder Neil Webb has just sent us the first photos of the new frame and we just had to share them with you. Here's what Neil has to say about the new frame. 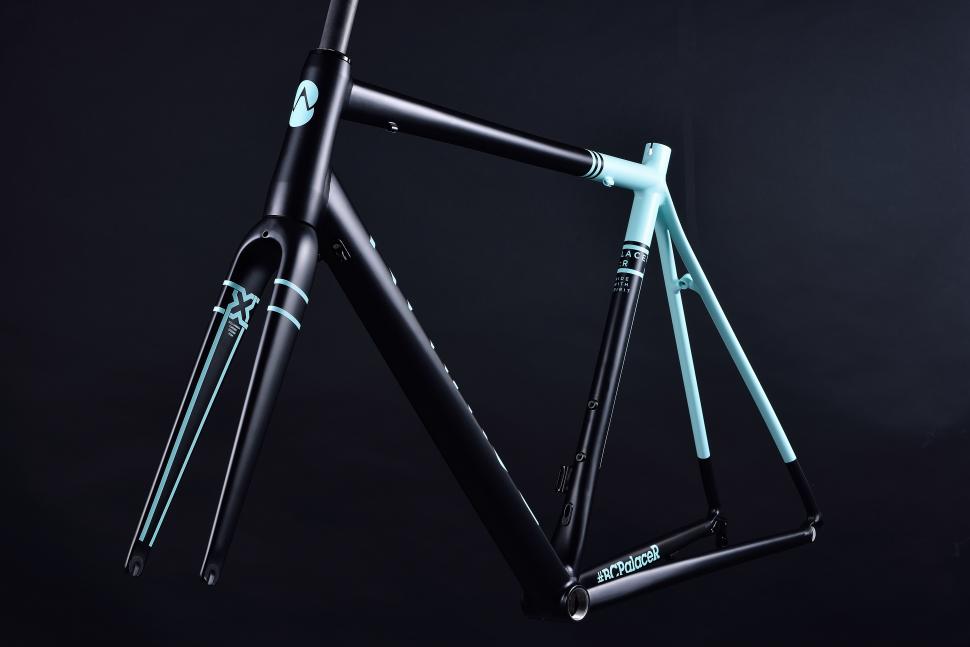 “Learning from what made the first Palace great, we’ve refined small details, totally revised the whole tube-set and the Palace is reborn – we give you: The Palace R,” says the company.

If you're not familiar with Bowman Cycles, the company is based in Kent and was launched two years by Neil Webb, who has a wealth of experience in the bicycle industry. He's focused on building smartly designed and competitively priced frames, with a range that covers everything from road race to all-road to cyclocross. 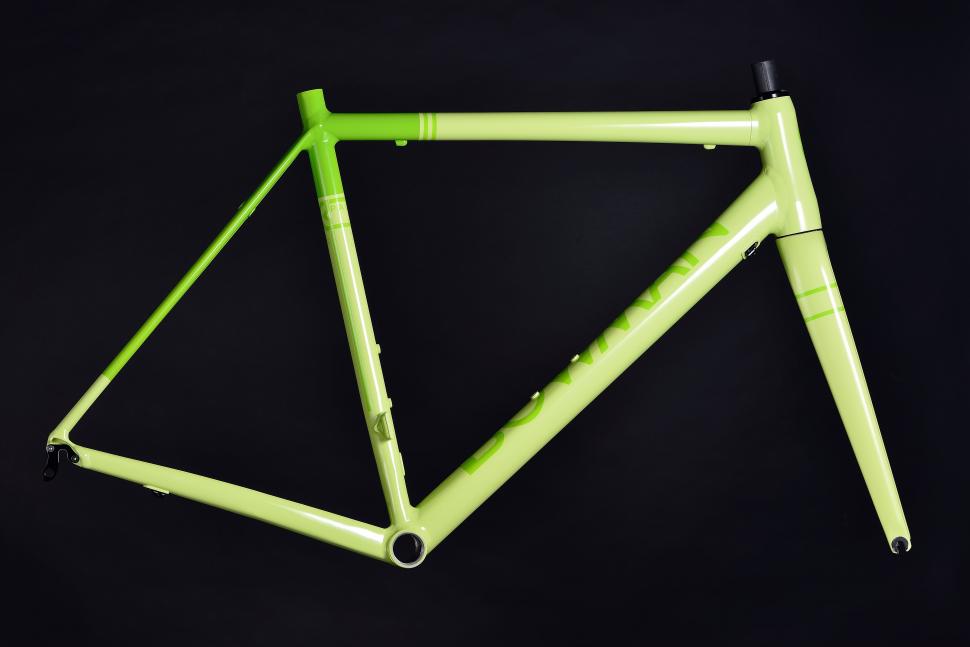 With the new Palace R, Bowman has smartly retained the geometry from the original Palace, a good thing because the handling was one of the highlights. Other than that, it’s a complete redesign. Everything has changed: every tube, every wall thickness. It's been refined in every area. The big result is a whopping 150g weight drop; a 58cm now frame comes in at a claimed 1,170g. That's very light for aluminium and will give many carbon frames something to worry about.

The Palace R is made out of 6069-T6 triple butted aluminium. The wall thicknesses have been reduced too. As well as contributing to the lower weight, this improves the ride, which is described by the company as being more refined than the original Palace. There is a brand new forged head tube, asymmetric stays and a FlareSquare seat tube, which is tapered from round at the top to square at the bottom bracket. This is intended to increase stiffness in around the bottom bracket and allows the tube walls to be thinner. The seat tube still takes a 27.2mm seatpost. 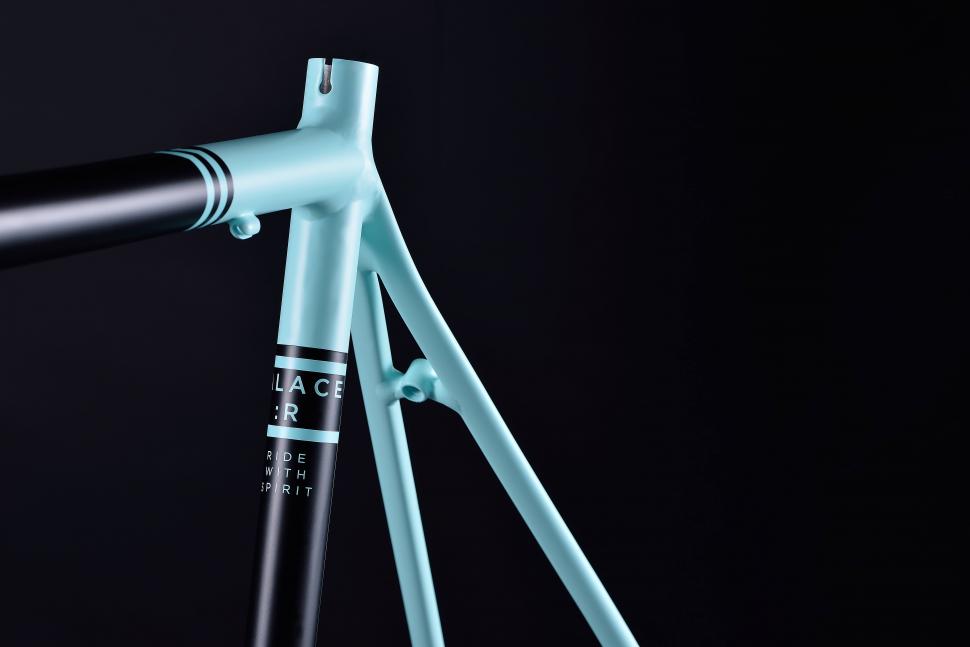 The new Palace R frameset costs £650 and pre-order is available now on Bowman's website. The company is aiming to have production frames delivered in December. Colour choice includes Black/Jade or a very bold Green. There are six frame sizes from 50 to 60cm. 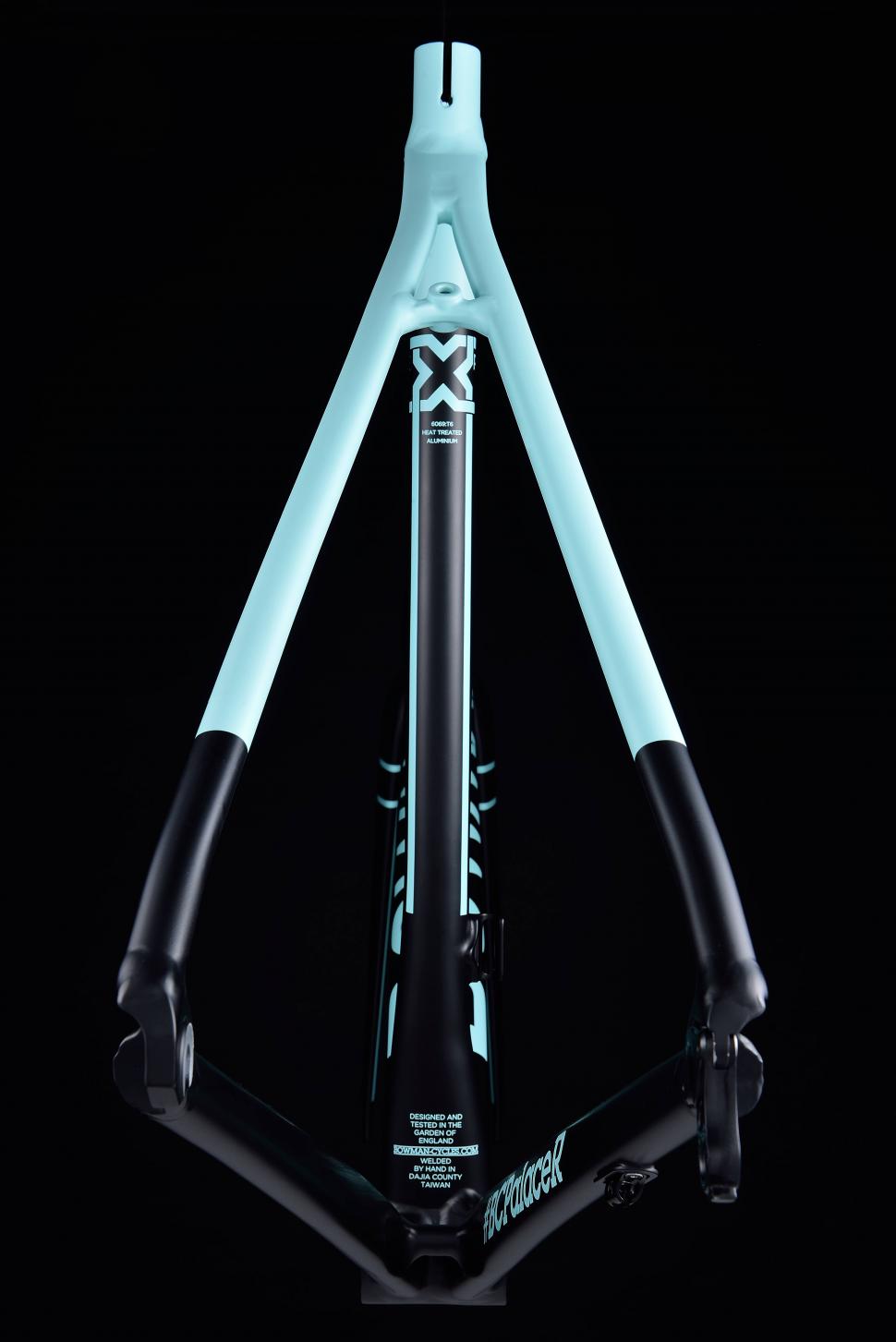 Nice, don't you think? We'll be riding this new bike in 2017 and we're keen to see how the redesign impacts the performance of the new Palace R. More info at the Bowman Cycles website.

And that's not all. Be sure to check out the new Layhams stainless steel bike the company has also developed.