You’ve seen the Rapha jersey, now buy the board game

Rapha has unveiled a new Peace Race special edition jersey collection along with a silk scarf and – a bit left field, this one – a board game.

A board game?!? Has Rapha actually turned into a parody of Rapha? 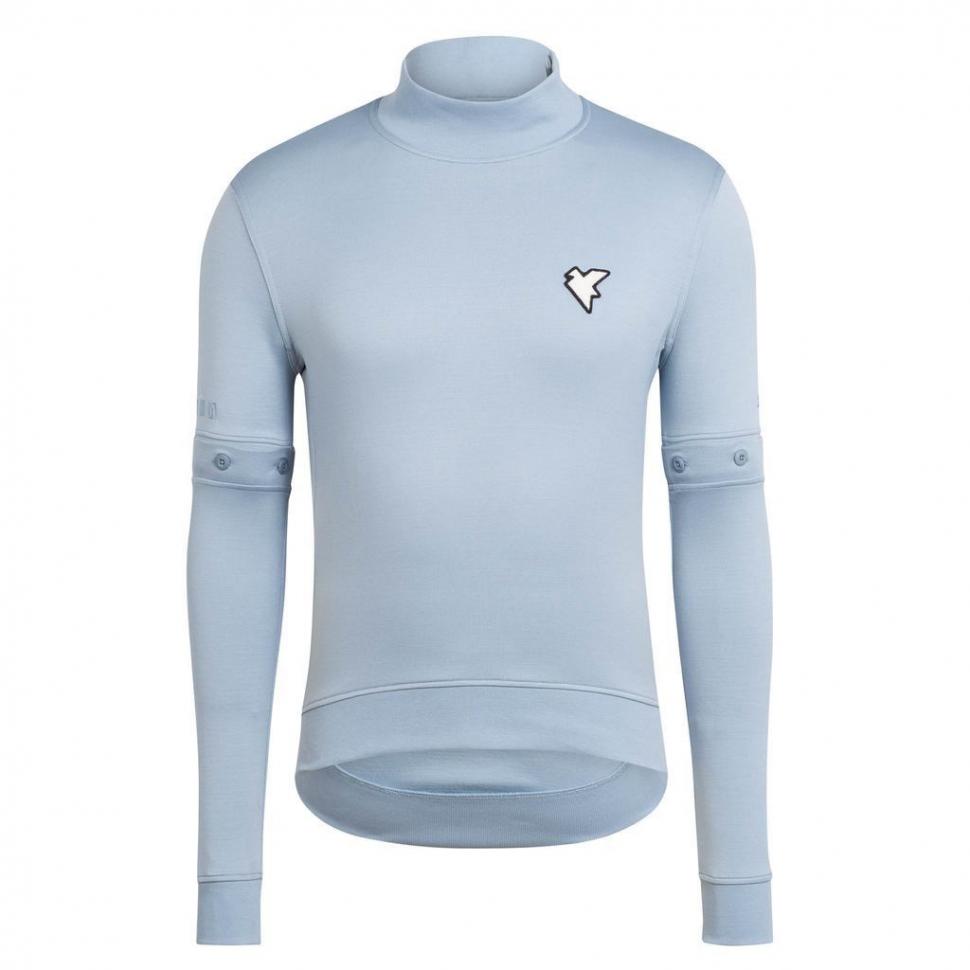 “Inspired by the jerseys worn by the race leaders, this luxury merino wool cycling jersey features a ‘Dove of Peace’ emblem and comes with button-on removable arm warmers,” says Rapha. 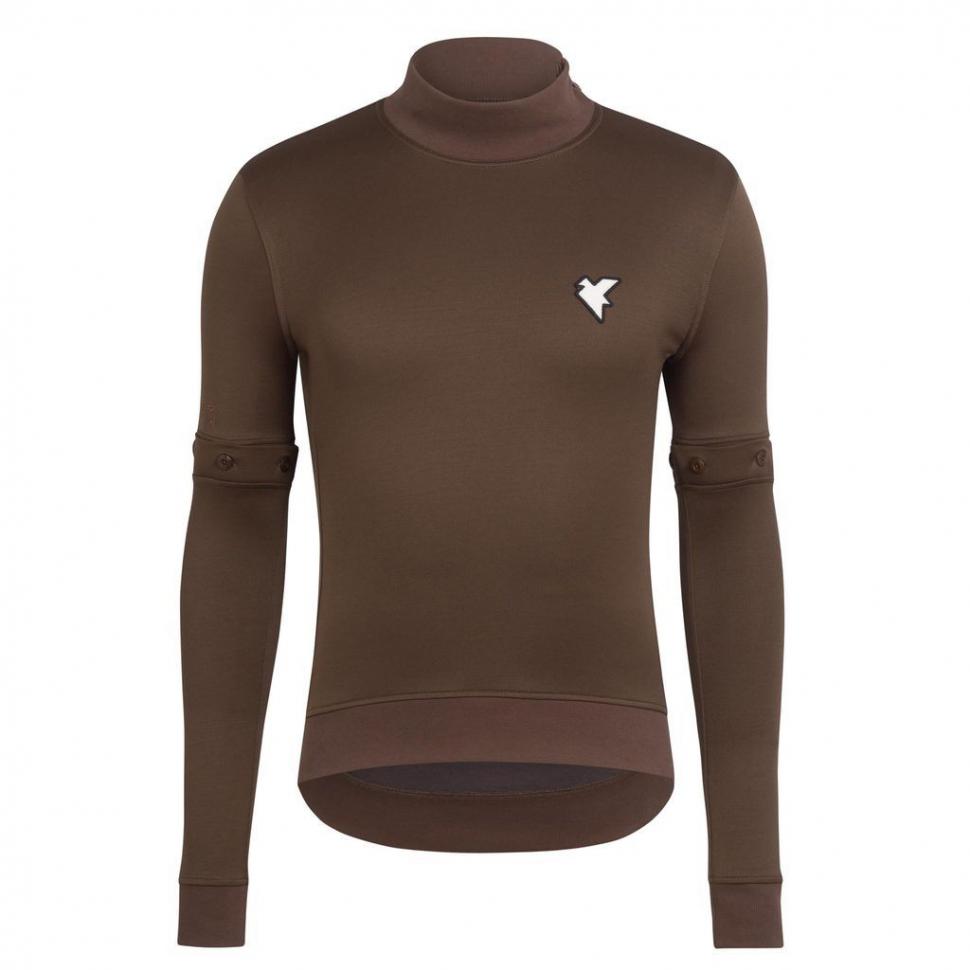 Someone in the office said ‘Beam me up’ and now I can’t get that Star Trek image out of my head. Make up your own mind.

The annual multi-stage Peace Race, open to amateurs, ran from 1948 to 2006, the original idea being to relieve tensions between Central European nations after World War II. 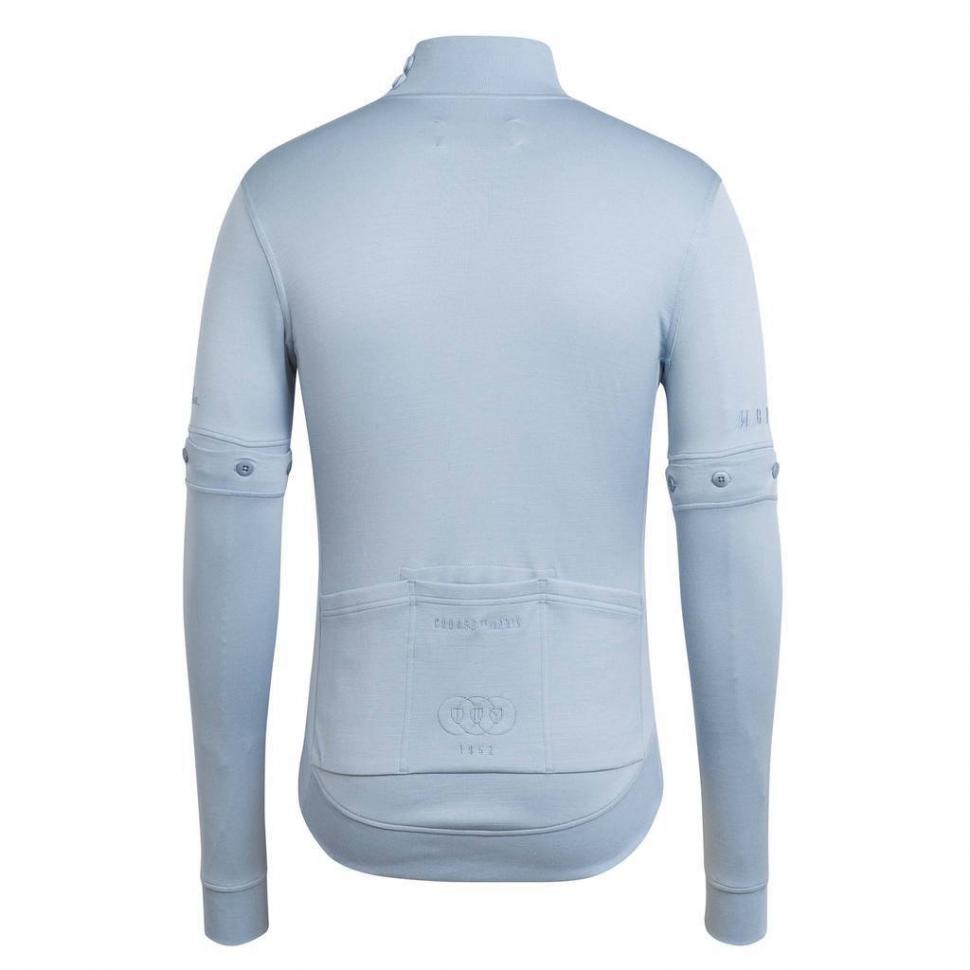 The jersey has a high button-up collar (the buttons are on the side) and, naturally, it comes with typical Rapha details like embroidered emblems inspired by the race.

Nothing too unusual there. Oh, and the £150 pricing is typically Rapha too. A board game, though? That's got to be an absolute gift for those who think Rapha is stuck up its own bottom bracket.

“It can only be bought with a Peace Race Jersey, and not as a stand-alone product. Conceived and developed by Herbie Sykes, author of The Race Against the Stasi, the board game is a homage to the riders of the race’s 1952 edition,” says Rapha.

“With a graphic design inspired by the rich visual culture that flourished around the race, players are challenged to compete as national team riders on a ‘race’ from Warsaw to Prague, taking in 12 stages on the way.”

Yep, this is an actual thing. You might think that a board game based on a post-war edition of a now defunct amateur bike race is a little niche, perhaps, but it’s going to cost you £45 to find out if it’s any good. Hell, in for a penny… Get yourself the silk scarf too. It features a parcours map of the 1952 race and a list of riders. Yours for another 50 quid.