Garmin have revamped their Edge 800 series with the new Garmin Edge 820, taking the place of the 810 in the lineup. We have had a bit of time with the new unit and there's no doubt it boasts  some strong features.

It sits between the 520 and 1000, with the Edge 1000 offering a larger size for ease of navigation and the 520 more slimmed down without the comprehensive navigation options. In terms of looks, it would be difficult to note much difference between the 520 and 820 at first glance, meaning it sits in the sweet spot between size and functionality.

Navigation has been improved with some of the key features from the more expensive and navigation orientated 1000 moving down to the 820, such as round trip routing, allowing the computer to create the route for you. It's a nice touch that worked well for me when I was testing it out in an unfamiliar area. 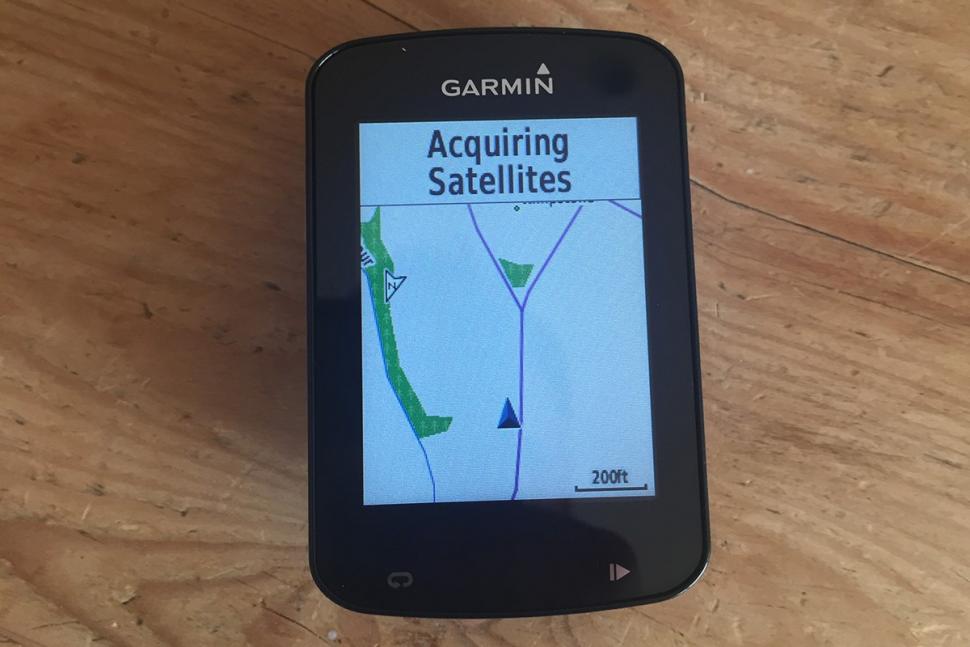 It has some other cool new features too, including Grouptrack, which allows you to track up to 50 riders within 10 miles of you. Essentially, if you get dropped or lost, you can easily see where others are. Given the limited time I have had wth the unit I haven't had a chance to test this, but will be looked at in the full review.

- Buyer's guide to cycling GPS units + 8 of the best

Another change is that the unit does not use external card slots to add new maps or courses. I initially thought that this would be an issue, but Garmin seem to have made some changes to their maps compared to the 810 which has meant that they have worldwide mapping, so no need for a new card if you ride in a different country, and usability is much simpler.

Tracking seems ok, although a couple of lines seem to be off the roads when in wooded areas, but with limited review time it is hard to say if this is much of an issue. 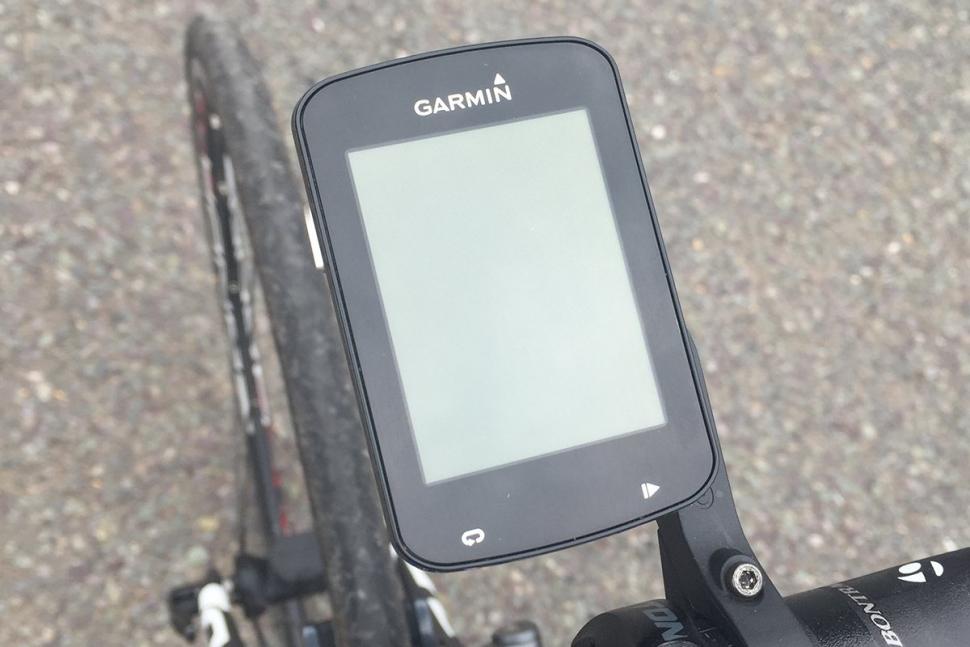 Battery life is claimed to be around 15 hours, which seems about right, but there are also battery saver modes which can help to extend this if you are out on the road and have forgotten to charge the unit. This essentially just turns off the display but keeps recording.

Connectivity on the device has the standard ANT+ and Bluetooth connections, linking to a phone was simple and pairing speed and cadence sensors is also an easy process, familiar to anybody who's used a Garmin computer in the past. Also the speed in which satellites are picked up seems to have improved over the 810, meaning less time searching, more time accurately recording. Much like the 520 and 1000, it also shows call and text notifications when connected to your phone.

The screen seems clear, maps and directions are sharp and the touchscreen seems ok, although I found that it could sometimes be a little sluggish to select an item or change a screen.

Garmin is offering the 820 with an RRP of £329.99 as a standalone unit or £60 more with an HRM thrown in. It is also available in an Explore model, for £279.99, which offers fewer performance measurements, so is predominantly a navigation device.

Initial thoughts on the device are good, with it offering some really strong improvements over the 810 and taking the best bits of the 520 (size) and 1000 (navigation) in one unit.

Look out for our full review coming soon.