Cannondale, Specialized, Wilier and Fuji all have new road bikes on the way, according to the UCI’s List of Approved Models of Frames and Forks.

The approval procedure came into force in 2011 and the UCI regularly updates its list of models that conform to the regulations, sometimes including bikes that have yet to be launched officially.

Cannondale will soon release a disc brake version of the SuperSix Evo 2 that it unveiled last summer (obviously, we're short of pics of the yet-to-be-released disc version of the bike, so you'll have to imagine this, below, with discs!). Check out our story from the SuperSix Evo 2 launch.

The SuperSix Evo 2 is a complete redesign of the original model that was launched back in 2011. The US brand sought to improve front-end compliance while adding some aerodynamic features, maintaining the stiffness, and keeping the low weight.

Weight has always been a SuperSix Evo trump card. The disc version is almost certain to be heavier than the non-disc bike, but it’ll be interesting to see how light Cannondale has managed to keep it.

The non-disc models have a full-carbon fork with a profile aimed at improving front-end compliance. The disc model will need a new fork but we hope that Cannondale has been able to retain the performance.

A Cannondale Synapse Disc has been added to the UCI's list too. This could be an entirely new model but it's more likely that Cannondale has only now got approval for its existing Synapse Disc bike which wasn't on the list previously.

Specialized is adding a disc brake version of its Venge Vias, another bike that was updated last summer (again, we don't yet have pictures of the disc brake model). 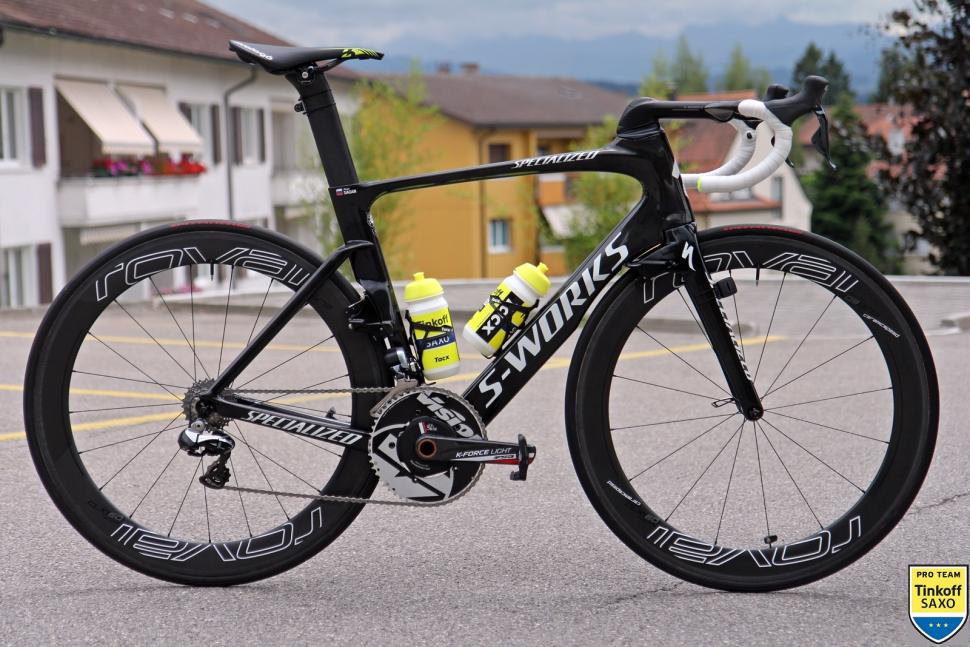 The Venge Vias is an aero road bike, the latest version of which has a completely new front end and a smaller rear triangle than before; the seatstays now meet the seat tube. 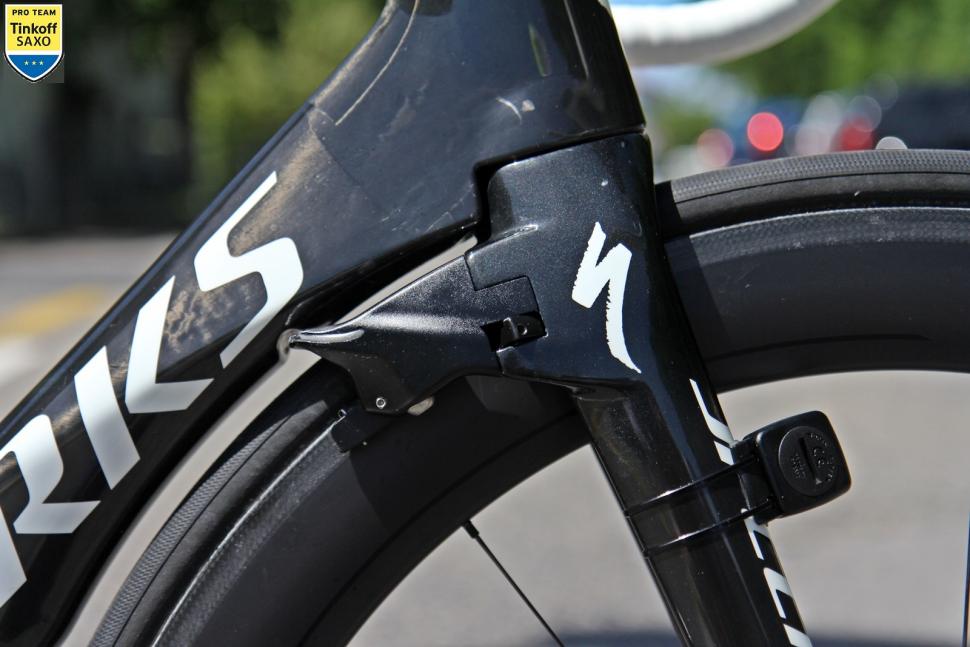 Clearly, that all needs to change on a disc brake version of the bike, so you can expect a major redesign here.

Specialized makes much of its ability to design, test, and verify in its own wind tunnel, dubbed the Win Tunnel. We’ll be intrigued to find out how much of a hit the Venge Vias Disc takes in terms of aerodynamics compared with a rim brake version.

Go to our original story for more on the Specialized Venge Vias.

Fuji introduced a brand new SL at the Vuelta a Espana last August, with a claimed frame weight of 695g. The UCI list tells us that a disc brake version is now on the way. The SL is much lighter than its predecessor because Fuji has halved the bonded joints, from eight down to four. Other details such as injection moulded cable stops also contribute to the weight saving.

Shock, horror! The final new model we have to tell you about doesn’t involve adding discs to an existing design. The Wilier Cento 10 Air is currently being raced in the Giro d’Italia by Filippo Pozzato. We’re guessing that it is a development of the existing Cento1 Air aero road bike which has been around for a couple of years now.

“Wilier has always used racing at the highest level in the pro peloton to facilitate product  development, so its no surprise to see that the leader of the new Wilier Southeast team will be race-testing something new in Italy’s home Grand Tour,” Wilier UK told us.

“Under the coat of signature Wilier red paint seems to be an advanced aero frame with an integrated stem/bar. As yet, there has been no official announcement from the factory regarding the new bike but clearly Wilier’s design team have been busy!”

Here’s the bike being ridden on the trainer by Pozzato courtesy of Christine Neuville’s Twitter feed.

It has an integrated bar and stem, and those look like direct mount brakes.

We expect more details from Wilier when we visit the brand next month. Other bikes that have recently been added to the list include the BH G7 Disc and the Canyon Aeroad CF SLX Disc that we told you about a couple of weeks ago.