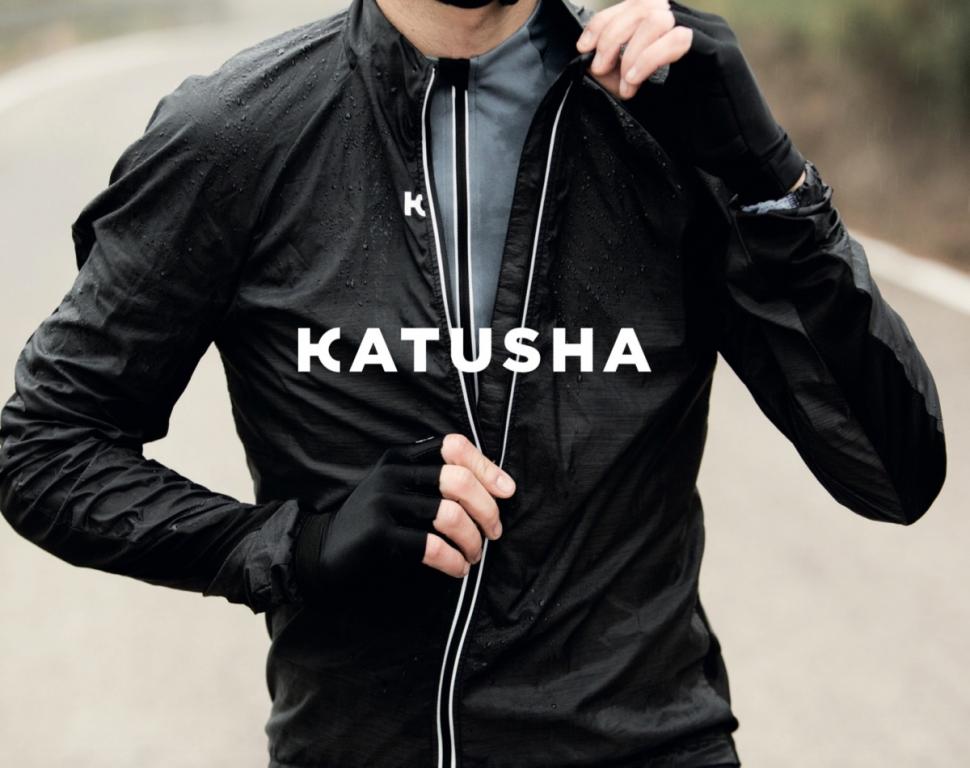 Russian pro cycling team Katusha is set to launch a new range of clothing aimed at a wide section of the cycling population.

“[Our] mission is simple: to deliver the best in style and premium cycling apparel and accessories,” according to Katusha.  “Also, to become the most desired and worn brand in cities, by both men and women, performance riders, commuters and urban cyclists.

That sounds like a lofty aim, the bike clothing market being notoriously crowded already. Katusha says the pro team riders play a central role in the development of the clothing.

“Hand in hand with Team Katusha, we are working hard to deliver the next generation of apparel and accessories, which will strongly empower riders when facing the elements,” says Katusha.

The clothing lineup is divided in two. First, there’s the Perf range – Perf as in performance – that’s designed “for riders who feel like chasing new horizons, pushing harder and further.

Then there’s the Urb range – Urb as in urban. This is ‘for riders who feel like discovering the city, looking for freedom,” apparently.

Let’s see it, then. Ah, there’s the catch. Katusha is keeping it under wraps until the Tour of Flanders at the start of April. In the meantime, you can get the slightest hint of what’s to come by visiting the Katusha Sports Facebook and Twitter pages. There’s also a website, www.katusha-sports.com, although it’s a holding page at the moment.