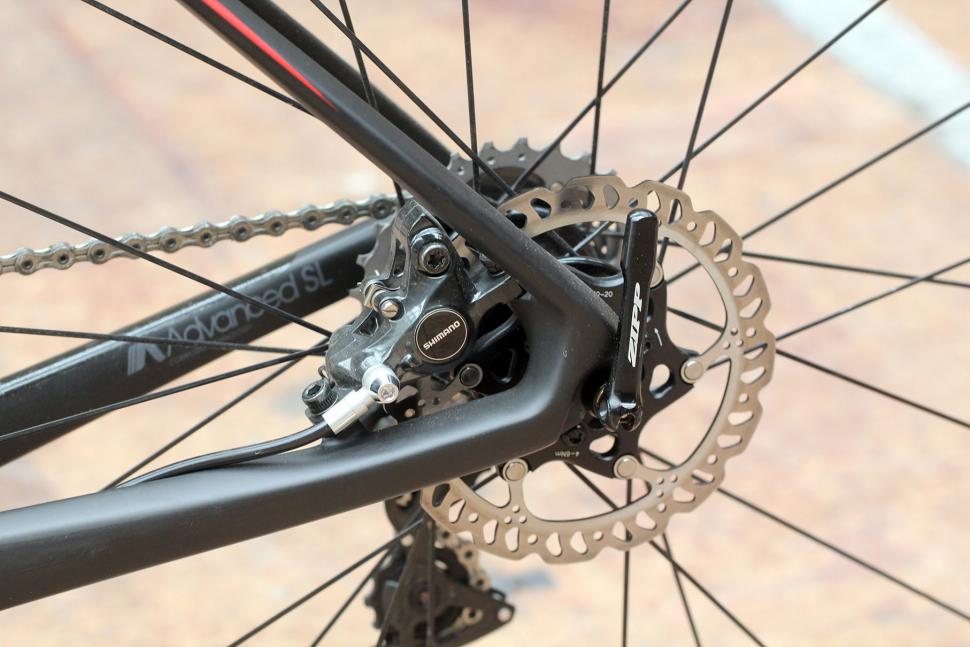 Merida Scultura Disc is on the way too
by Mat Brett

With the UCI allowing disc brakes to be used in road racing throughout 2016, many brands are now getting disc  versions of existing bikes approved by the sport’s governing body. We can tell you that several new disc-equipped road bikes are on the way, but we don’t have any pictures. Sorry!

Giant gave its Advanced road bikes a major update last summer, the new models being included in the 2016 lineup. Giant claims that the current TCR Advanced SL offers the best stiffness-to-weight performance of any bike in its class.

Check out our news on the rim brake TCR Advanced bikes here.

When we reviewed the £3,799 Giant TCR Advanced Pro 0 at the start of this year, we praised its combination of light weight and stiffness. Read our review of the Giant TCR Advanced Pro 0 here. Team Giant-Alpecin’s John Degenkolb rode a rim brake Giant Defy to victory in last year’s Paris-Roubaix so it’s feasible that riders could race disc brake versions of the Defy over the cobbles this year.

Check out Your complete guide to Giant’s 2016 road bikes.

Whereas the Defy is designed as an endurance road bike, the TCR Advanced bikes are focused on road racing. Adding discs is probably at least partly linked to the fact that the UCI is allowing professional racers to use these brakes on the road this year, and Team Giant-Alpecin doubtless wants the option, whether or not the riders end up using them.

We know that the new bikes are on the way because they have been added to the UCI’s List of Approved Models of Frames and Forks. The list also features three new Scultura models from Merida. 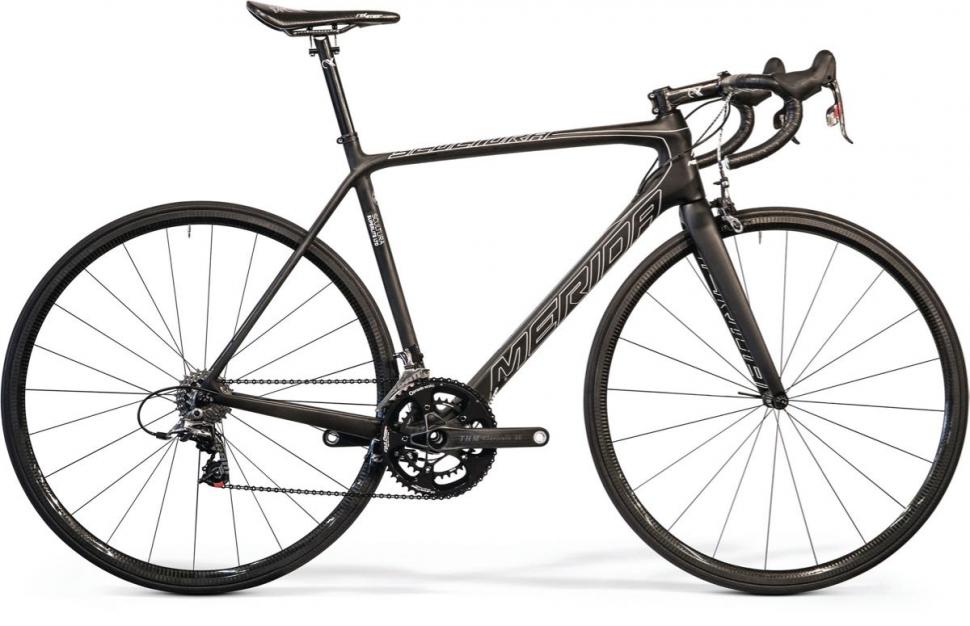 Merida launched a new Scultura range only last summer. The brand focused on both light weight and aerodynamic efficiency with that redesign.

Read our report on the Merida Scultura launch. Check out our review of the Merida Scultura 6000 here.

Merida already offers disc brakes on some of its Ride endurance bikes, roughly equivalent to Giant’s Defy range. The cheapest model is the £799.99 Ride Disc 200.

One other notable addition to the list is a Specialized Tarmac Disc. We assume this is the existing Specialized S-Works Tarmac Disc that’s never had UCI approval before because discs weren’t road race legal. There’s just a chance, though, that there is a new model on the way.

Check out our earlier story on yet to be released bikes from Isaac, Orbea and De Rosa.