How do you launch a new cycling product? It used to be you send a press release to a magazine and hope the editor deems it interesting enough to include in the magazine, but these days the cool thing to do is spend some money on a video and upload it to YouTube. That’s what Kali Protectives has done to launch its new Tava aero road helmet.

The new Tava has most of the vents filled in to create a smooth frontal surface area. There are just two small vents at the lower edge and four on the sides and around the back. The retention system uses a Boa dial for adjustment, more commonly used on shoes. 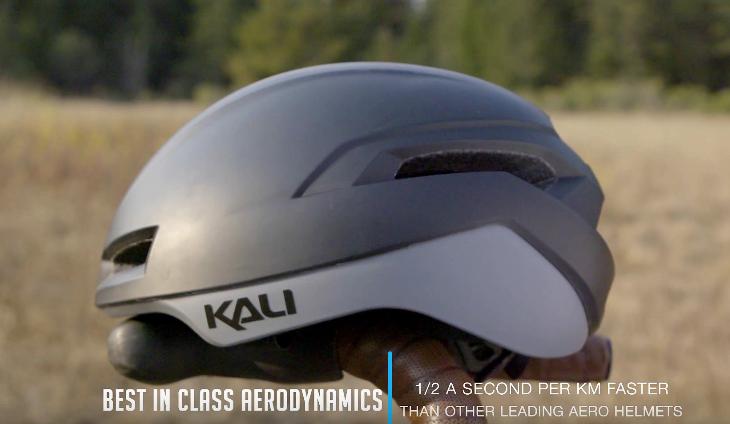 It’s a light helmet, with a claimed weight of 270g for a S/M size. But is it fast? That’s the big question when buying an aero helmet. Kali Protectives claim the Tava is “0.5 seconds per kilometre [more aerodynamic] than other leading aero helmets.” Their quote, not mine. The company provides a wind tunnel testing data graph but unhelpfully doesn’t state what rival helmets were tested in comparison, and the test was only conducted at 25mph.

Protection hasn’t been ignored in the pursuit of aerodynamics and low weight though. Kali has added extra protection with the novel Bumper Fit 2.0 system lining the helmet. This comprises blue rubber bumpers dotted around the inside of the helmet, designed to deal with low forces and allow the helmet to rotate during an impact, a bit like MIPS is designed to do. 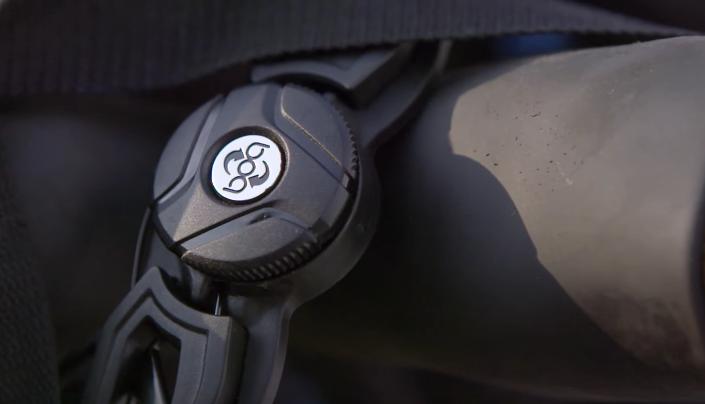 “While improving fit and comfort, it [Bumper Fit 2.0] also reduces the effects of low-G impacts by 12% and reduces rotational forces by as much as 30%,” says the company.

Then there is the company’s Composite Fusion technology which bonds the helmet shell and foam which it claims allows a thinner shell to be used which saves weight. The Tava helmet passes CPSC and EN 1078 standards. 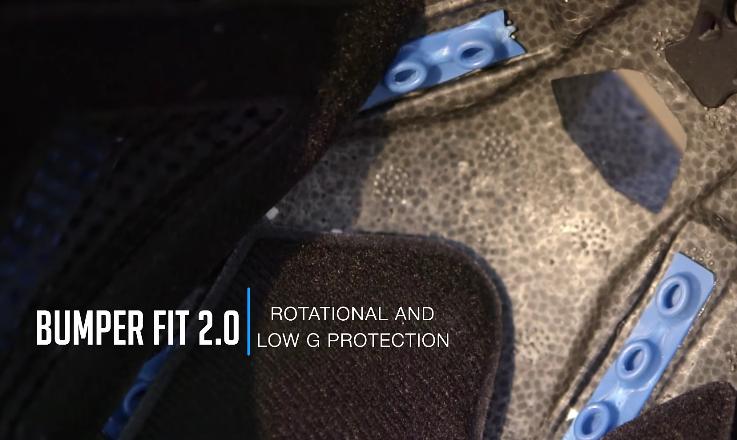 It’s an unusual video though, at least for promoting a helmet. We wouldn’t have been surprised if the video had been endorsing the cyclocross bike that is being slung around the Santa Cruz singletrack with so much skill and precision, or publicising the attraction of adventure riding with the mixed surfaces the rider takes to on his ride. But instead it's promoting a new aero road helmet.