8
10
A good mix of protection and speed for the urban rider
Weight:
415g
Contact:
www.zyro.co.uk
What the road.cc scores mean

RiBMo? that'll stand for 'RIde Bicycle MOre' then, as if you couldn't guess. Luckily the acronym is the worst thing about this urban runner though, which has proved itself tough and grippy around town.

The RiBMo is Panaracer's first tyre with a Protex shield, which the makers claim is three times as puncture resistant as an equivalent Kevlar belt. Mated to an 800D casing this is a tough tyre, but not a particularly heavy one: ours weighed in at 415g which is pretty good for the level of protection you're getting.

Out on the streets the RiBMo is very well behaved and the compound, though reasonably hard as befits an urban tyre, is plenty grippy. The profile is parabolic rather than rounded, with a slightly raised central ridge, but cornering doesn't seem to suffer as a result. Overall the performance is ideal for urban riding and short commutes. It's probably a bit pedestrian in this guise for faster and longer rides, the smaller sizes would be more suited to quicker riding. I chose the 700x32c primarily for its bigger air chamber: pumped up hard it rolls well but with a slightly softer 70psi the tyre has a lot more feel, and is very comfy on uneven ground. There's enough grip for a bit of towpath riding, though the minimal tread means anything rougher than that is a bit sketchy. Panaracer claim that the Protex shield reduces pinch flats by as much as half: I've deliberately slammed the rear wheel into a few kerbs with no ill effects, not a scientific test by any means but still a positive.

If you're looking for a good mix of durability and speed, the RiBMo sits at just about the right place on the scale. It's not a heavyweight but there's plenty of protection technology in there and a good deal of grip about town. Pity there's no reflectives, and it's not the cheapest, but hey - you can't have everything. Can you? 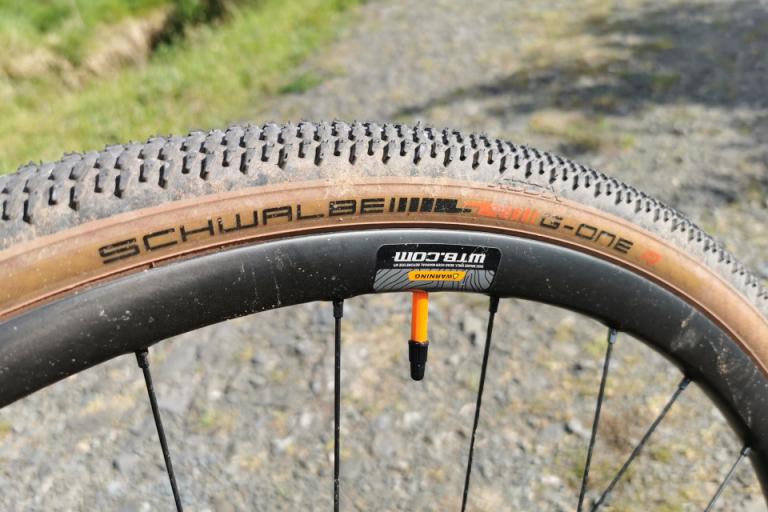 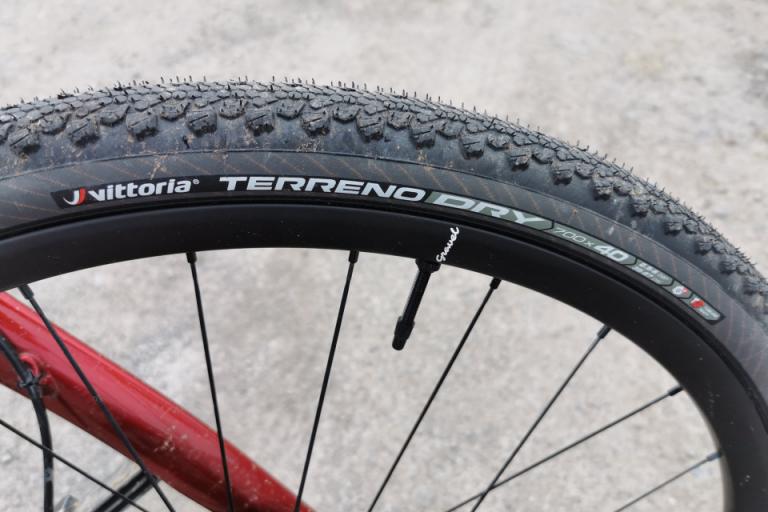 Smooth, quick and grippier than you would expect – a very impressive tyre 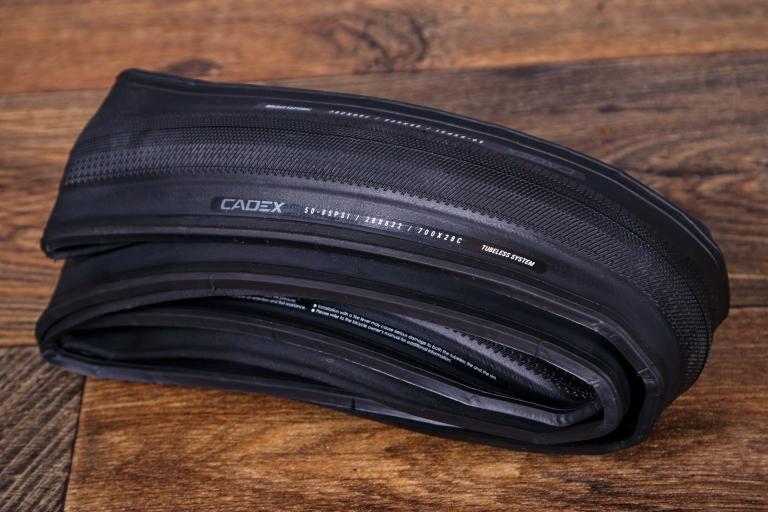