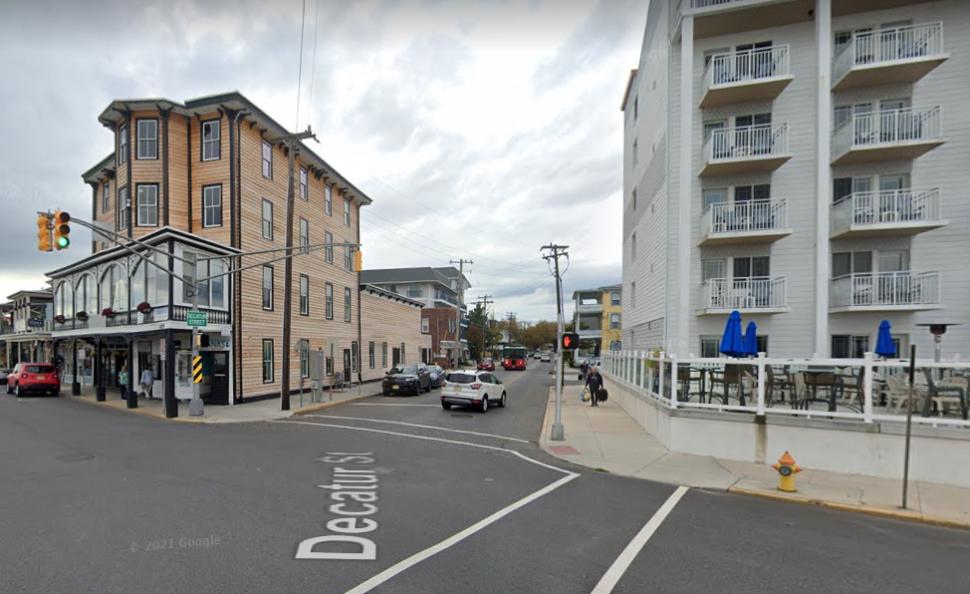 Two police officers in New Jersey have been summonsed for theft after they were allegedly caught on CCTV stealing bicycles.

The arrests of Eric Campbell and Austin Craig, both aged 28, was announced on Facebook by Cape May County Prosecutor Jeffrey H. Sutherland and Cape May Police Department Chief Paul Skill.

The pair, both serving officers with the Lower Township Police Department, were arrested following an investigation conducted by the Cape May Police Department after two bicycles were stolen on Decatur Street in Cape May City on 8 October.

CCTV footage showed two men taking the bicycles and leaving the scene, with the suspects subsequently identified as Campbell and Craig.

The case was then referred to the Cape May County Prosecutor’s Office, which carried out further enquiries, resulting in the pair being summonsed for the fourth degree crime of theft.

Under the New Jersey Criminal Code, theft is a crime of the fourth degree if the value of the property or services involved is valued at between $200 and $500.

It is categorised as a felony, and a criminal record is entered against the offender in the case of conviction.

The offence carries a maximum penalty of up to 18 months’ imprisonment and a fine of $10,000.

Lower Township is adjacent to Cape May City, a seaside resort which lies at the end of the Cape May Peninsula.

Bordered by Delaware Bay to the west and the Atlantic Ocean to the east, the peninsula is the southernmost point of the state of New Jersey.