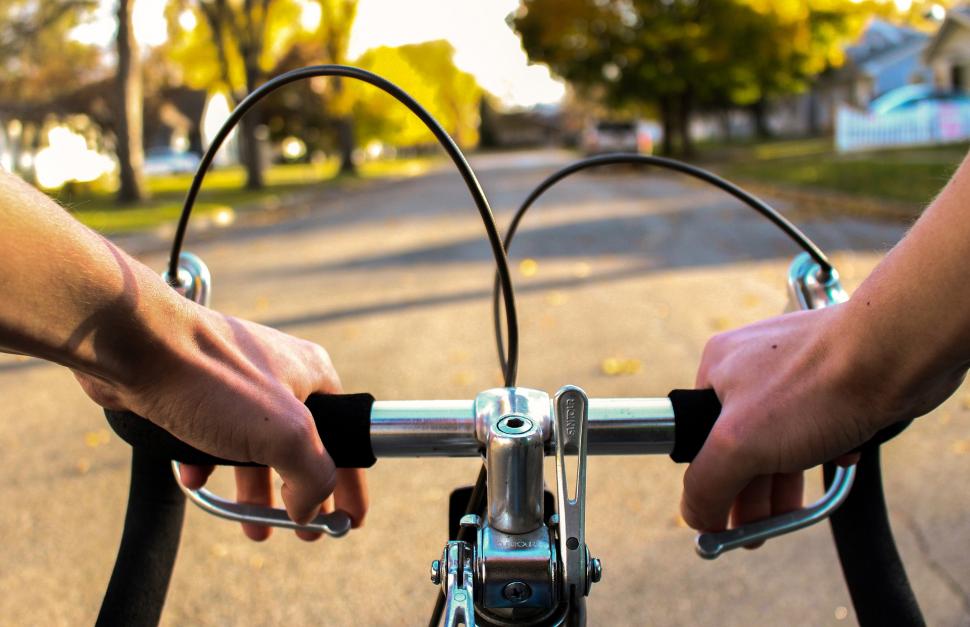 TalkRadio slammed for holding poll asking 'Are cyclists a danger on the road?'

TalkRadio has been mocked after it launched a poll asking 'Are cyclists a danger on the road?'

The radio show started the poll on Twitter after a raft of new changes were announced to the Highway Code which seemingly left many people enraged.

The programme heard from an irate Mike Graham who claimed, among other things, that cyclists were 'fanatics'.

"We are the lowest of the low when it comes to priority on the road. Even though we pay most of the money to the road tax people….

"It winds me up incredibly that cyclists have now been told ‘we know you don’t really like obeying the laws now you don’t have to and you can make your own laws up as you go along. Whatever happens on the road it won’t be your fault, it will be the guy in the car who we’ll blame for everything.’"

Of course, if you want to understand what the new changes actually mean you can do so here.

> Cyclists to be given “carte blanche to go sailing through red lights,” apparently … except they’re not

Mike Graham says cyclists are "fanatics" who want to "drive everyone else off the road."

"They don't care about car drivers. We are now the lowest of the low."@cristo_radio | @iromg pic.twitter.com/ByKUtO9N1M

The show decided to launch a poll on Twitter asking if people thought that cyclists were a danger on the road.

The number of cyclists killed on British roads increased by 40 per in 2020.

In total, 140 cyclists were killed on the roads over the 12 months, up from 100 the year before, an increase the AA called 'staggering'.

Are cyclists a danger on the road?@PatrickChristys | #talkRADIO

People began commenting on the controversial poll explaining why the answer was - no.

One user helpfully gave his own method for dealing with cyclists he encountered on the road.

They wrote: "Saw two cyclists riding side by side this morning when I was out in my car.

"I thought I'll show these guys something. So I slowed down, waited patiently, overtook when it was safe. Showed them a safe pass. It's not hard."

Another user added: "Hi Mike. I'm not a 'fanatic', I'm a normal middle aged bloke who wants to try and keep slim and healthy, so I cycle to work.

"I don't want to drive anyone else off the road. All I ask is that drivers give me a bit of space when they overtake...

"And as others have mentioned, about 85 per cent of adult cyclists also drive, so according to Mike we want to drive ourselves off the road...

Another asked: "How is a bike a danger to a 2 tonne car?"

The @talkRADIO poll; and the reality. Happy to help. pic.twitter.com/DtKnAxywRR