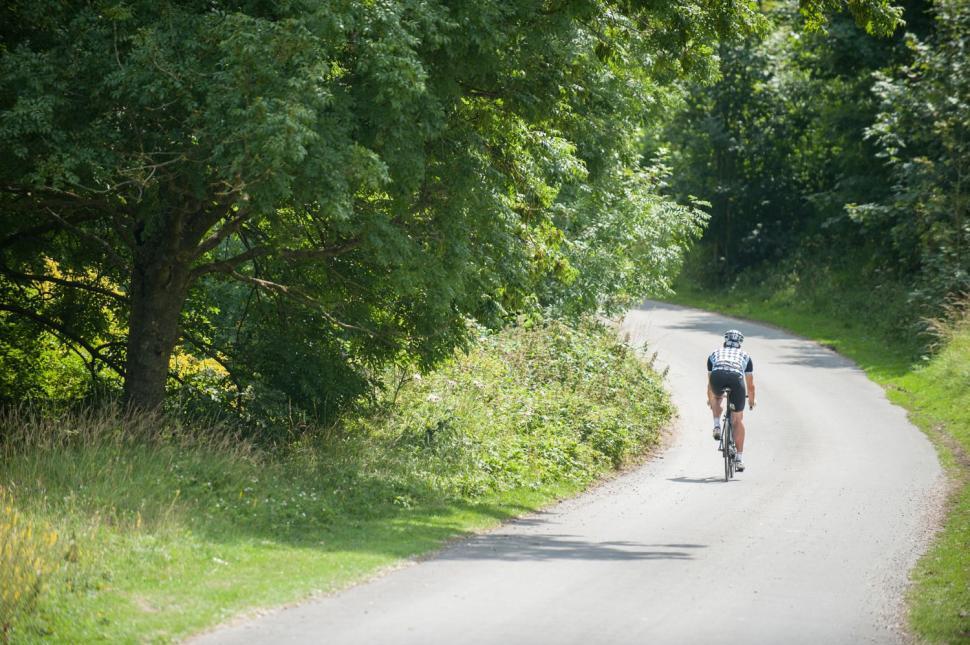 The Sunday Times has today named and shamed UK cyclists who have been sharing details of their rides on Strava, including one who rode an average of 100 miles a day in the past week – even though government rules on outdoor exercise undertaken during the lockdown do not specify a time or distance limit.

In its article, the newspaper singles out a challenge on Strava for cyclists to ride 1,250 kilometres (777 miles) during a calendar month, and adds that 30,000 riders in the UK have signed up to it, 100 of them averaging rides of 50 miles each day between 1-9 April.

While it acknowledges that the government has set no limit on the amount of daily exercise that should be undertaken, it highlights recent comments by cabinet minister Michael Gove.

Speaking earlier this month to the BBC’s Andrew Marr, he said: “I would have thought for most people a walk of up to an hour, a run of 30 minutes or a cycle ride of between that, depending on their level of fitness, is appropriate.”

However, there is no such stipulation in the government’s own emergency legislation, and while British Cycling and Cycling UK have both urged people to ride responsibly and limit their activities to avoid a total ban on riding being brought in, the letter of the law suggests no-one riding 100 miles or so is actually breaking it.

The article highlighted one rider on Strava who had posted – or, in the newspaper’s words. “boasted of” riding 700 miles in seven days at the start of the month, and another who had logged a ride of 162 miles lasting almost eight hours from Manchester to Shropshire.

The newspaper did accept that many riders appeared to be riding loops close to where they live, and while it did not mention Zwift, the likelihood is that many people will be riding on that or other virtual platforms from home while the lockdown continues.

The article is published on a weekend when North Yorkshire Police & Crime Commissioner Julia Mulligan described cyclists as a “real worry” in the current environment, although she subsequently clarified that riders in the area were not doing anything wrong, but had been “causing a bit of tension” by riding through villages.

The newspaper’s article today was also accompanied by a photo of cyclists riding on Box Hill in Surrey – even though it is closed to all traffic, including bicycles, for the Easter weekend.

The photo is similar to one used by siter paper The Times last week, which due to foreshortening caused by the use of a telephoto lens and shooting the cyclists head-one appeared to give the impression they were riding as a group.

In fact, as an image shot by one of the cyclists in that very group showed, the cyclists – who were riding either alone, or with another member of their household – were spaced well apart.<ul>