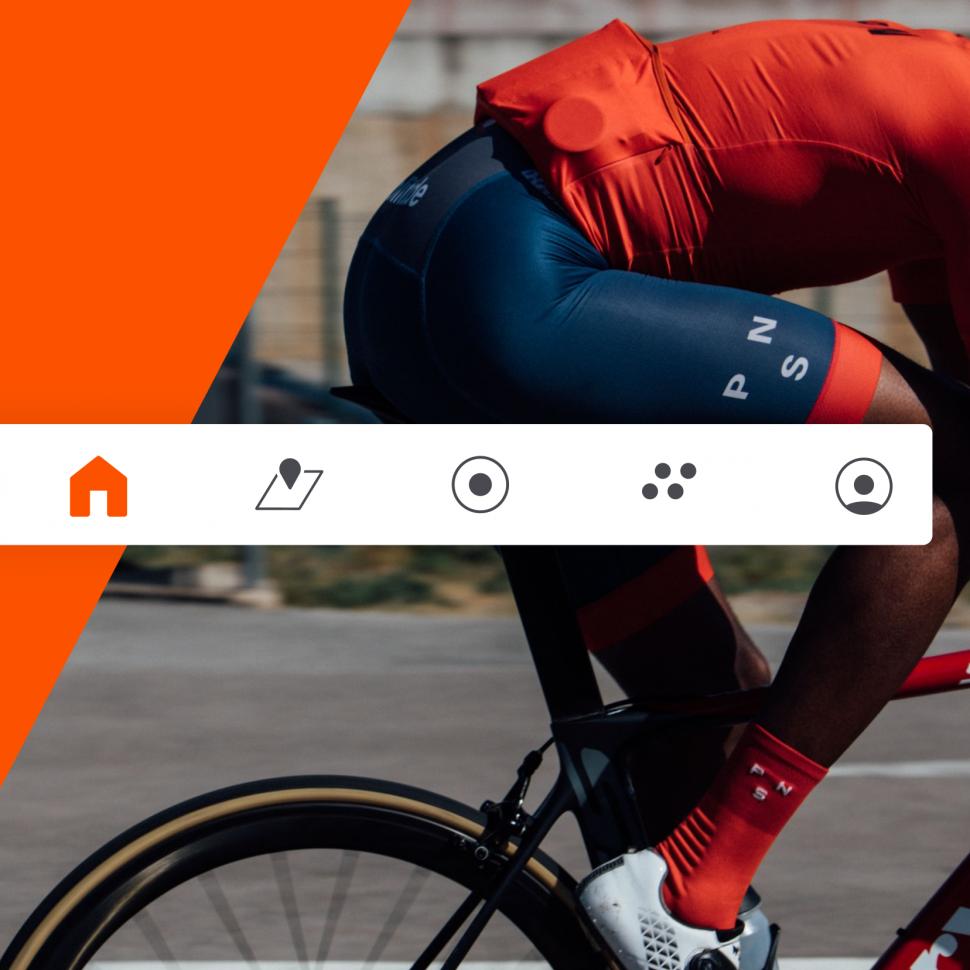 Strava is down this morning for many users after major update

Strava is down for many users this morning after a major update to the popular fitness tracking app including, as we reported on yesterday, a new interface.

The new features aim to make the app easier for athletes to use – but many took to Twitter this morning to say that they could not access Strava or upload activities.

A straw poll of road.cc staff found that none of us seem to be experiencing an issue with the app, but that’s certainly not the case for many others.

One Twitter user who works in systems administration for a bank suggested that Strava is still working for those who have not installed the new version yet, with another wondering whether the number of people trying to update the app at the same time had overloaded the company’s servers.

Strava broke strava. If you didn't update the app, still works. So their update broke it.

That could be yes. Either way seems a huge oversight. I get enough shit as sys admin for a small bank with a smaller amount of users/clients. I can only imagine the carnage there right now

A variety of error messages have apparently been received by users of the service, with some being notified that there has been a data leak and advised to change their password.

Data leak at @strava ? App down + asking to change password 😬 update your login ppl, not worth the risk 👍

Others have found that they cannot upload their data through the new interface.

Good work on the App update @Strava
All I’m seeing is error messages when I try and load ANYTHING #WellTested pic.twitter.com/Xh06KkKAIb

The Strava Support account on Twitter has not yet posted regarding the problems encountered by many users this morning, nor has there been any news on the main company Twitter feed; if you have experienced issues with the app today, let us know in the comments.

In common with any tech-based business, Strava has experienced major outages before – including one in January 2019 that left many users wondering whether the bike rides they had just completed but couldn’t upload to the app had happened at all.

More serious was the ransomware attack suffered by Garmin last year which targeted its Garmin Connect website and left users unable to upload their data.

The company reportedly paid a multimillion dollar sum via ransomware negotiation specialists  to hackers Arete IR to the hackers – believed to be the Russia-based group, EvilCorp – who had taken its services offline.

1
Fake cop stops cyclist and demands to see his ‘licence’ to ride in bike lane
2
"We know who you are" – poster addressed to bike thief gets bike returned to owner
3
“Absolutely vile” – Cyclist slams Staffordshire Police after it tells him no prosecution of drivers based on video footage if no injury or damage involved
4
Van Rysel releases Flanders lifestyle range with donations going towards cobble renovations
5
£1000 worth of NamedSport prizes up for grabs with 11 chances to win!
6
Mark Cavendish returns to Tour de France after two-year absence
7
Five cool things coming soon from Scott, Pro, Spatzwear, Scribe and BZ Optics
8
‘Dominatrix’ whipped cyclists at World Naked Bike Ride in New Orleans