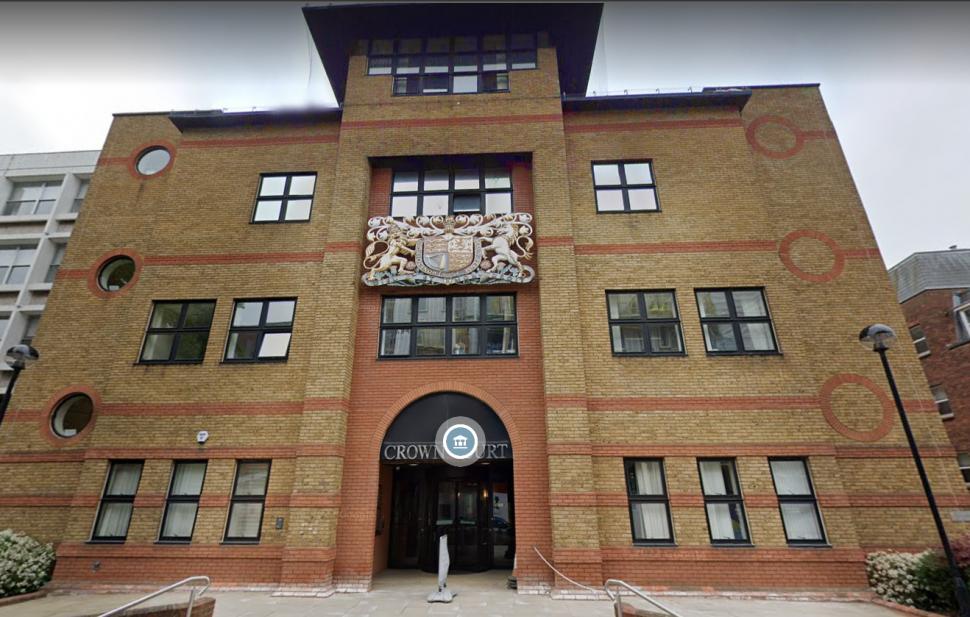 A driver who strayed into the opposite carriageway while using Snapchat moments before colliding with a cyclist who died in hospital eight days later has been found guilty of causing death by careless driving.

The incident happened just before Christmas day in 2019 when Kaya hit Brian Hart-Leverton on Dancers Hill Road, Bentley Heath near the Hertfordshire town of Potters Bar in her white BMW 220D.

The prosecution could not say that Kaya was using the social media app at the moment of the collision, but they found that there was a 30 second gap between her using the app and the moment the 25-year-old called 999.

Kaya was reported to have said in the witness box: “The cyclist was pretty much approaching me in my lane. After that moment something happened. All I remember was my car coming into the ditch and my glass breaking.

“As soon as my car came to a stop. I immediately ran out of my car to see what was happening on the road. I saw the cyclist. I sought medical help as soon as I could and dialed 999.”

Kaya pleaded not guilty for both death caused by dangerous driving as well as death caused by careless driving but the judge deemed that she was “distracted by text messages” despite her protest of “No, it was not.”

Kaya will be sentenced on October 14 2022 by Judge Lana Wood.