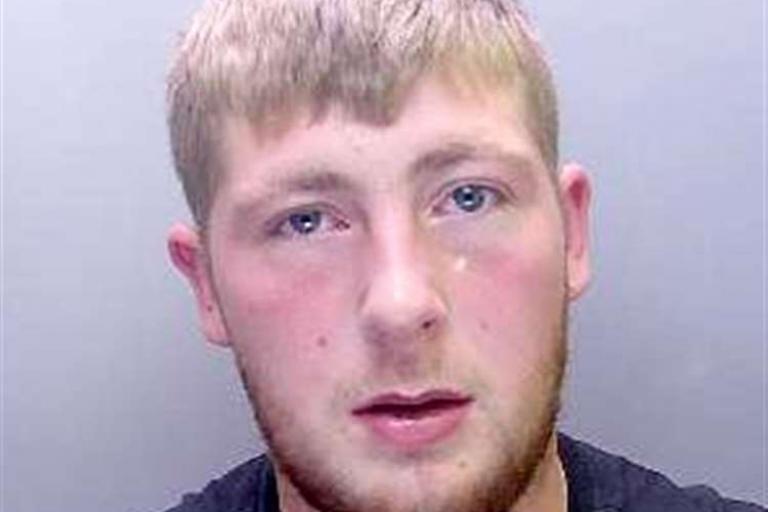 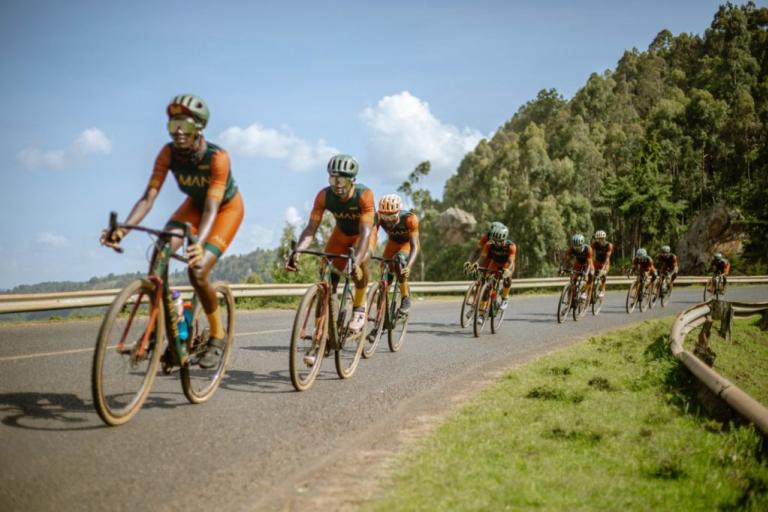 The Cornish-based continental team Saint Piran claim they have been provided with faulty bikes from Lapierre...
18 The advice appeared to be for cyclists nationwide, but has now been removed. We've also rounded up road closures in London during Queen Elizabeth II's lying in state along with advice from British Cycling and TfL
109 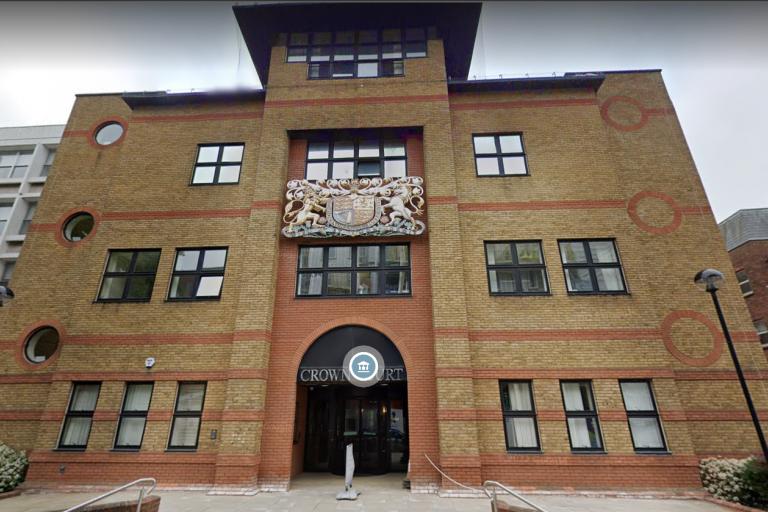 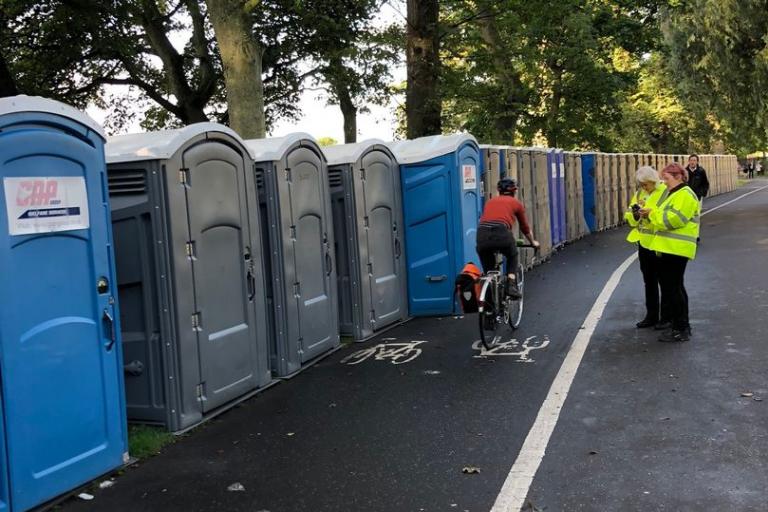 The portaloos have now been reversed to avoid users opening them into the path of oncoming cyclists, thus preventing potential Near P*ss of the Day incidents...
36