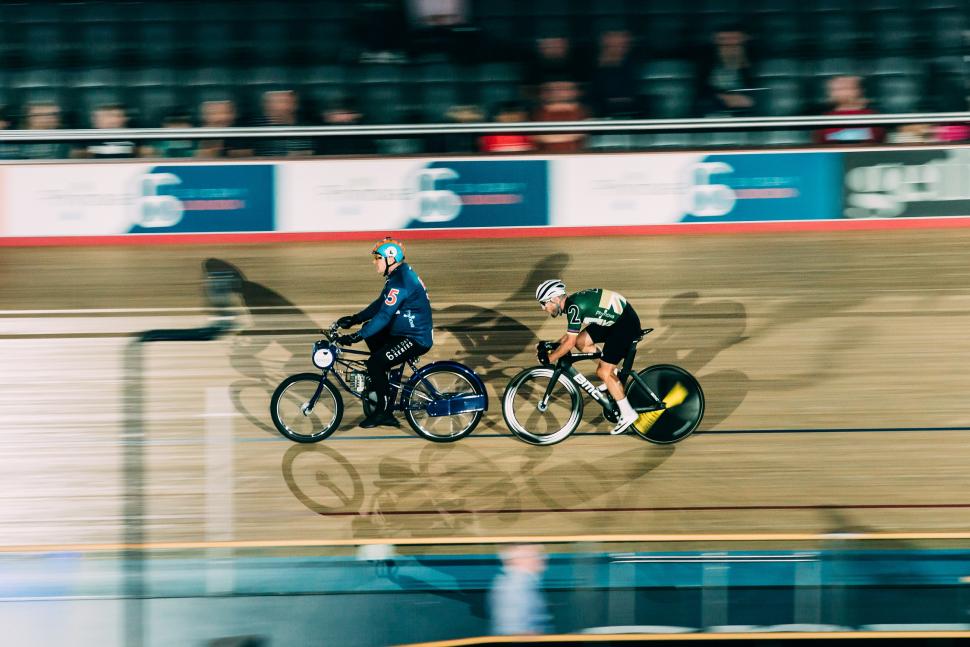 Buyers sought for Madison Sports Group which staged track racing event in London, Manchester and other cities around the world
by Simon_MacMichael

Track racing has been very much in the public eye over the past week or so withTeam GB topping the medal table at the Tokyo Olympics – but as Matt Walls, Katie Archibald and Laura and Jason Kenny were riding to gold in Japan, it emerged that the company behind the Six Day Series has gone into administration, depriving fans here of an event that attracted some of the world’s top riders to London and Manchester.

In its latest accounts, covering the year to 31 March 2020 and filed at Companies House this year, Madison Sports Group said that following the financial year-end, and as a result of COVID-19, “events have had to be postponed due to the health concerns of athletes, staff and guests” and that it was not possible to quantify the impact on the business, creating “a material uncertainty” as to whether it could continue to trade.

ReSolve managing partner, Mark Supperstone, said: “Madison Sports Group and Six Day are prime examples of companies with solid business models whose difficulties have been greatly exacerbated by the fallout from Covid-19.

“With the majority of sports events closing down completely over the past year and a half, both companies revenue generating capabilities have decreased markedly,” he added.

Anyone interested in acquiring the business and assets is asked to contact James Thompson at ReSolve Group //james.thompson [at] resolvegroupuk.com" target="_blank">via email in the first instance.

The Six Day London launch event in summer 2015, attended by Sir Chris Hoy and Mark Cavendish, took place in Islington, across the road from the Business Design Centre – formerly the Agricultural Hall, which in 1878 saw David Stanton win a £100 bet that he couldn't ride 1,000 miles in six days. He did it in a little over half that time 73 hours, and six-day racing was born.

Members of the Madison Sports Group team had been involved in delivering cycling events at the Olympic, Paralympic and Commonwealth Games as well as World Cups.

By relaunching the format in the UK, initially with Six Day London in October 2015, they sought to bring a modern twist to the event, still hugely popular on the continent, incorporating DJs and a light show.

Eventually, they expanded the series worldwide and attracted some of track cycling’s biggest names including Mark Cavendish, Elia Viviani and Jason and Laura Kenny.

The coronavirus pandemic inevitably meant the suspension of live events however and despite the launch late last year of a Six Day Virtual Series which has attracted more then 30 million views on social media, Madison Sports Group called in the administrators in mid-July.

Madison Sports Group is the second domestic track racing organiser to enter administration in recent years, with Face Partnership, owner of the long-running Revolution Series and the Nocturne Series of city-centre criteriums, being dissolved in March 2019 after going into administration in December 2017.